Anders a.k.a Anders Ly is a Canadian R&B Singer and Rapper has strategic partnerships with brands like Nike, Remy Martin, BMW, Adidas and Get Fresh Company.

Anders Ly, professionally known as Anders was born on 14th July 1995 in Mississauga, Canada and his age is 26 years old (as in 2021). He was raised in Toronto city,  which is known for its dynamic soaring skyscrapers. 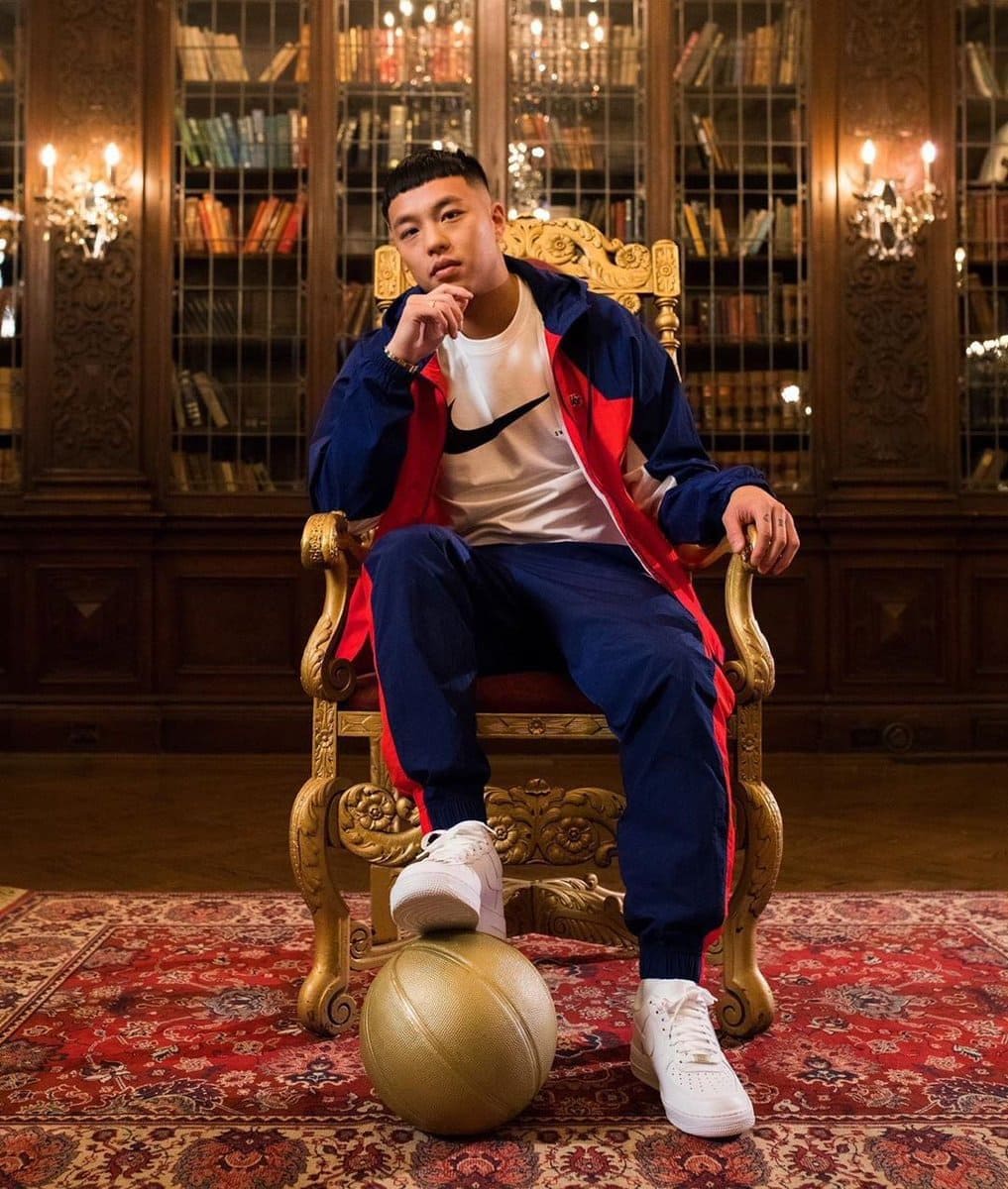 He started his career with his first song “Choosy” in the year 2016. Later, he released an album in 2017 titled EP 669 featuring two singles. He gained popularity for his hit single “Diamond”, which is one of the songs of this album. He has collaborated with many famous pop singers and Grammy-nominated producers and released hit songs. Top tracks of Anders includes December (feat. Luca), Bad Guy, Late to the Party, Don’t Play. His recordings are released by Universal Music Canada, the country’s largest music company and home to artists such as Lady Gaga, Drake, Maroon 5, Justin Beiber and many more.

Anders performed in his first-ever concert held in his hometown, Toronto at Phoenix Concert Theatre in 2018. Gradually, Anders performed in several concerts. The most requested songs in his concerts were his famous hit “Love No More” with Loud Luxury.

The Canadian rapper is one of the most famous artists in Toronto and amongst the top 8 emerging Canadian artists to look for. According to spicydrip.com, ” For someone who didn’t start singing until he was 21, Anders music makes it sound like he’s been in the game for a while.” 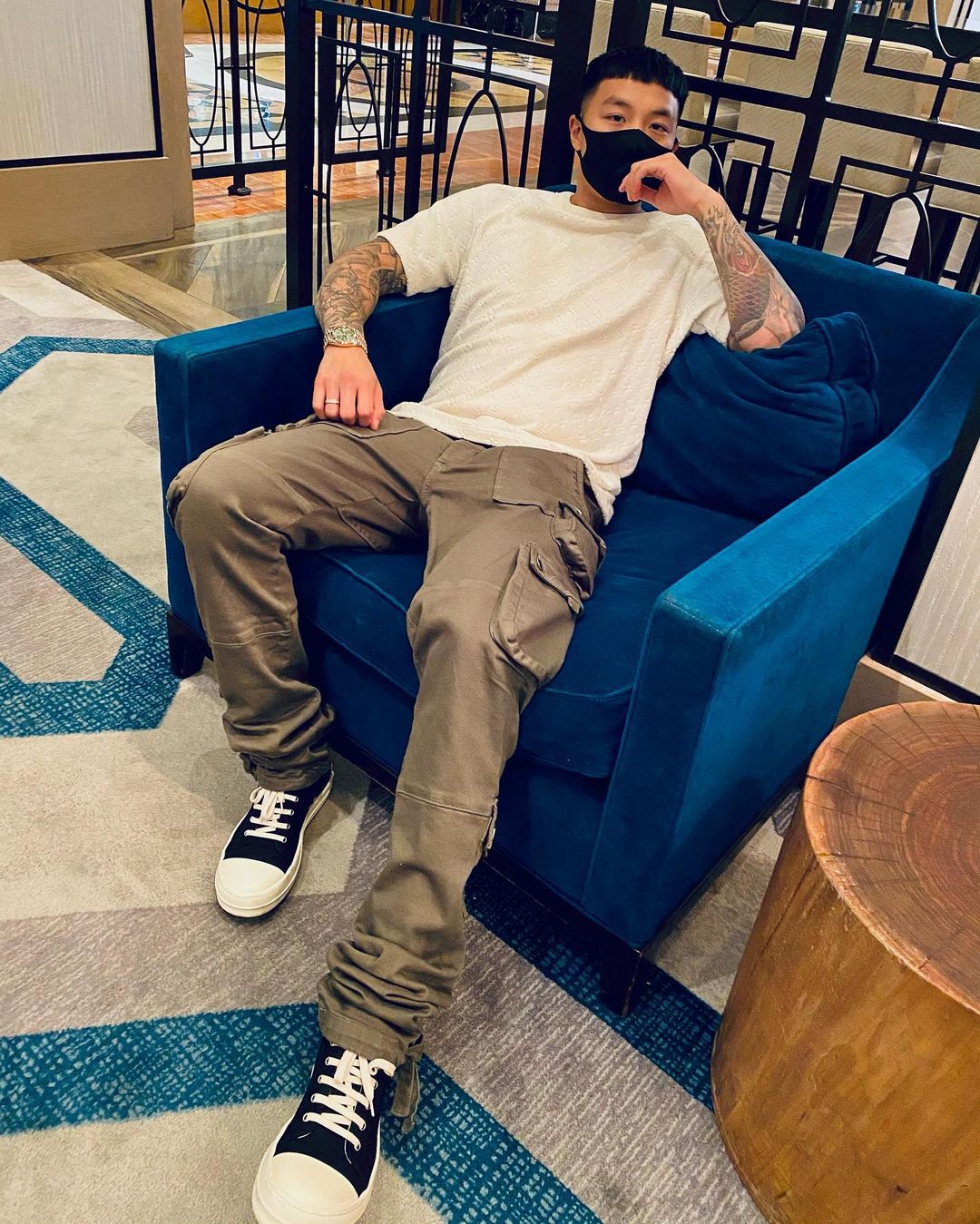 This was the complete latest information about “Anders Ly ” that we curated through the internet. We at FameImpact hope you enjoyed this article and got satisfactory answers to your questions. The information provided above will be updated regularly. Any mistakes that you might notice or any edit that you want to suggest is always welcome in the comment box below. 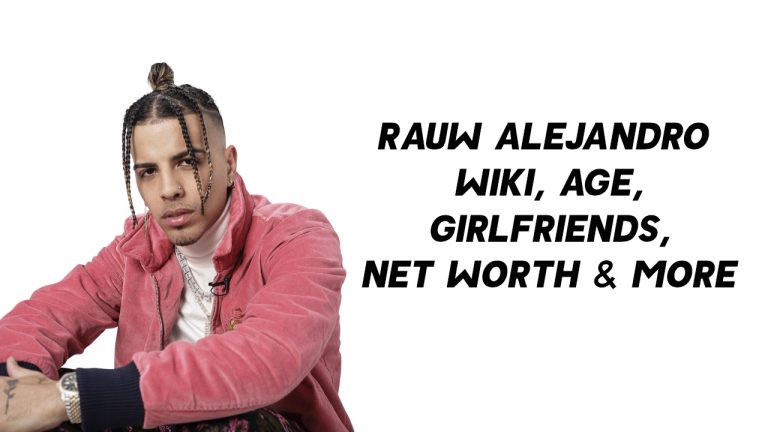 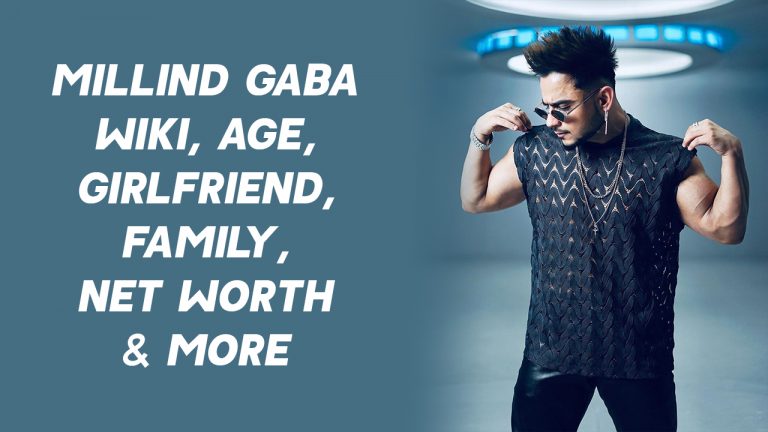 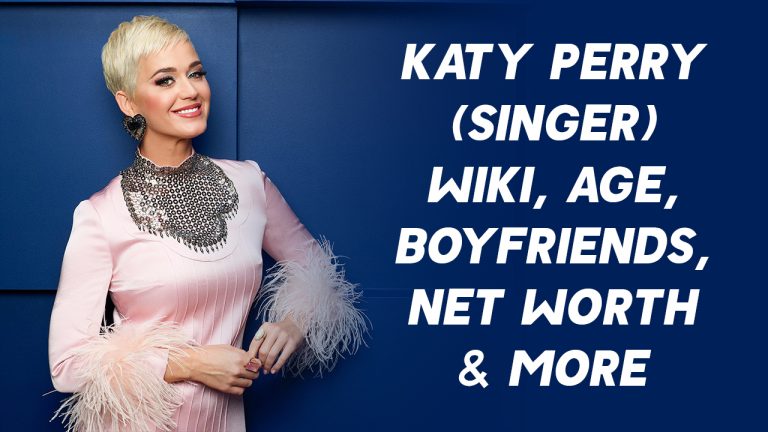