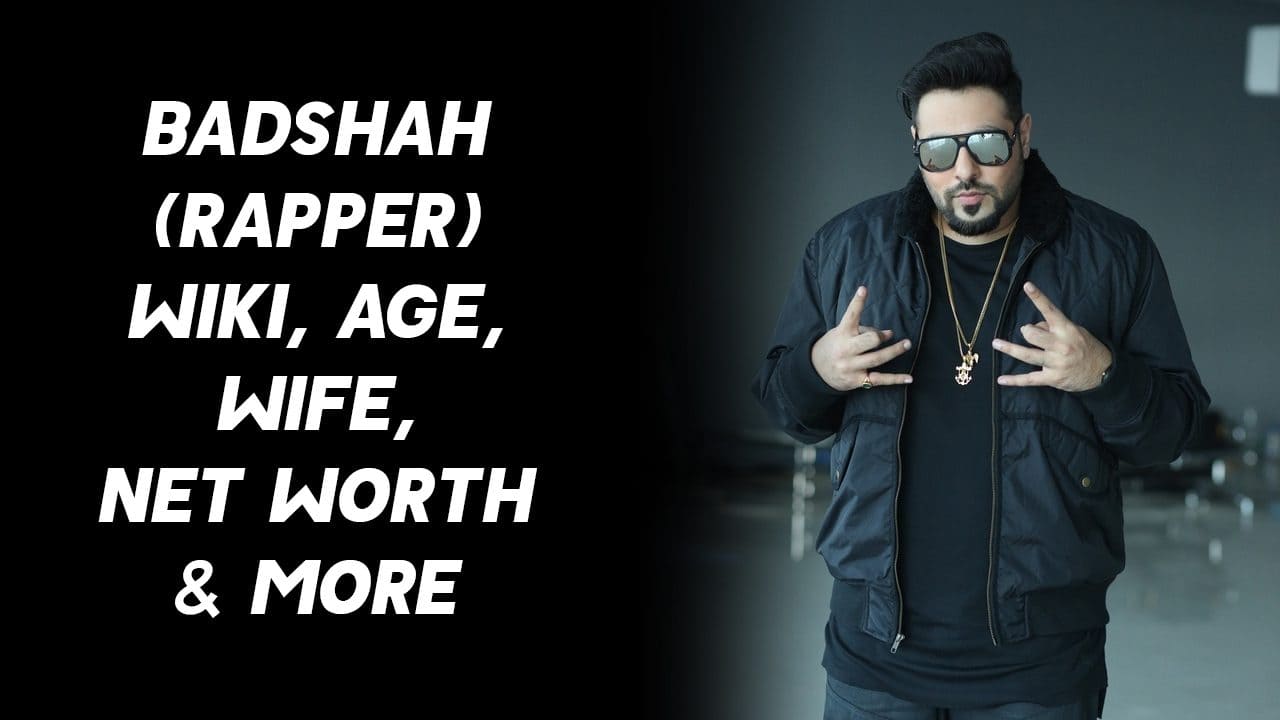 Badshah is an Indian Rapper and Singer known for his Hindi, Haryanvi, and Punjabi songs. He started his career with Yo Yo Honey Singh in 2006 and has come a long way ever since. He has won many awards throughout his career life. Let us look at his story to know more about his success. 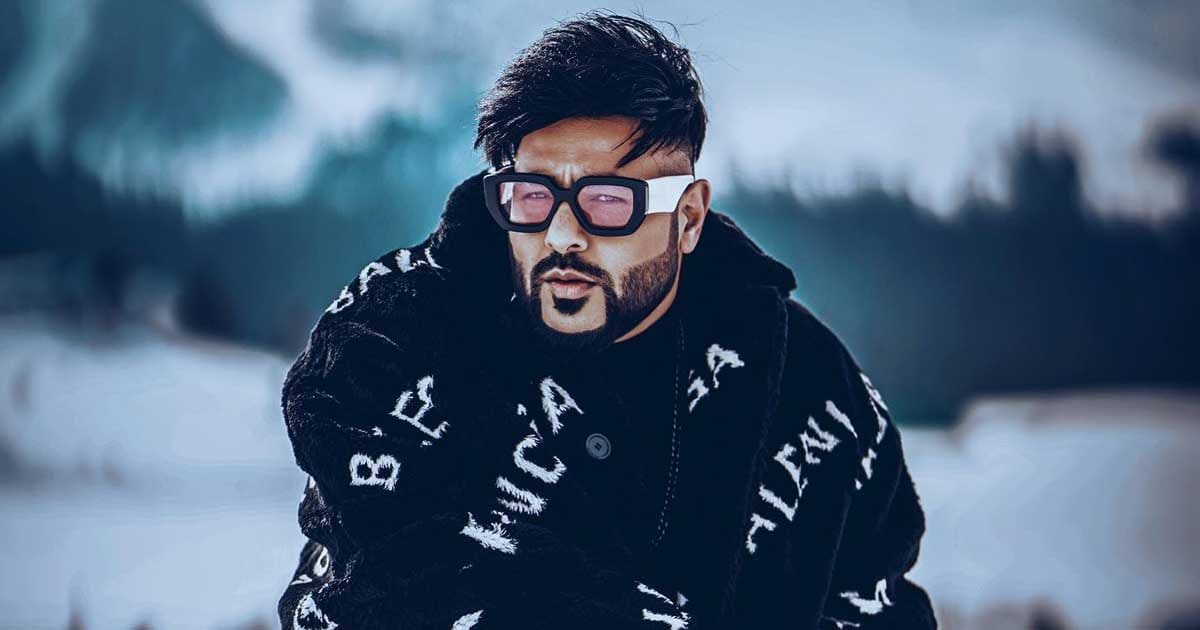 There is not much known about Badshah’s Mother and Father. However, he claims that he has a very close relationship with his sister Aprajita. 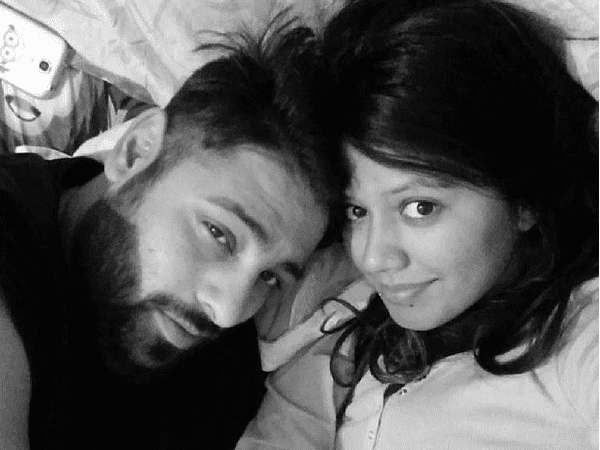 Badshah got married to Jasmine in 2012. The couple had their firstborn child in 2017 and named her Jessemy Grace Masih Singh. They are currently celebrating 9 years of marriage. 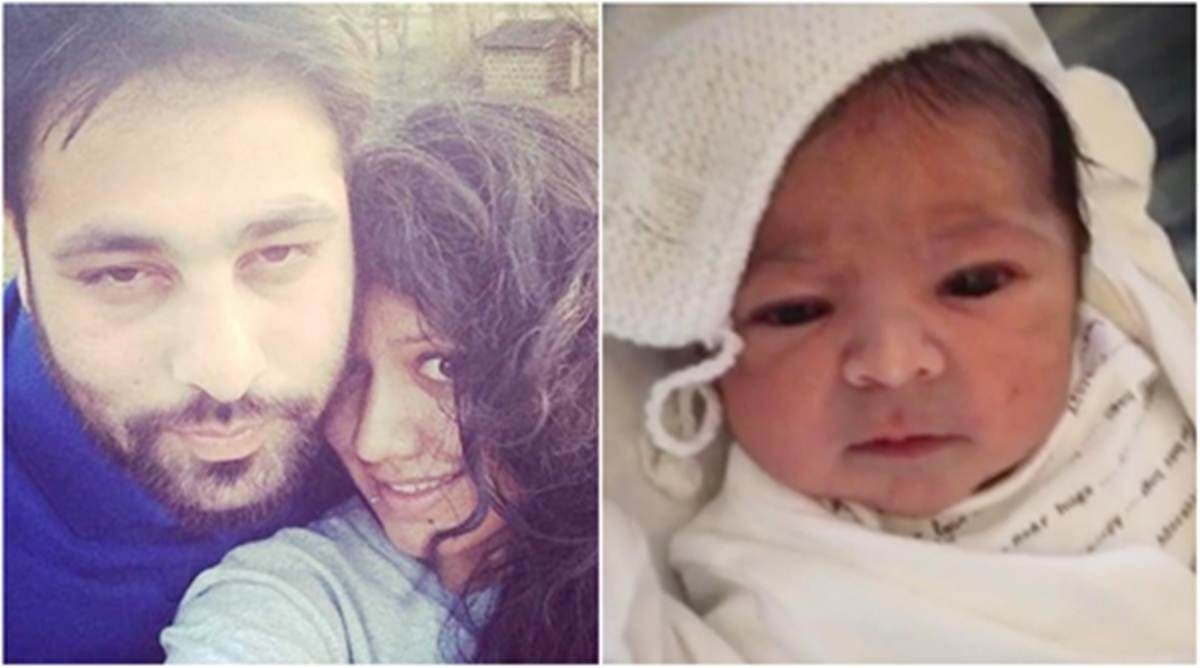 Although Badhshah is a college dropout, he was very studious in school. He had a deep interest in mathematics. He also was a part of his school’s choir. 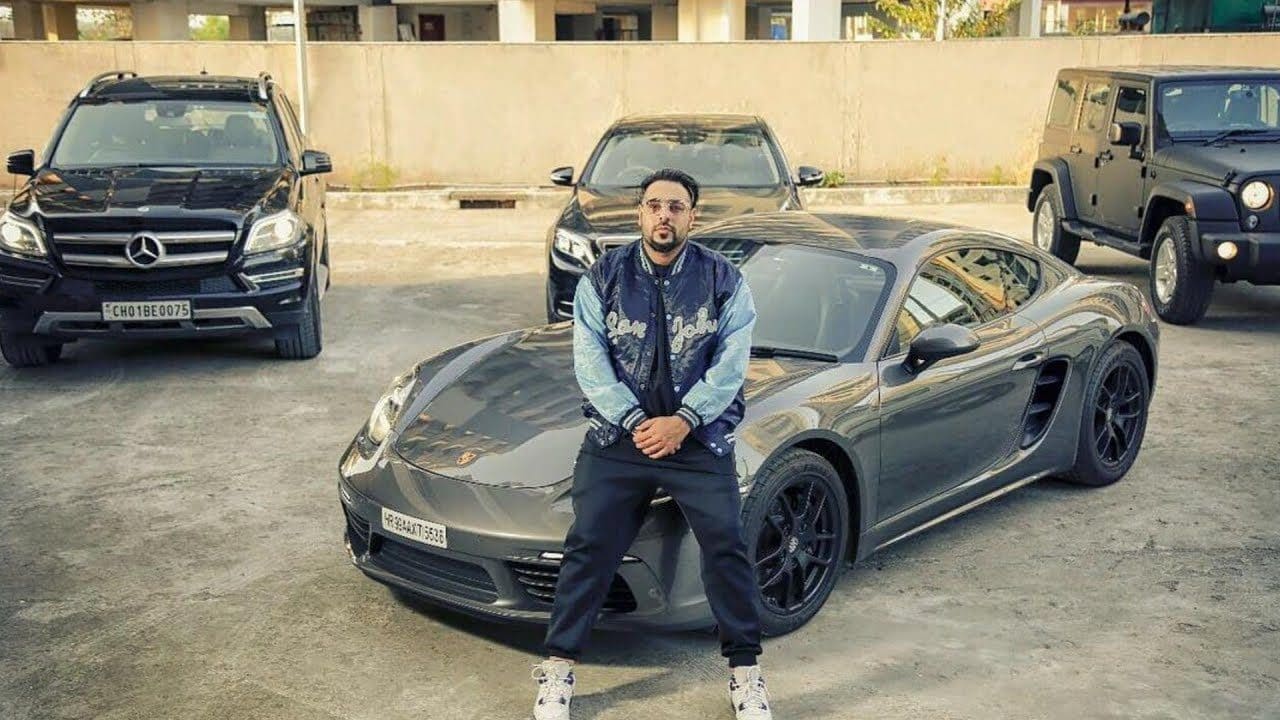 The estimated networth of Badshah is approximately $5 Million.

Badshah Biography & Some Other Lesser Known Facts About Badshah: 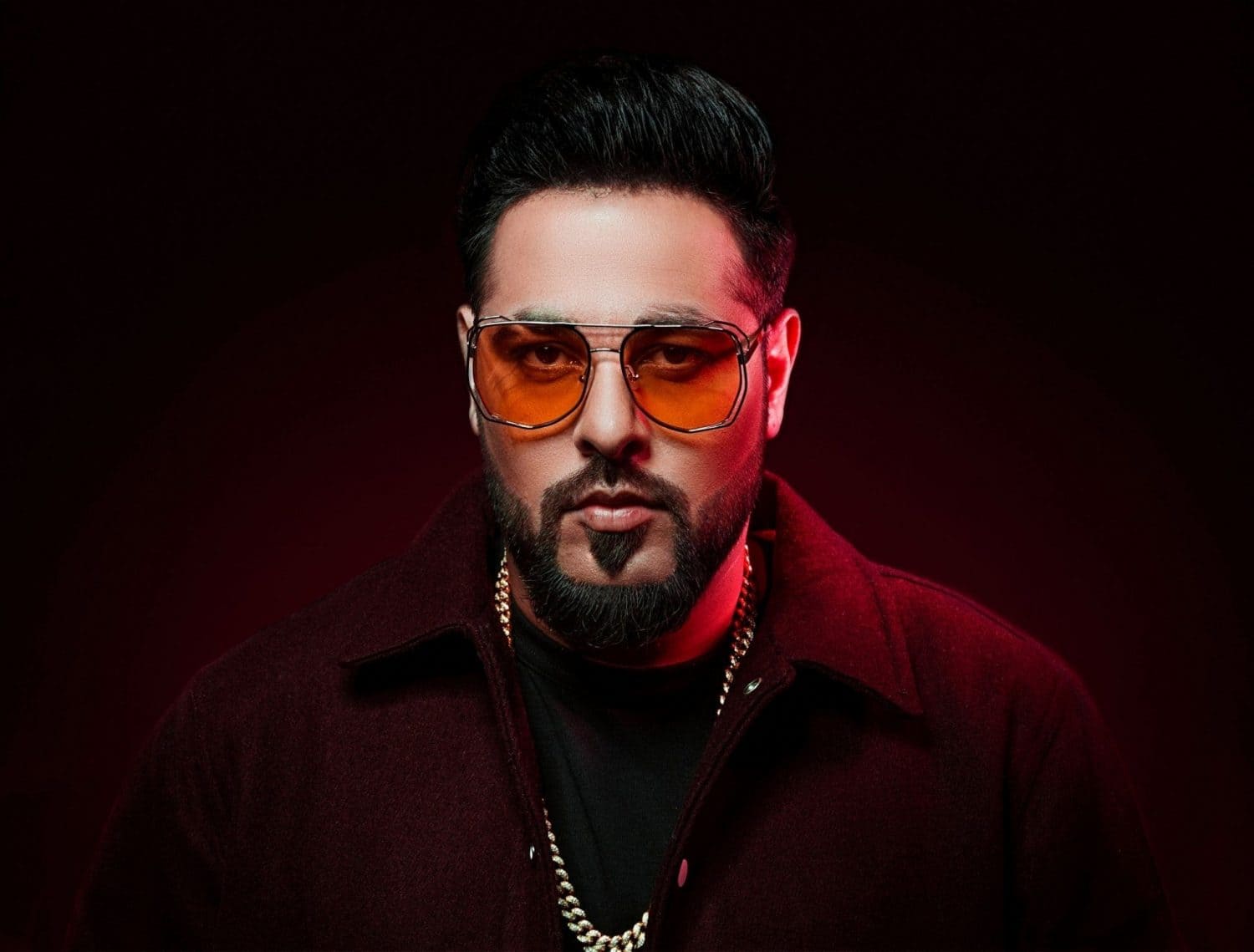 Badshah is a huge fan of Shahrukh Khan. His screen name ‘Badshah’ was influenced by his superstar Shahrukh Khan. Initially, his stage name was Cool Equal but he later changed it to Badshah.

Badshah started his career in 2006 with Yo Yo Honey Singh in the band ‘Mafia Mundeer’. However, in 2012 he split with Yo Yo Honey Singh and started creating his independent music. The controversy between Badshah and Honey Singh was sensationalism. Badshah got involved in a Fight with Honey Singh while he was on a promotional tour. The two rappers and singers were caught in a heated argument at a party which led to manhandling. Ever since the two have not been on great terms with each other.

Badshah was included in another controversy in the year 2020. The Mumbai police claimed that he paid Rs.72 Lakhs to gain additional views for his song ‘Paagal hai’ which crossed over 75 Million views in one day. This was the highest-viewed song video all over the world. The investigation is still under process.

Badshah has been featured in many famous Bollywood soundtracks for films such as Kapoor & Sons, Humpty Sharma Ki Dhulhania, and so on. Some of his famous songs include ‘Saturday Saturday’ and ‘Proper Patola’.

Badshah’s first rap performance was at a Gay Club where he earned Rs. 1500. He got this offer while playing football and humming the rap of a football club in Delhi. A Dj approached him and asked him to perform at a party. However, he did not know he was going to perform at a Gay Club until he reached there.

Apart from being a rapper, singer, and music composer, Badshah owns a line of brands. A few of his known brands are BAD FIT Clothing, Dragonfly Experience, AfterHouse Productions, and so on.

This was the complete latest information about Badshah that we curated through the internet. We at FameImpact hope you enjoyed this article and got satisfactory answers to your questions. The information provided above will be updated regularly. Any mistake you might’ve noticed or any edit you want to suggest is always welcome in the comment box below. 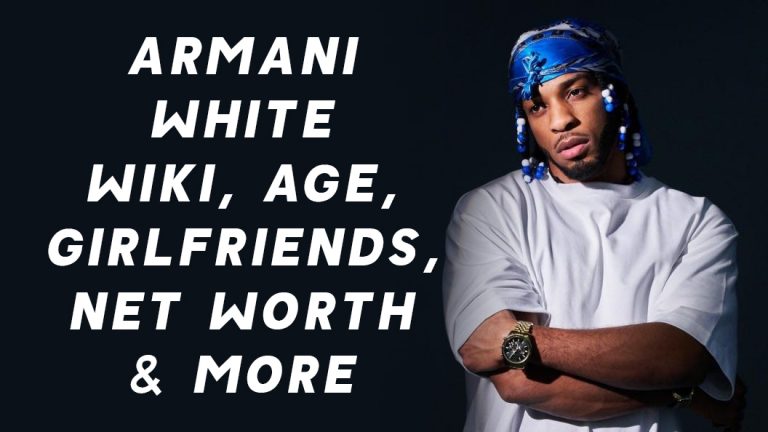 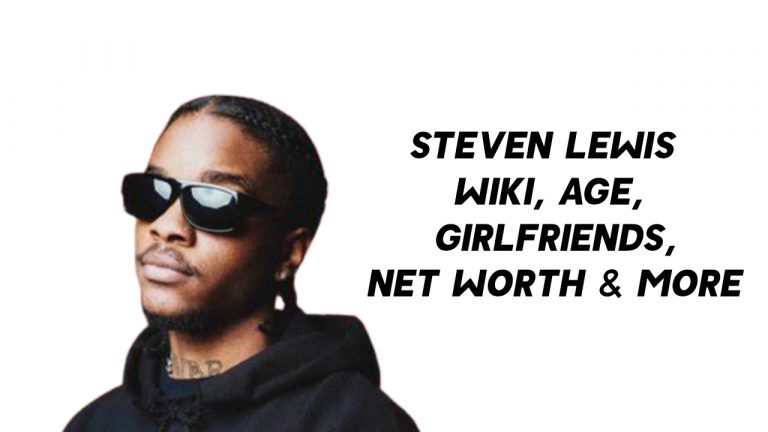 An up-and-coming rapper, Baby Santana and musical artist who is most famously known for his “Prada Remix”. The song got… 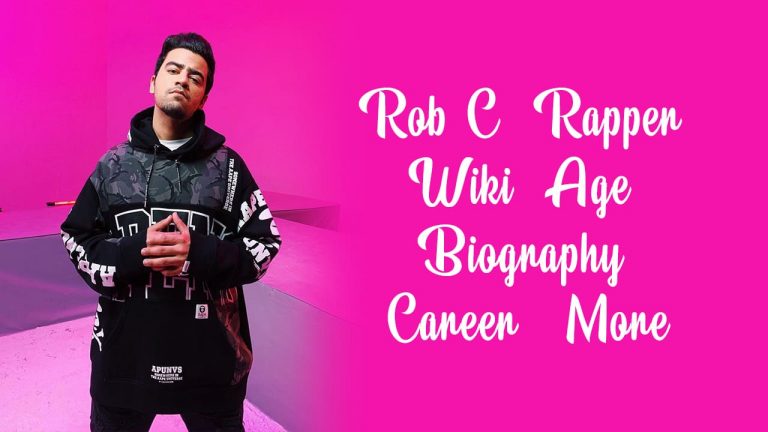 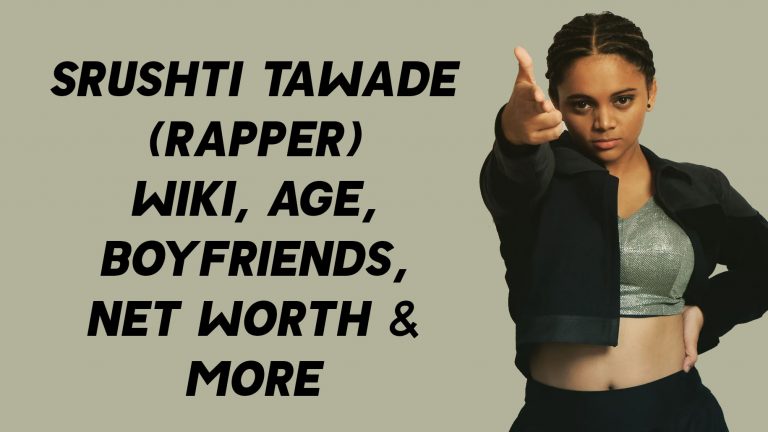 Srushti Tawade is a rapper, writer, and poet from India. Srushti worked hard on her forte, and her persistent hard…