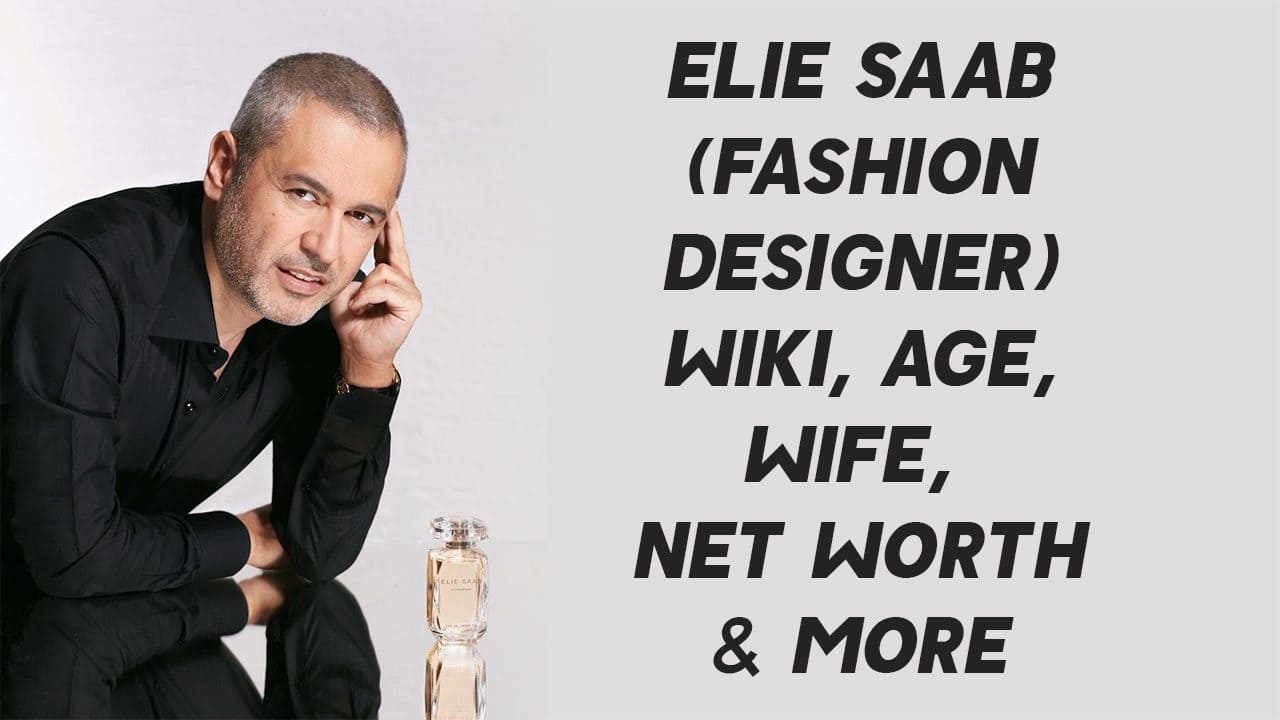 Elie Saab is a famous Lebanese Fashion Designer. He started his business during the early 1980s. Starting from the bottom, Elie has come a long way through his life. Elie has designed clothes for many celebrities all over the world. He has been able to achieve everything he ever desired for. He says that Fashion is his destiny and he has proved it to the world. Let us look at his success story. 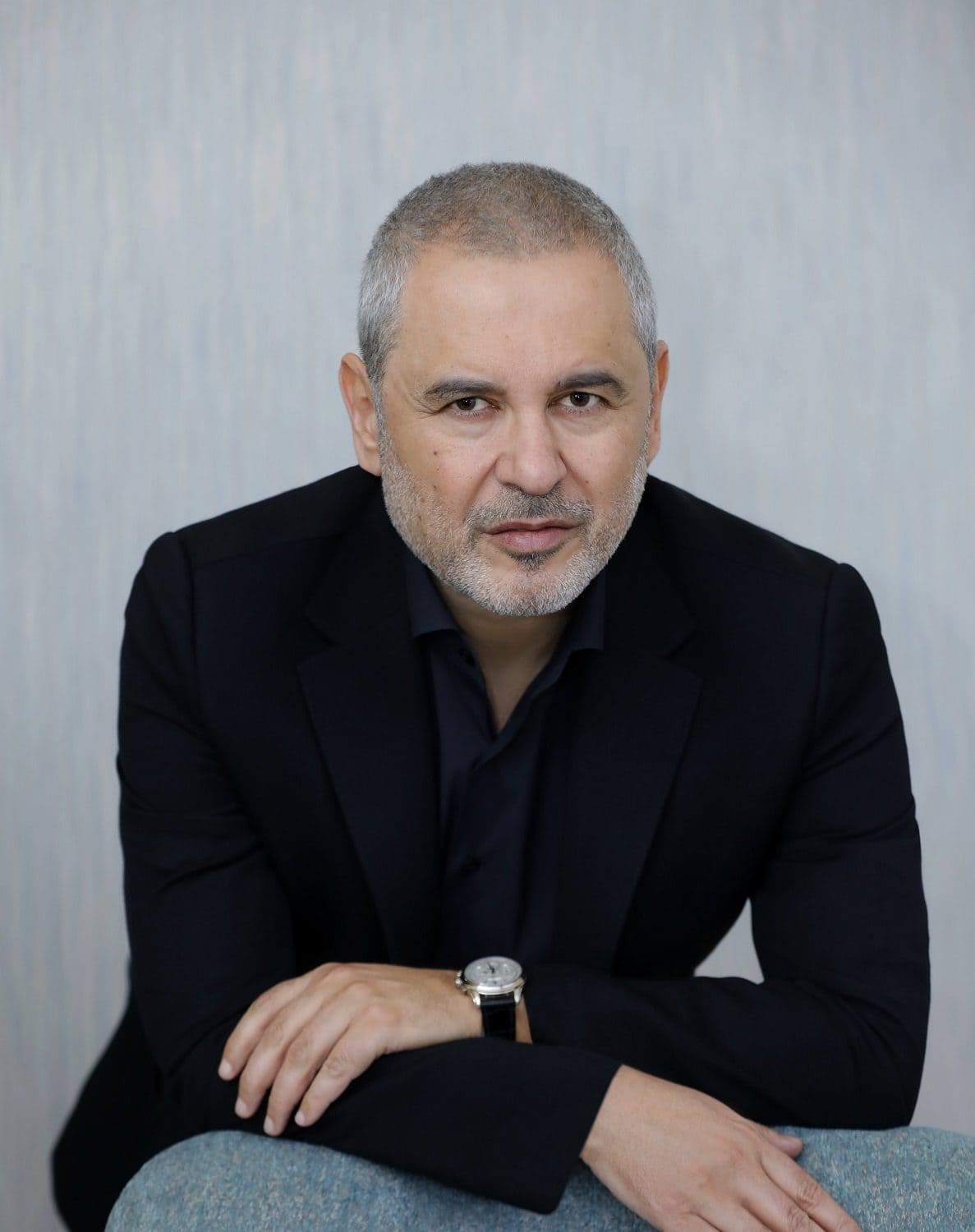 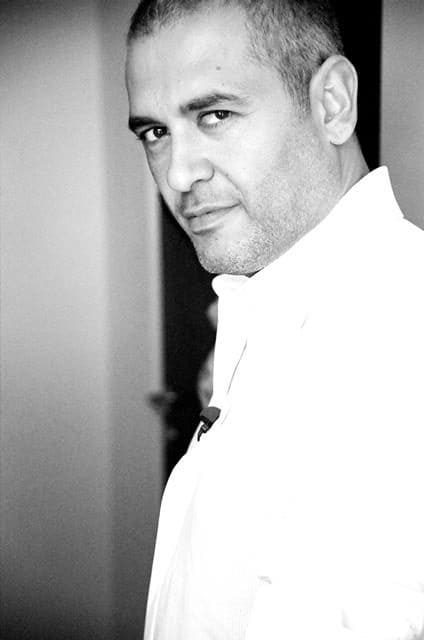 Elie Saab was born to his Maronite Catholic Arabic Parents Selim Saab and Nadia Saab. He grew up in Beirut, Lebanon with her sisters. Although, the names of his sisters are not revealed to the internet yet. However, one of his sisters namely Mona Saab is an Accessories designer. 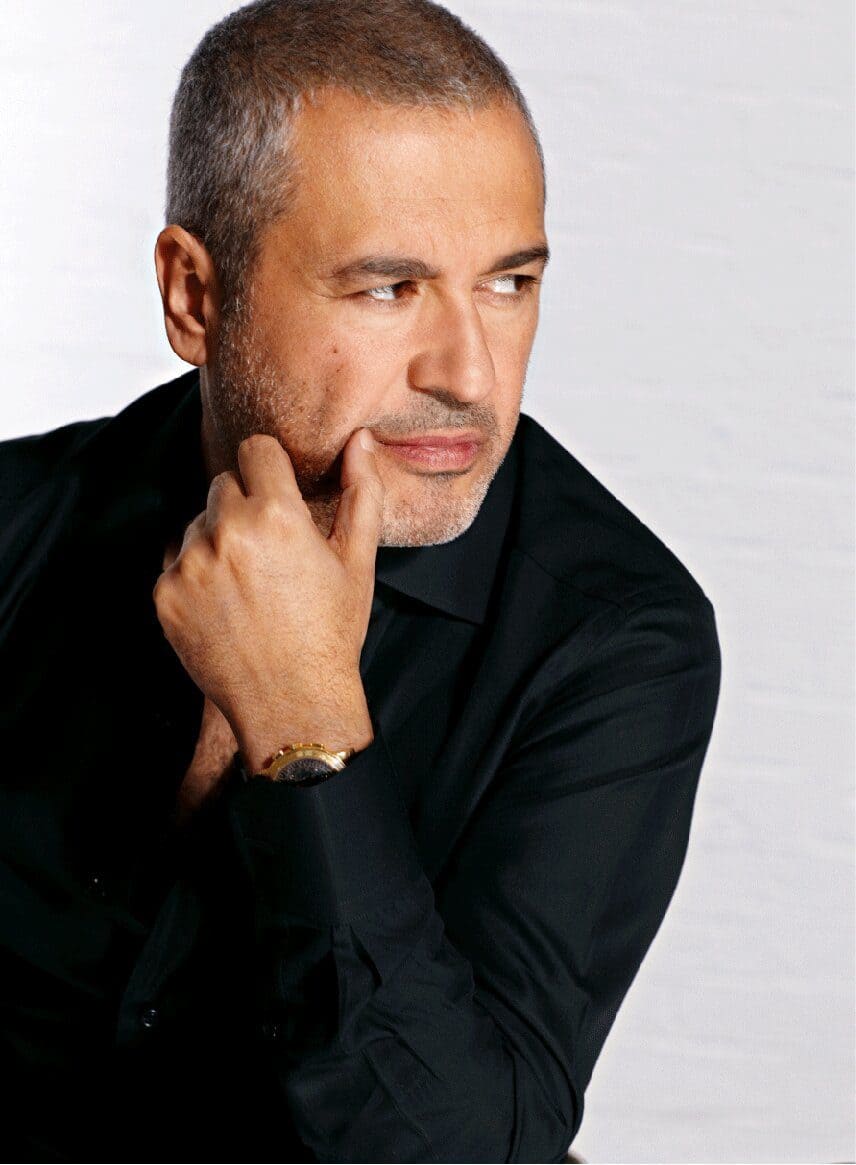 Elie Saab had gone to Paris to pursue his degree in Fashion. However, he dropped out and went to his hometown where he started his own fashion label. The name of the university and educational qualification is not yet known.

As of 2021, Elie Saab’s estimated net worth is said to be around $1 million to $5 million dollars. 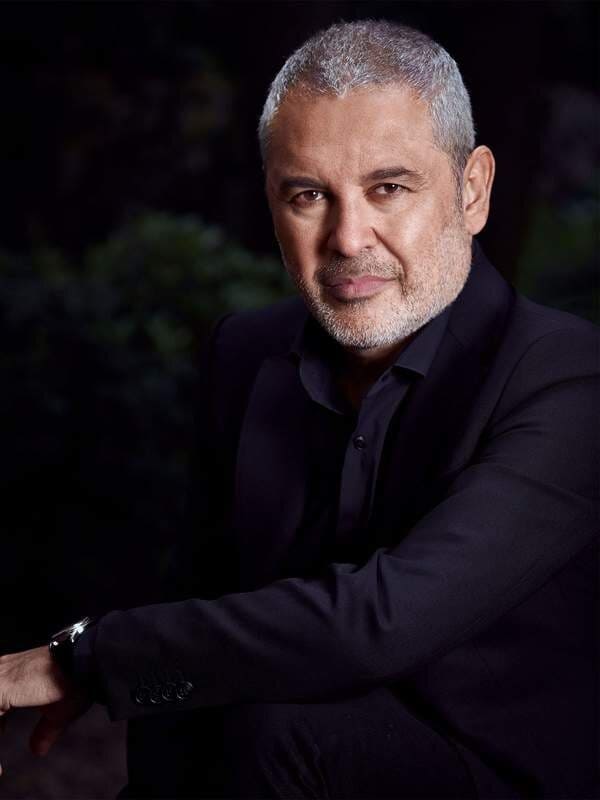 Saab was always interested in fashion ever since he was a child. At the age of eight, he was attracted to fashion. He says that Fashion is his destiny. Ever since he was young, he used to cut patterns out of newspapers and make his sisters models. He used to search his mother’s closet for materials.

Saab is the first Arab to be admitted in the fashion industry’s governing body called Chambre Syndicate de la Haute Couture. He has had many collections throughout his fashion career. His March 2017 couture collections are available in London, Paris, and Beirut. His ready-to-wear clothes were available in around 160 different retailers and even in his own boutiques which are available all over the world.

Many famous celebrities have worn his collections. Kate Middleton wore a Saab gown to the Royal Ascot in 2019 which was marked as the first occasion where Saab had dressed a British Royalty family member.

Elie Saab when to Paris in 1981 to study fashion. He dropped out of university and returned to Beirut where he opened his first fashion label. By the next year, just at the age of 18, Saab began working with a team of around 15 employees. He started his label by specializing in bridal couture, wedding dresses, gowns, detailed embroidery, pearls, crystals, and silk threads. His reputation soon began increasing and he started gaining more popularity.

Saab was known as the first non-Italian designer to become a member of the National Chamber of Italian Fashion in the year 1997. In the same year, he showcased his first collection outside Lebanon in Rome. The next year he started his ready-to-wear line in Milan. In 1998, he even signed a contract with Beaute Prestige International for fragrance and cosmetics.

In 1998, Saab held a fashion show in Monaco where the Princess Stephanie of Monaco attended the fashion show.

This was the complete latest information about “Elie Saab” that we curated through the internet. We at FameImpact hope you enjoyed this article and got satisfactory answers to your questions. The information provided above will be updated regularly. Any mistake that you might’ve noticed or any edit that you want to suggest is always welcome in the comment box below.