Jonathan Amaral is an Indian 19-year old E-sports player. He is one of the best PUBG players in the world right now and is known for his long-range sprays and godly combat skills in the gaming world. He is known to constantly top the kill leaderboards in most gaming tournaments. 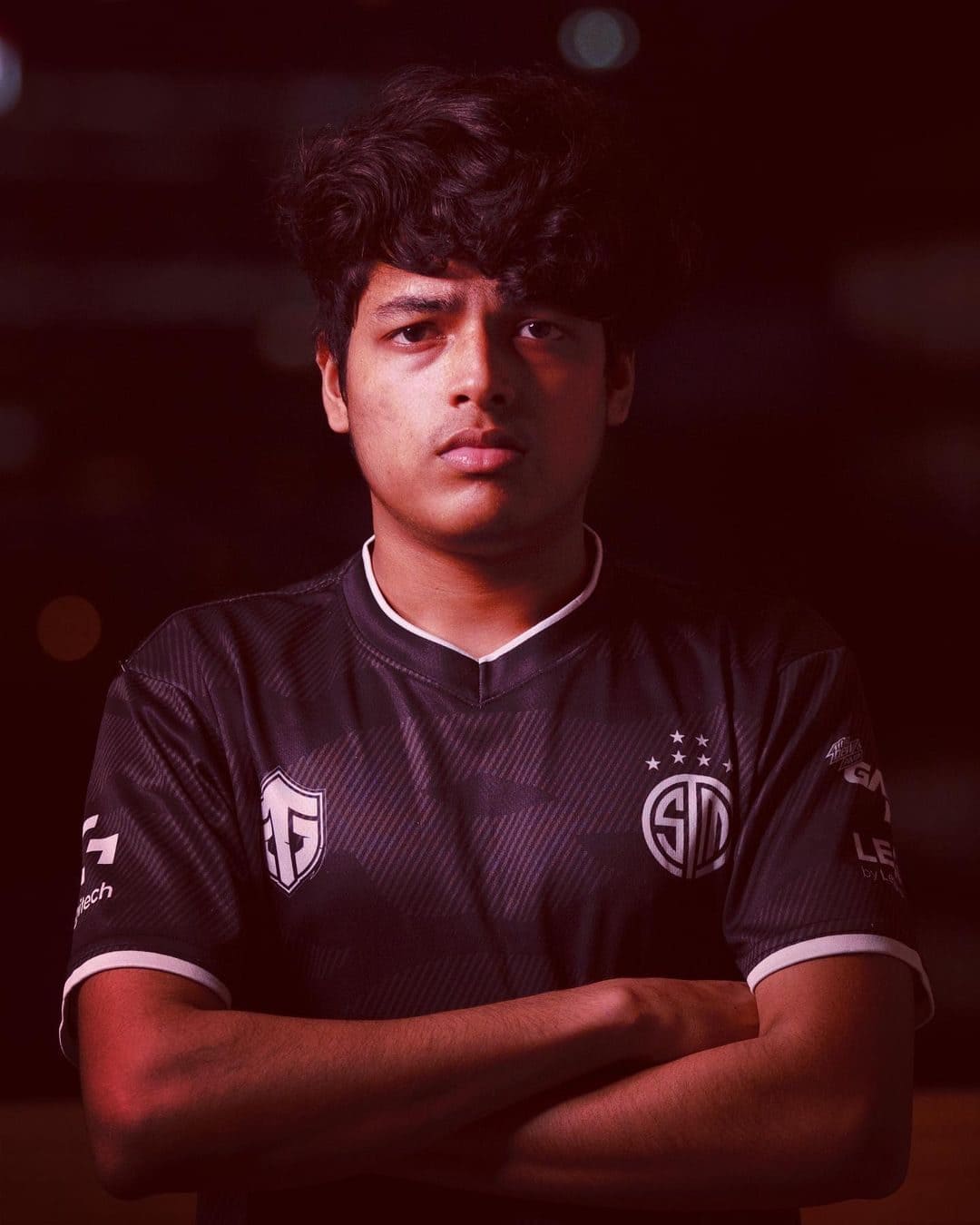 Jonathan Amaral was born on 21 September 2002 which makes about 19 years old as of 2021. He was born in Mumbai, Maharashtra, India. He grew up in the same city. His zodiac sign is Virgo. His religion is Christianity. 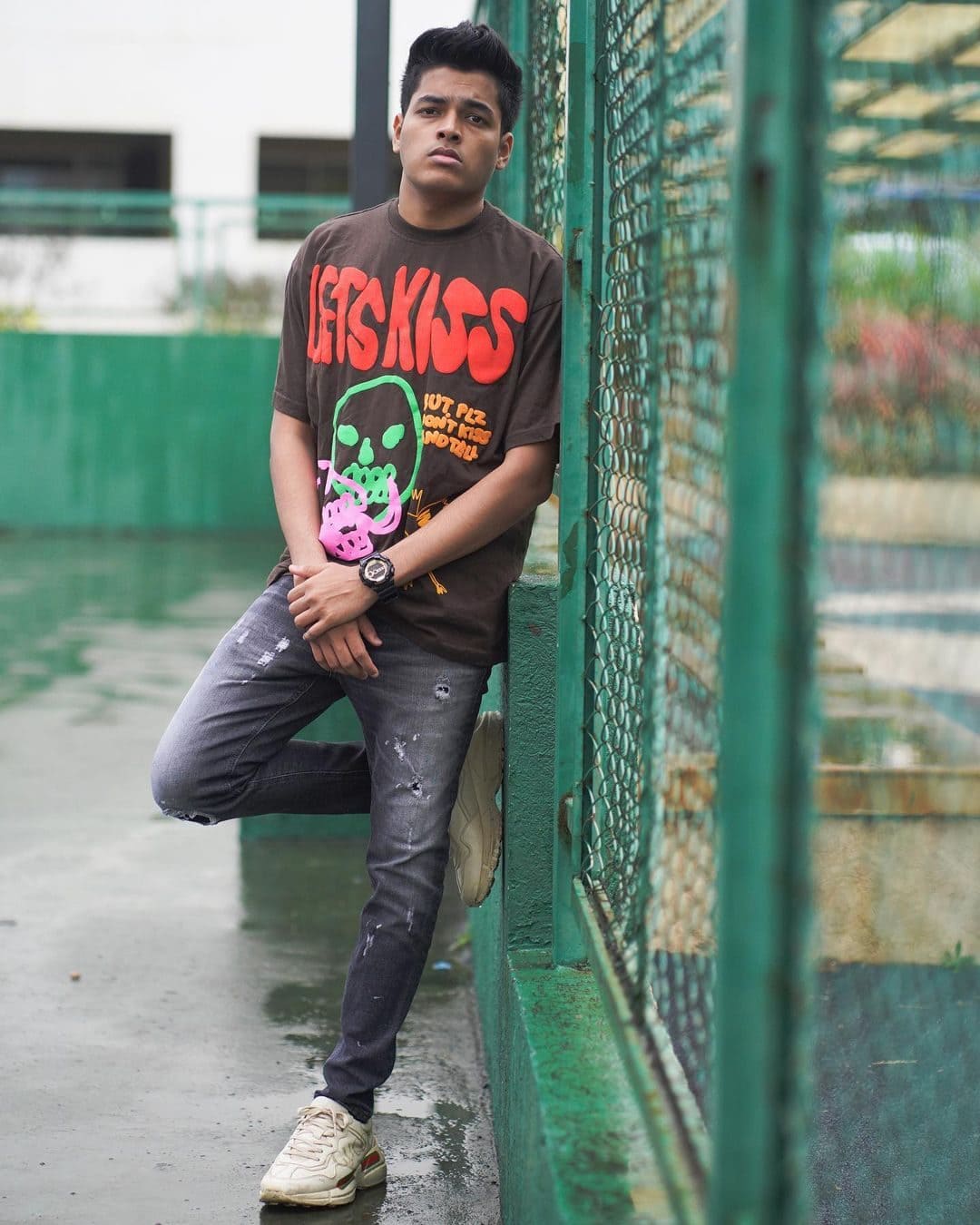 Jonathan Amaral is 5 feet 6 inches tall. He is of a tan dusky complexion and has black hair. His eye colour is dark brown. He weighs about 62 kgs.

There is no information available to the public about his family.

Jonathan Amaral is still a teenager and is, therefore, unmarried. 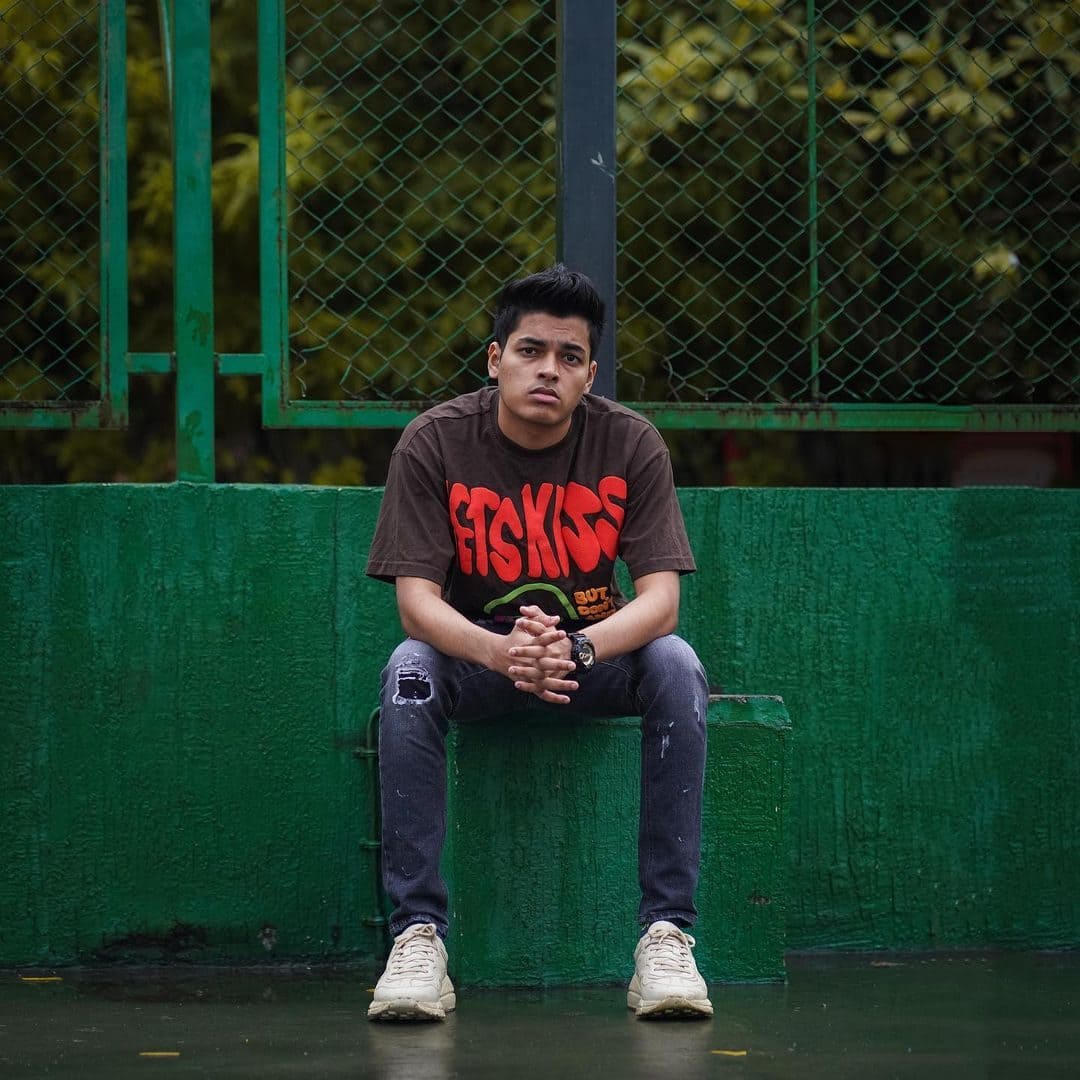 Jonathan Amaral is known to love Gujrati food. He likes Salman Khan and Deepika Padukone. His favourite cricketers are Virat Kohli and MS Dhoni. His favourite TV show is The Kapil Sharma Show.

As of 2021, Jonathan Amaral is estimated to have a net worth of approximately 200K U.S. dollars. 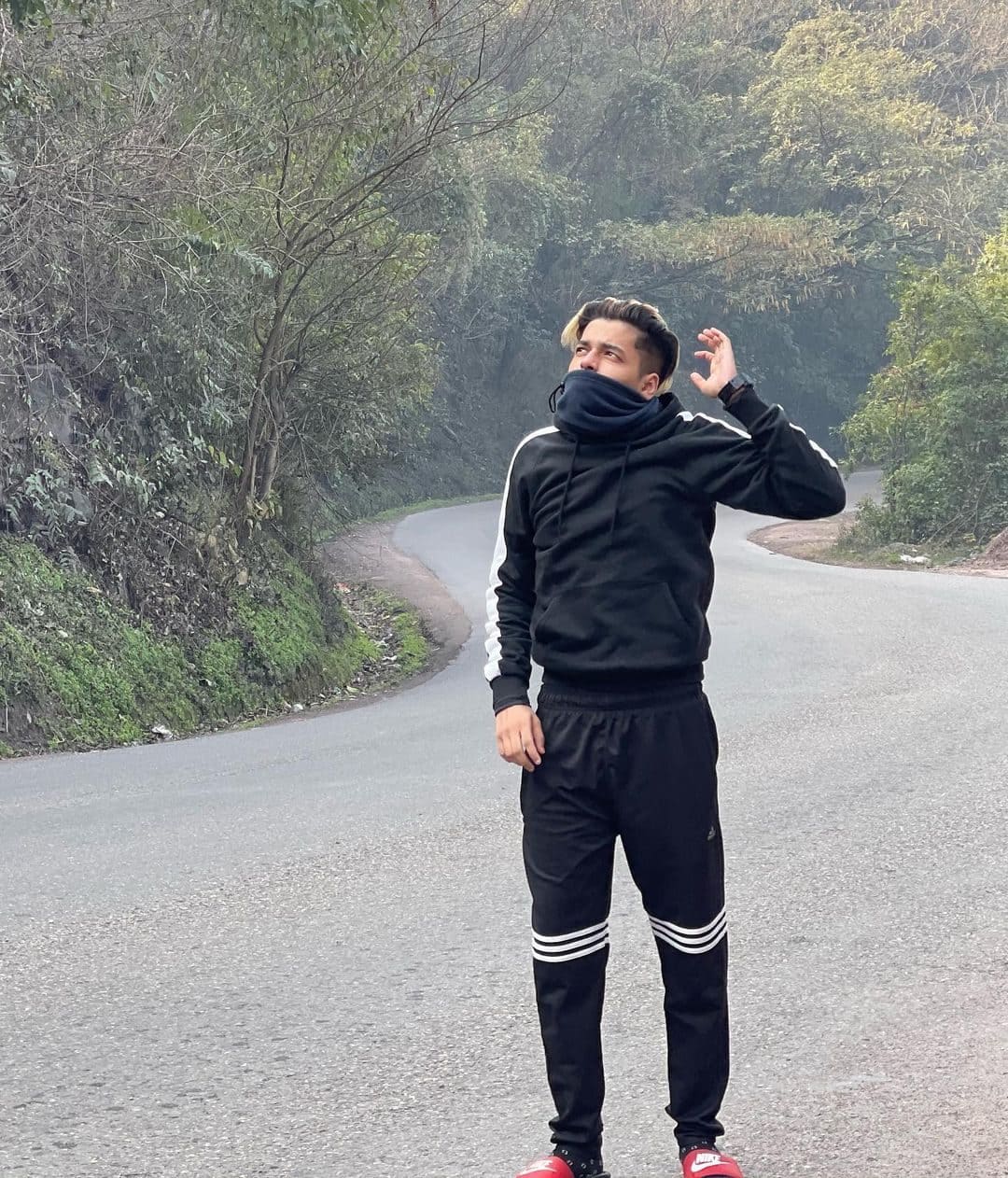 Jonathan Amaral is the most destructive PUBG player in India and he is only 19 years old. He has over 1 million followers on his Instagram and 2.6 million active subscribers on his YouTube channel called JONATHAN GAMING.

After the PUBG mobile game was banned in India, the future seemed bleak for many E-sports players in India. But then, Krafton launched BGMI in India.

He started playing PUBG from season 2. His first mobile phone was the iPhone 5, using which he used to play the PUBG mobile game. He was very interested in gaming and was very good at it too. So he realised early on that he could make a career in gaming.

He continued to improve his skills in a steady manner. All of a sudden, a day came when TSM-Entity’s main player Ghatak got an eye on Jonathan Amaral’s gameplay. Ghatak felt that this newcomer could easily make a mark in the gaming industry. Jonathan then joins Ghatak in the TSM-Entity. Since then Jonathan Amaral has been playing for TSM-Entity.

In July 2021, Jonathan Amaral left the TSM organisation along with some of his other team members, Zgod, Neyoo and Clutchgod.

Jonathan Amaral had started his YouTube career in 2018 by making his channel on 25 February 2018. He has almost hacker like gameplay so he wanted to monetise that and display his talents to the world through his YouTube channel. He uploads gaming content over there.

Because of his skills, he was actually thought of as a hacker. He was even reported as on by the scout while gaming to PUBG officials. This prompted Jonathan to stream on Youtube at the suggestion of Ghatak.  After this, his life was totally changed. He gained 1 million subscribers in July 2020. It is expected that he will have about 4 million subscribers by the end of 2021.

His future plan is to become the world’s best PUBG player. He also wants to win the PUBG Mobile world league.

This was the complete latest information about “Jonathan Amaral” that we curated through the internet. We at FameImpact hope you enjoyed this article and got satisfactory answers to your questions. The information provided above will be updated regularly. Any mistake that you might’ve noticed or any edit that you want to suggest is always welcome in the comment box below. 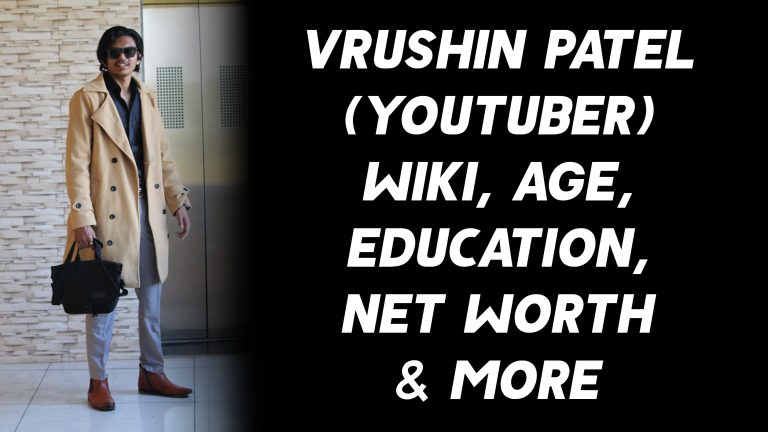 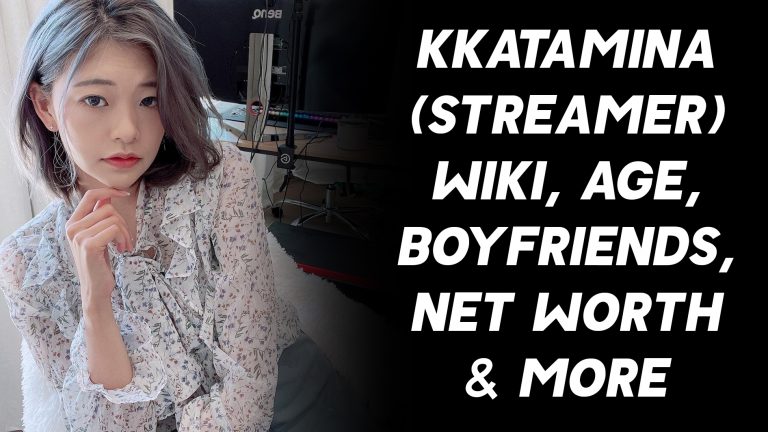 Kim Miyoung, often known as Kkatamina or Mina on Twitch, is a Twitch streamer. She is also a well-known model…