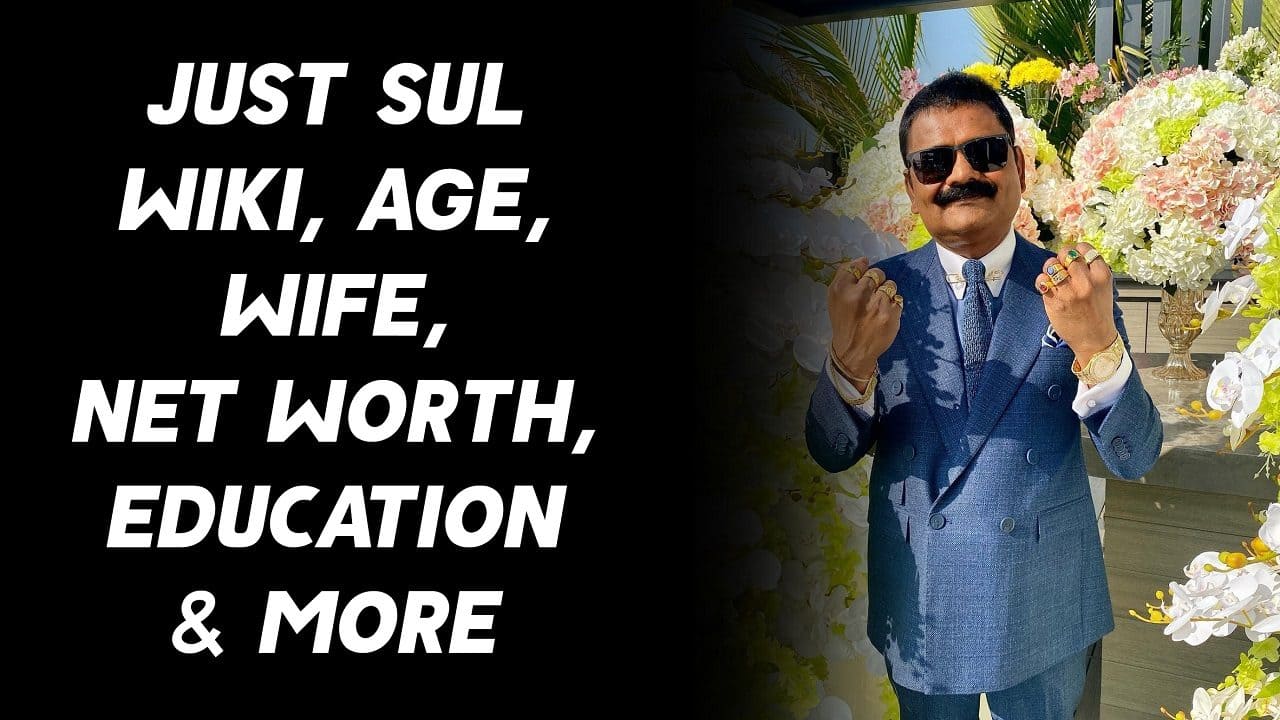 Who is Just Sul? just an Instagrammer? just a cool guy? just a sensation? just an engineer? just a comedian? he’s Just… Sul!

Shantinath ‘Just’ Sul, is an Indian Instagram fame who apparently resides in Mumbai, India. He was born in 1969, and similar to many other average Indians, he pursued a degree of B.Tech and became a mechanical engineer.

Later, in 2020 he became an internet comedian who got sudden fame during the COVID-19 lockdown. He used to mimic famous personalities and pushed out other hilarious content during the lockdown, which gained loved and appreciation from viewers across India, UAE, the US, and UK. While many people may still not know his name, he still can be easily recognized by Just Sul and also his face that is being used in multiple memes and comic references. 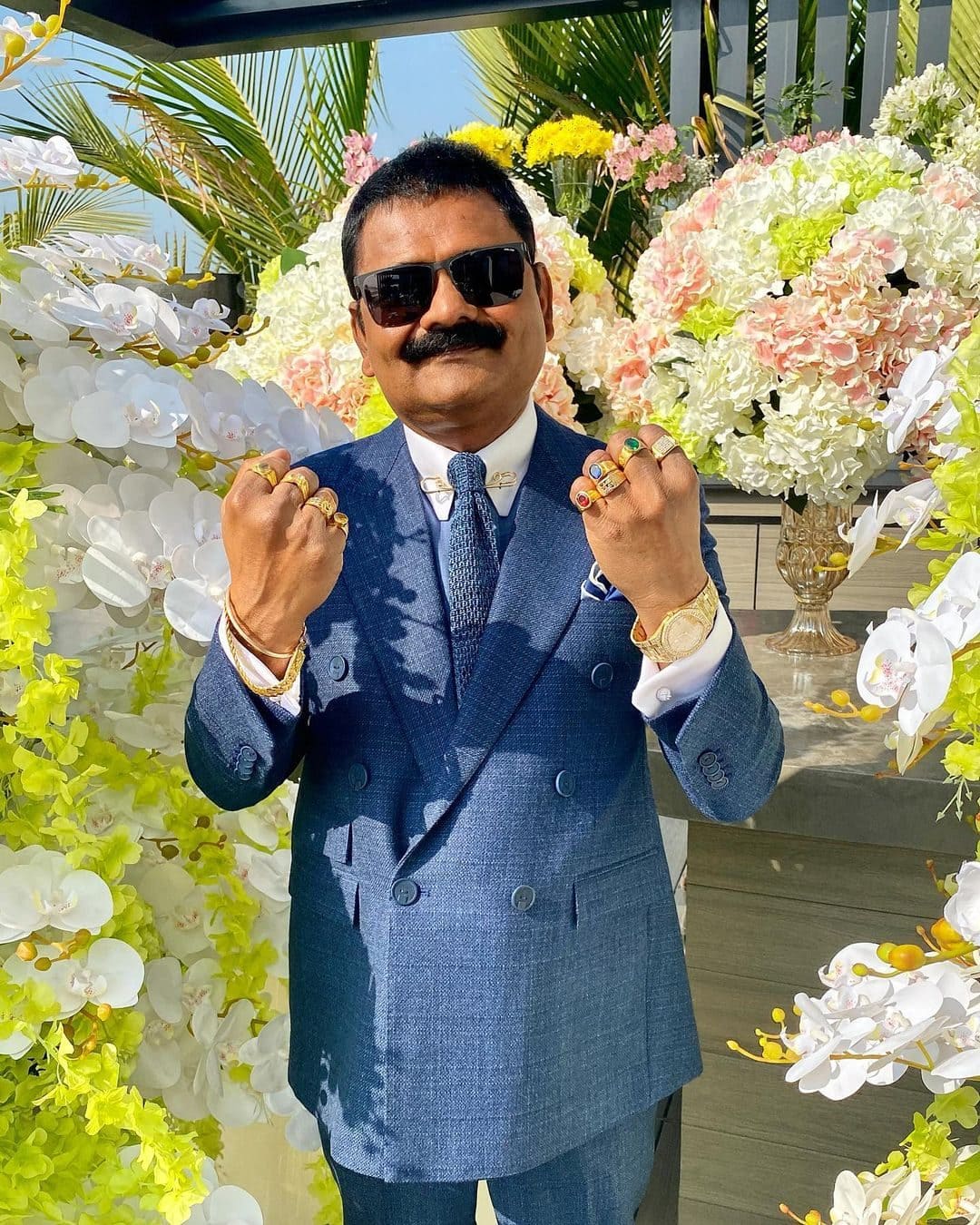 Just Sul was born on 1st June 1969 and is 52 years old, as of 2021. His birthplace was Mumbai and stayed in Mumbai before moving to Lusaka, Zambia where he lived for about 17 years working with his friend’s father. He still continues to work as an engineer but along with this, he also makes comedy videos with his friends which have gained him a huge amount of fame.

Just Sul married the love of his life at the age of 21 and he now has two children, a son and a daughter. His song is pursuing a degree in electrical engineering whereas his daughter is striving to become an architect. However, not much is known about his family and their names as Sul believes to keep it confidential. 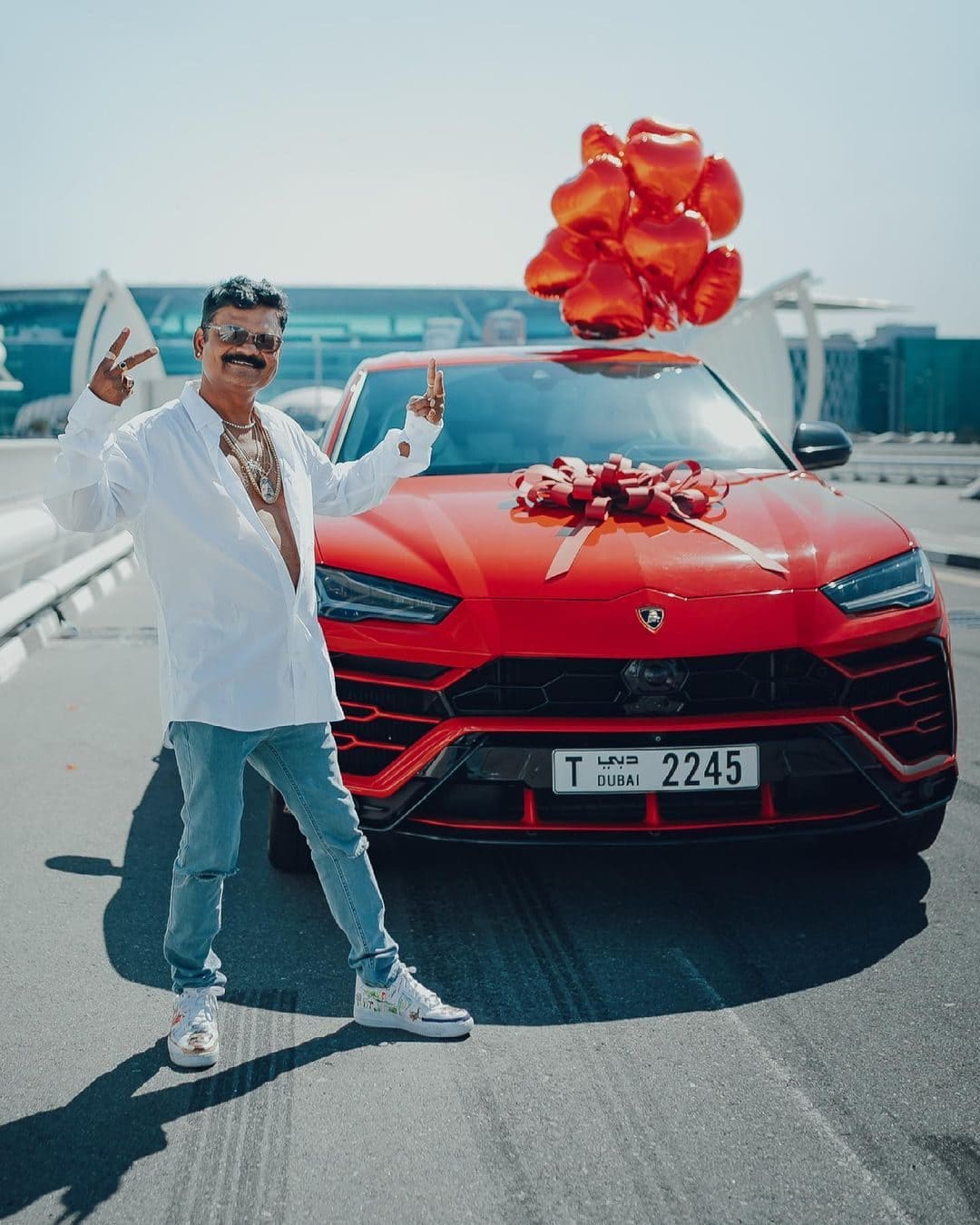 Just Sul has successfully made himself a brand name, with the help of his immense creativity in his videos.  Just Said, his friend aka manager has also proved his value by raising the net worth of Just Sul with his sharp mind and business strategies. Collectively the duo are valued at over USD10 million out of which Sul alone makes USD7 million. 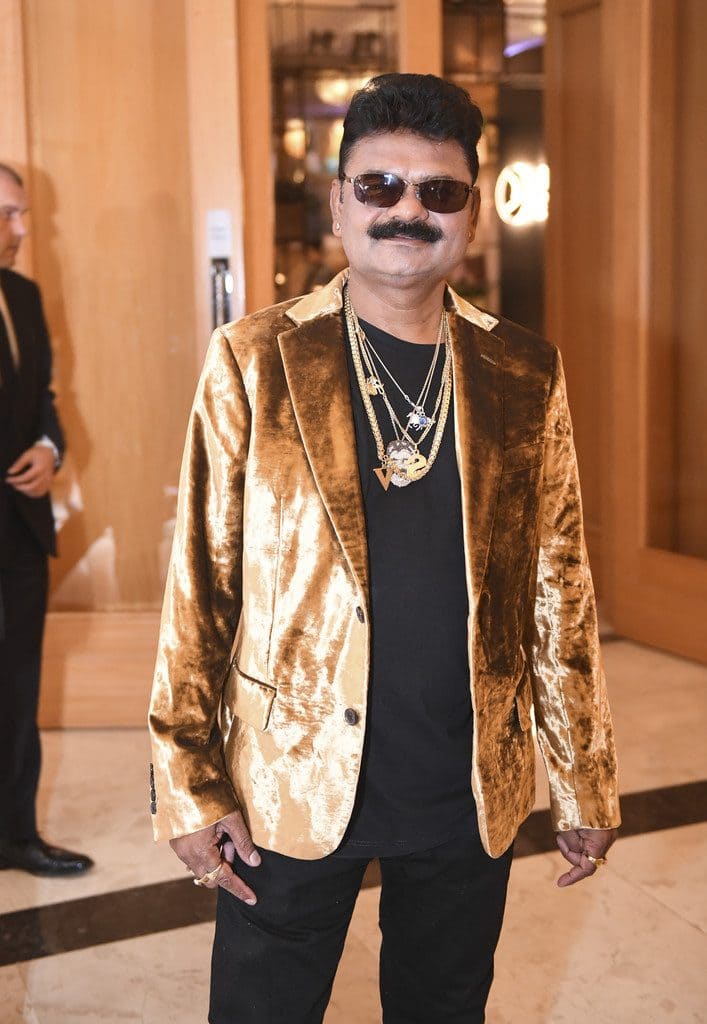 Just Sul came up with his idea of mimicry and hilarious videos from his friend, who pushed him for the same. Said Ahmad aka ‘Just Said’, his friend also works on scripts and works out revenue aspects for Just Sul. He lived in Dubai in 2015 and that’s where he uploaded his first video on digital media, where he was able to connect globally after initial popularity with his vines.

After uploading his first video, over a span of 6 years, he has garnered millions of views on Instagram and currently possesses over 6.2 million followers on the social media platform. According to reports, he charges a sum of over USD100,000 for a short commercial on Instagram. He also has his revenue generated from YouTube, and charges fees for other commercials as well. 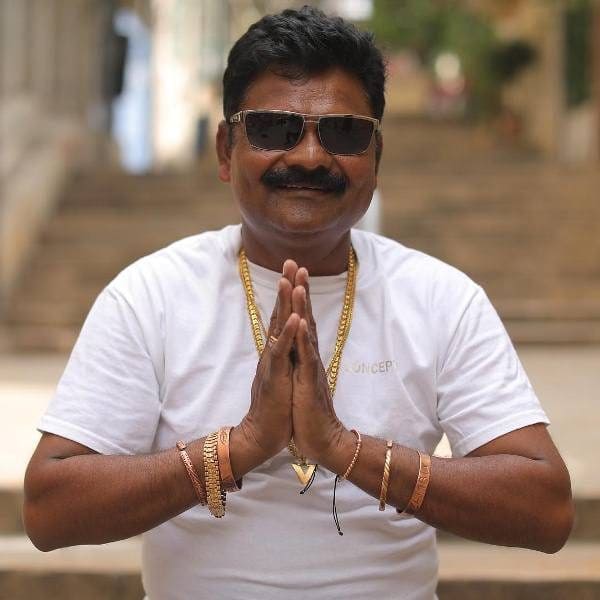 His video “ When the waiter comes with your food”  has gained over 14 million views. Also, one of his most popular and publicly loved vines, “Watch me Whip/Nae Nae,” earned around 2 million views in less than six months.

This was the complete latest information about “Just Sul” that we curated through the internet. We at FameImpact hope you enjoyed this article and got satisfactory answers to your questions. The information provided above will be updated regularly. Any mistake that you might’ve noticed or any edit that you want to suggest is always welcome in the comment box below. 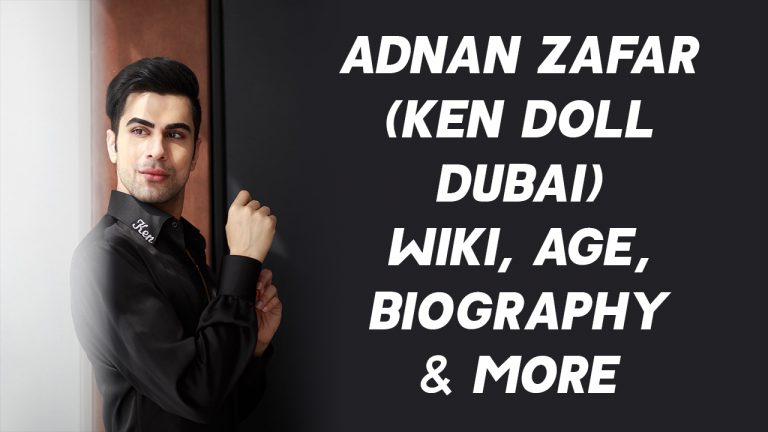 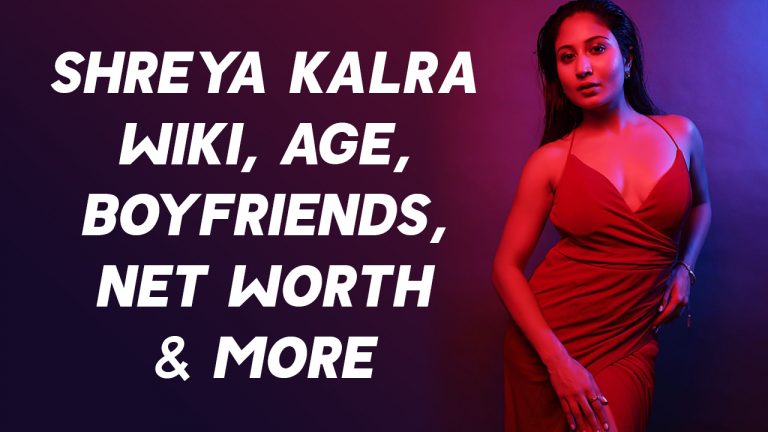 Shreya Kalra is an Indian Fashion Blogger and a Content Writer. She is an ex-contestant of the MTV roadies. Shreya… 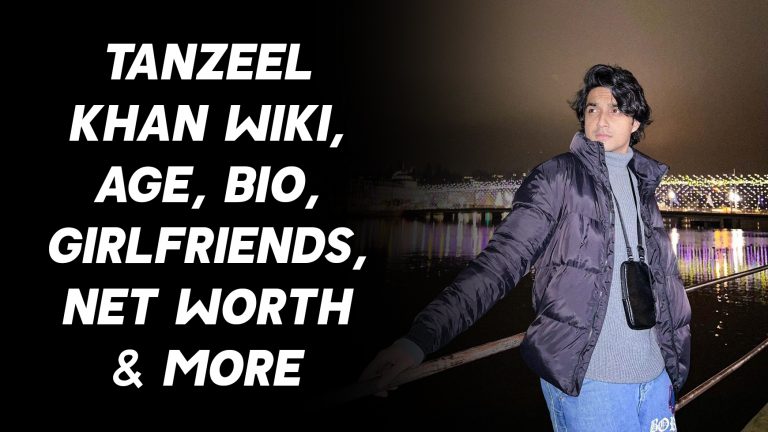 Tanzeel Khan is a Dancer, Instagram Model, Songwriter and Music Artist. He is known as a popular TicTok star and… 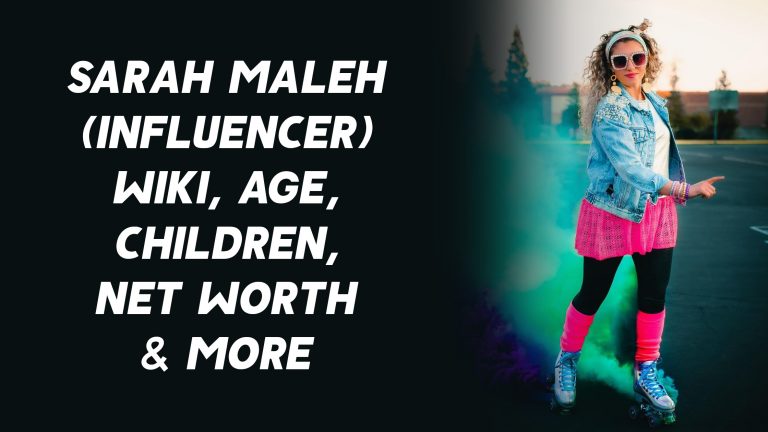 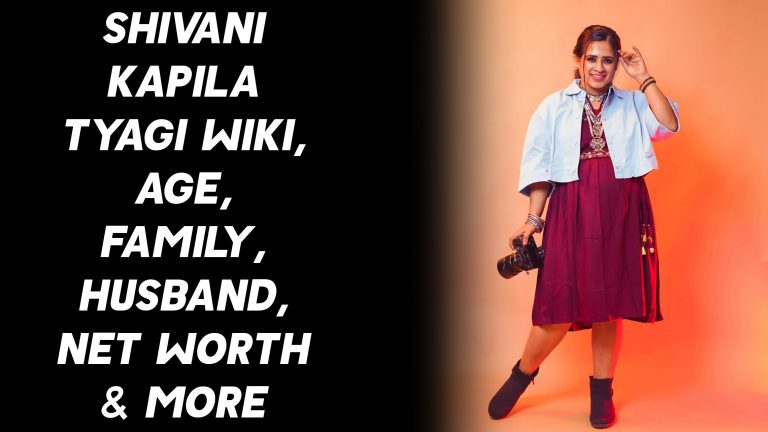 Shivani Kapila Tyagi is famously known as ‘Little Glove’. She is a famous Content creator with 3.74 Million subscribers on…