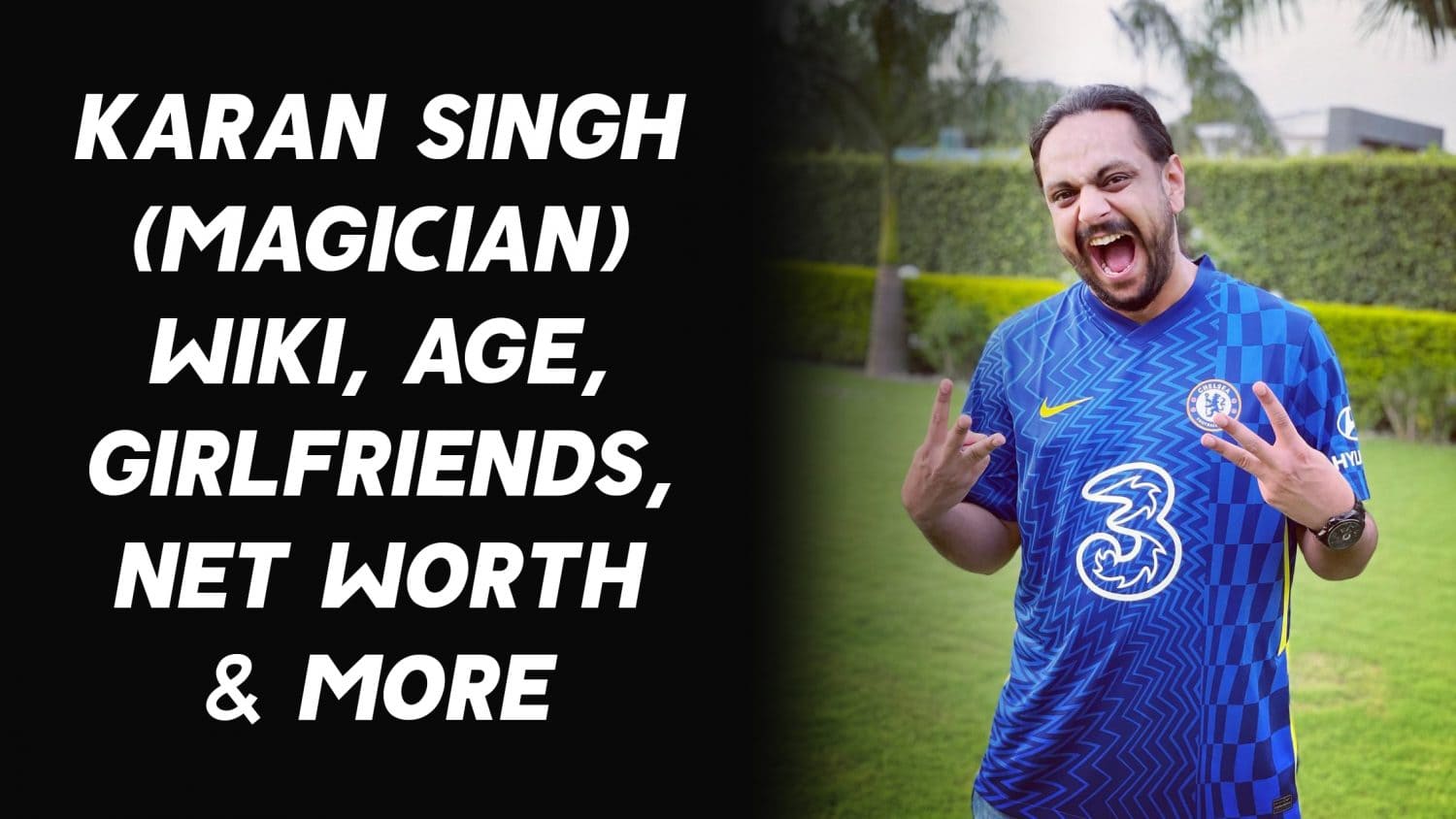 Karan Singh is a magician from India. He has been named as “Modern Day Wizard” by The New York Times and “The mentalist who found out Shah Rukh Khan’s ATM Pin” by GQ India for utilizing his audience as a prop while performing on stage. 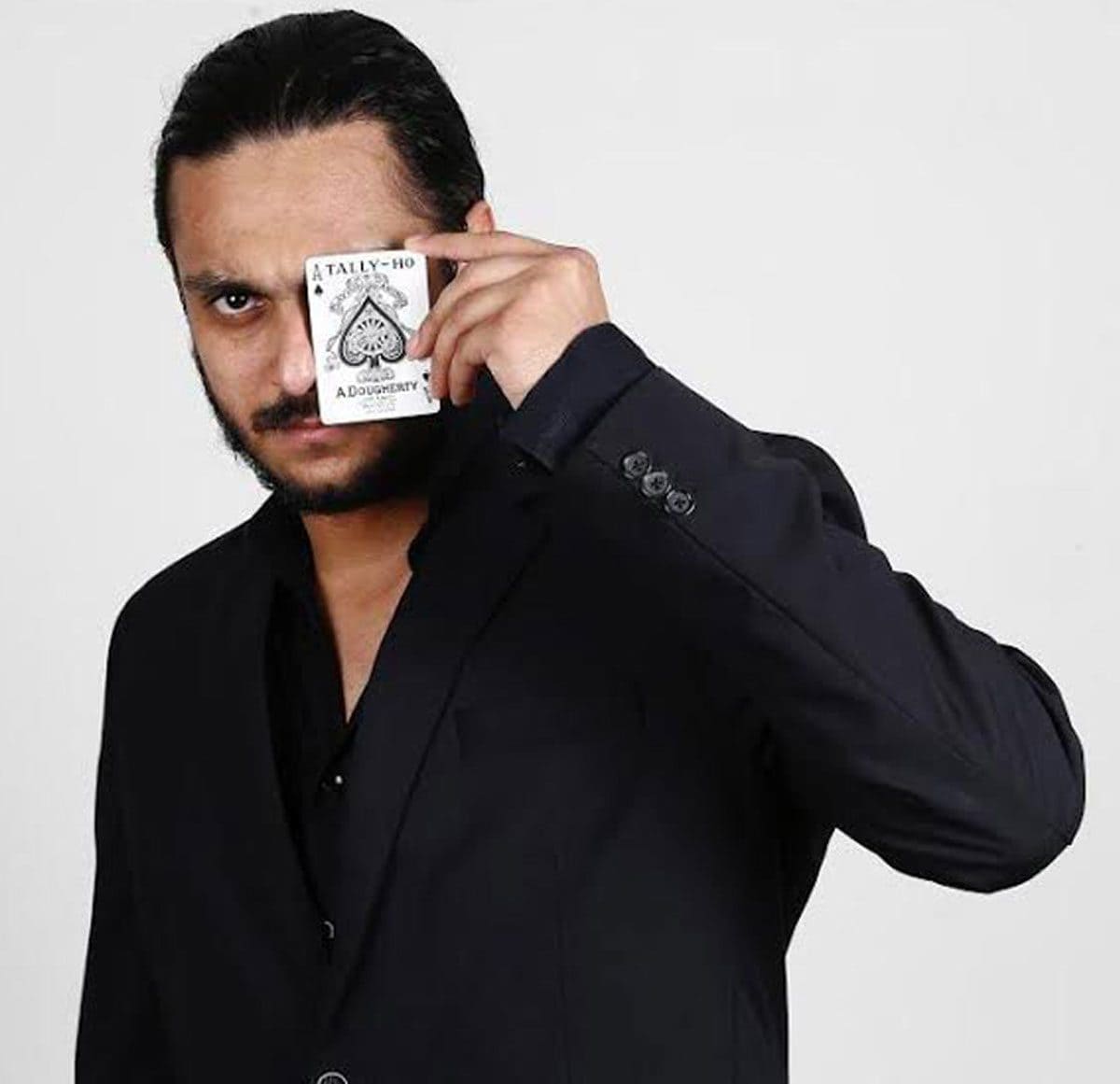 Karan Singh Magic, a breath of fresh air in the world of street magic, discovered his love for magic and illusions as a child and then went on to turn his dream into reality, stunning numerous Bollywood celebrities. Karan Singh performs several mental illusions and has his own YouTube channel where he presents various mind-blowing illusions to notable personalities, combining psychology and the art of magic. 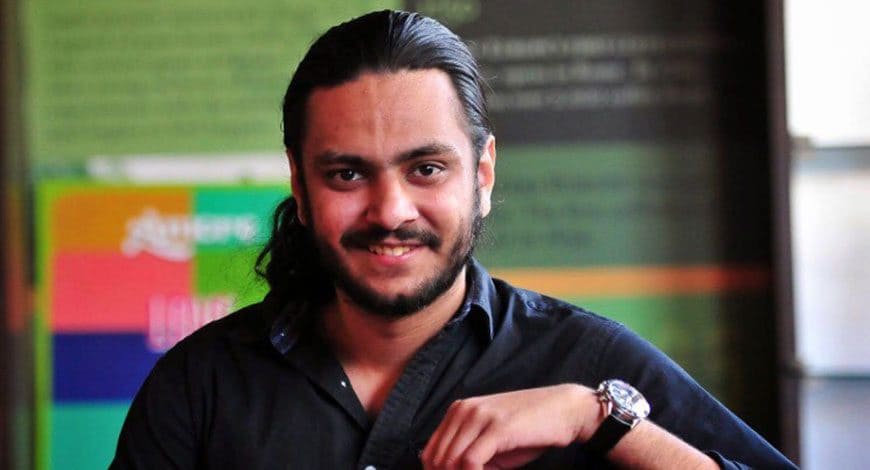 Singh was born in Mumbai, India, on 19 July 1991. He was born and raised in Mumbai for the first four years of his life. Following his father’s relocation, his family relocated to Delhi. He had to persuade his parents that doing magic was a lucrative, sustainable, and trustworthy vocation because he came from a traditional Sikh family. His mother had always wished for him to find a secure second profession. 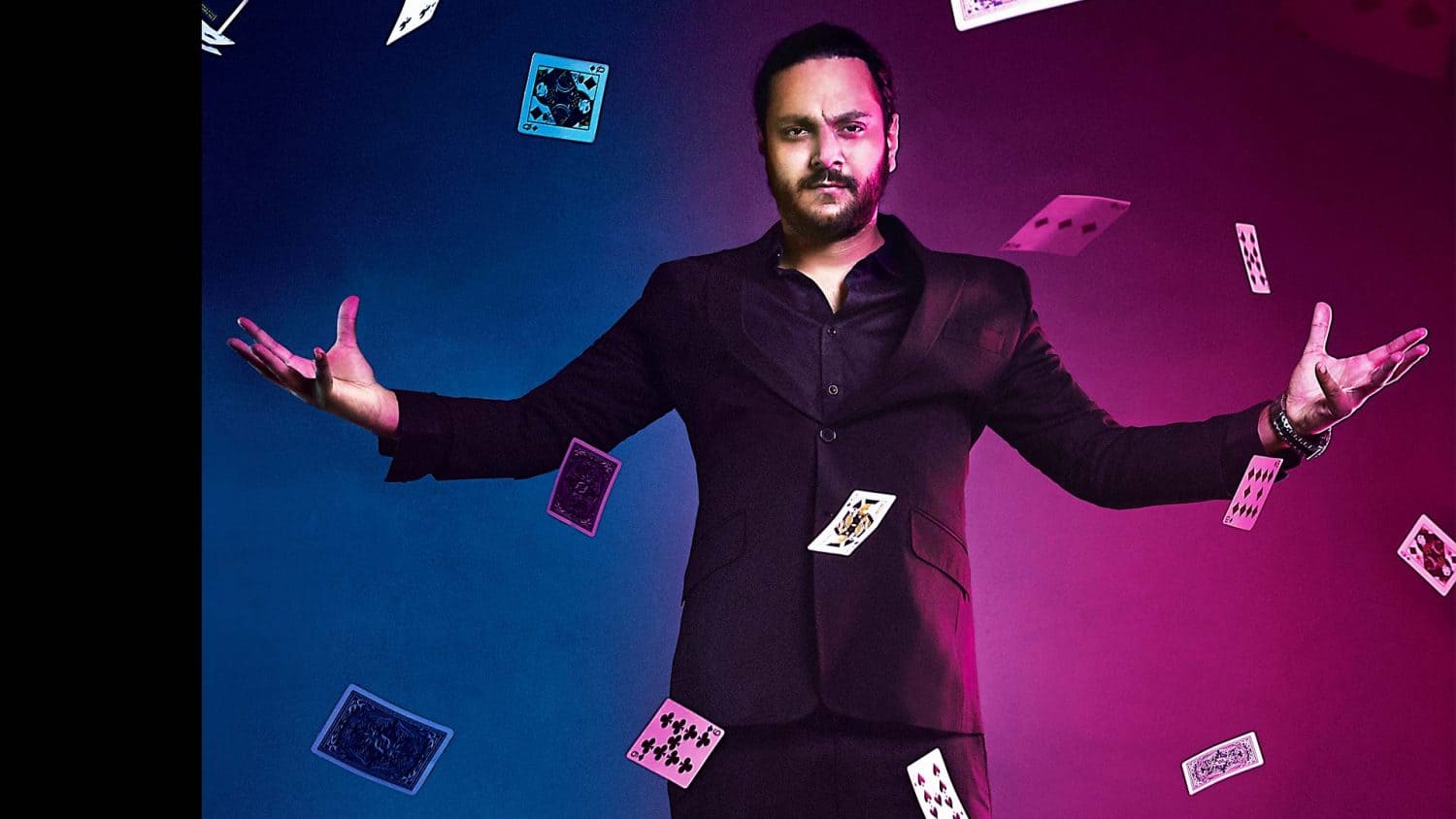 Karan Singh is 1.78 m tall with a bodyweight of 75 kg and naturally black hair and black coloured eyes. 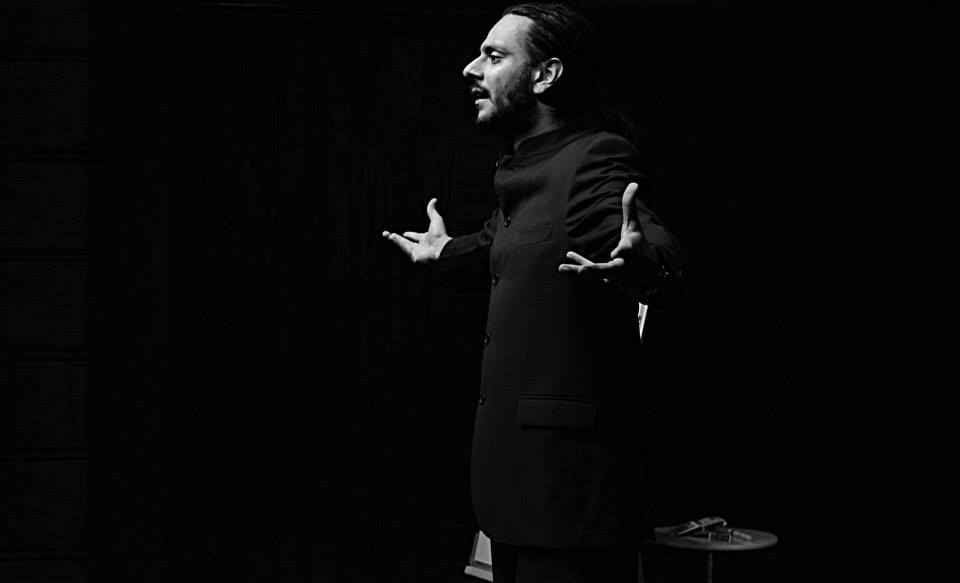 There is no information about his parents’ and siblings’ names so far.

He is currently unmarried and there is no more information about his relationship than this. 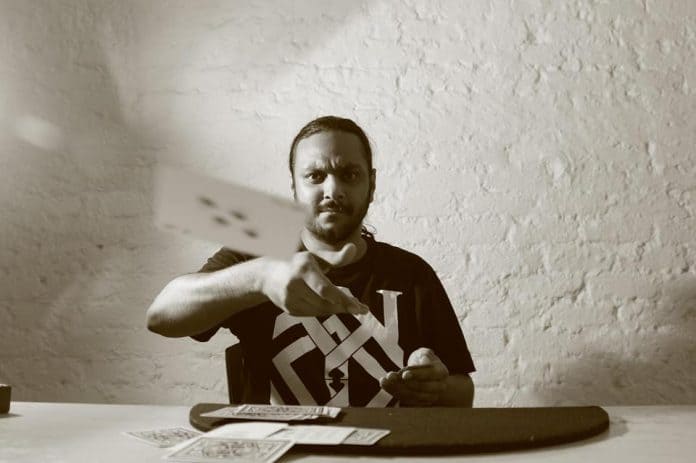 He went to Delhi’s Mother’s International School. He enrolled in the University of Delhi’s Shri Guru Tegh Bahadur Khalsa College to pursue a bachelor’s degree in Commerce. However, in his third year of college, he left out to study magic full-time.

He earns from his magic shows and from his YouTube channel but his net worth is still unknown. 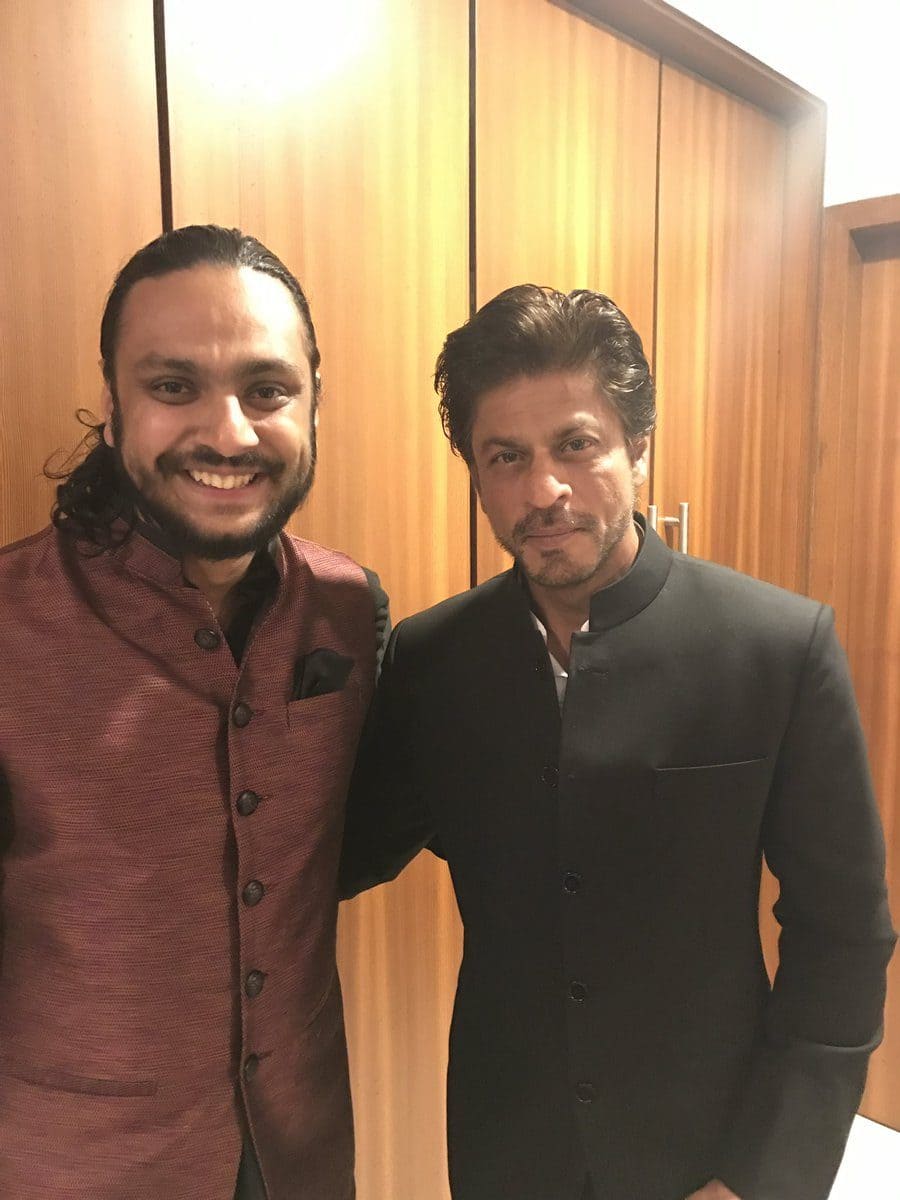 Karan Singh Magic became interested in illusions as a child after being inspired when doing magic tricks with his father. In 2002, Singh was introduced to magic at a summer camp in Tirthan, near Kullu Manali, when he met Ishammudin Khan, a magician who taught him his first two feats.

Singh, on the other hand, always treated it as a pastime since he wasn’t sure if he was cut out for it. He only did those two acts for the first several years of his life, until he saw David Blaine on TV. He became interested in psychological illusions after seeing David Blaine’s director’s performance in Boston with his father. After that, he spent a lot of time reading and learning new topics, and magic and psychology became one for him.

Karan Singh was 16 years old when one of his friends paid him $1,000 for a magic act at a birthday party. That was his debut performance at his school’s goodbye for the 12th graders. After that, he performed a series of magic acts at children’s birthday parties while dressed as Aladdin.

He began acting as an internet medium with a mind-reading show on Zoom during the COVID-19 epidemic when all outside activities were cancelled. As of June 2021, he had done over 800 digital concerts.

Karan Singh Magic also has a YouTube channel with over 5.4 lakh subscribers, which he named after himself. He shares entertaining videos with a wide range of celebrities. Karan was performing for his friends and family to celebrate Dangal’s success, and he knew Aamir could solve a Rubik’s cube in under a minute, so he devised a method to solve a cube in under 20 seconds.

Because of his corporate shows, Karan’s network flourished. Corporations would send brand representatives, and he’d wow them with a few tricks. These celebrities invited him to their home parties, movie premieres, and other events, where he met additional actors and athletes, and his circle grew.

This was the complete latest information about “Karan Singh ” that we curated through the internet. We at FameImpact hope you enjoyed this article and got satisfactory answers to your questions. The information provided above will be updated regularly. Any mistake that you might’ve noticed or any edit that you want to suggest is always welcome in the comment box below.