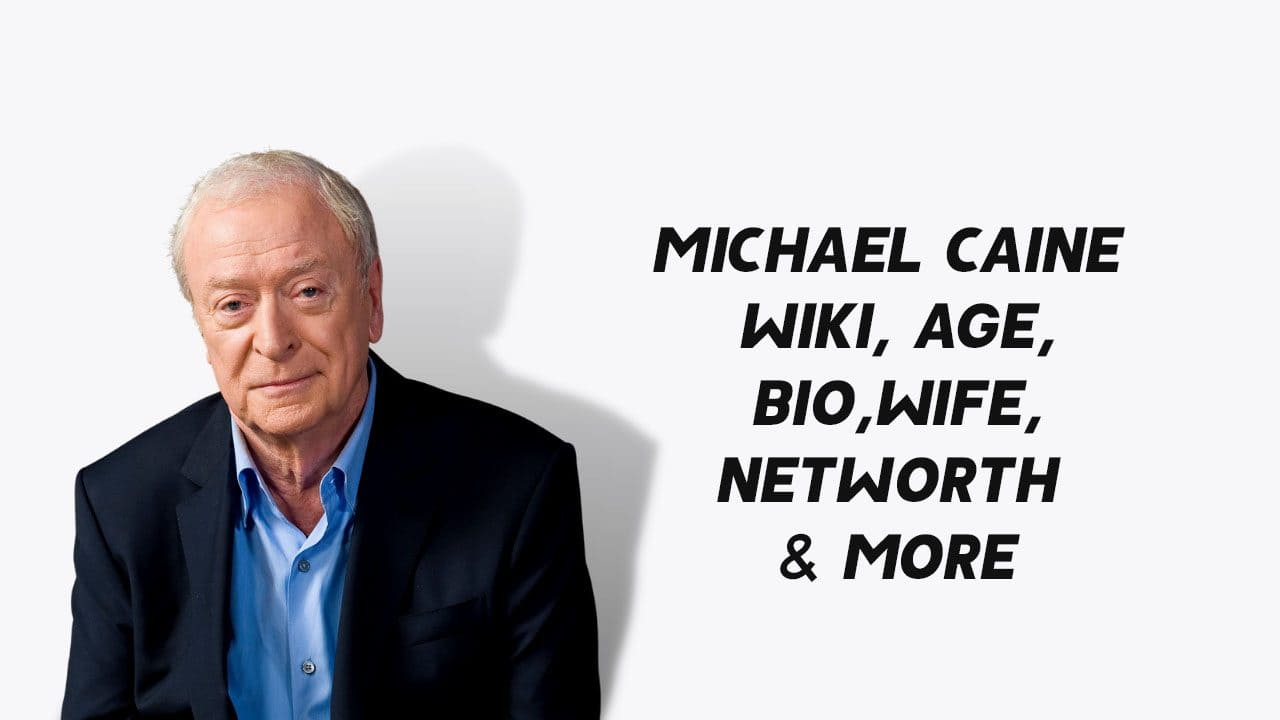 Like in every nation there is a film icon, just like that in British. Michael Caine is considered as the British film icon. He is popularly known for his South London accent and he has appeared in more than 160 films in his seven decades of his career. During his career he received many awards and titles. He was even knighted by Queen Elizabeth II for his contribution to cinema. So, in this article, we are going to look into Michael Caine’s life, age, career and many more. 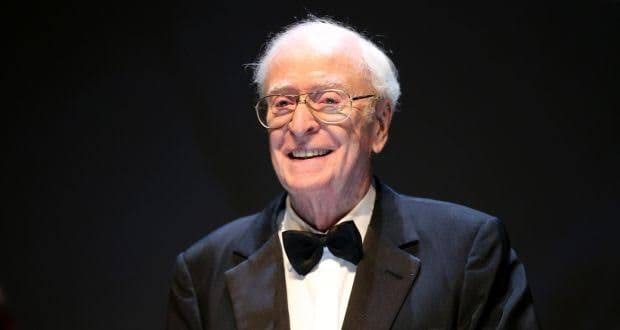 Michael Caine is best known for his acting skills, and off course this is his main occupation. His roles in ‘The Muppet Christmas Carol’, ‘Dairy Rotten Scoundrels’, ‘Miss Congeniality‘, are popularly recognized by many. In addition to this, he won the best Academy Award for Best supporting Actor for the ‘The Cider House Rules’. Just like this, he received many awards in his career.

Other than being an actor, he also an author, autobiographer, writer, and entrepreneur. He even worked as a film producer and voice actor. 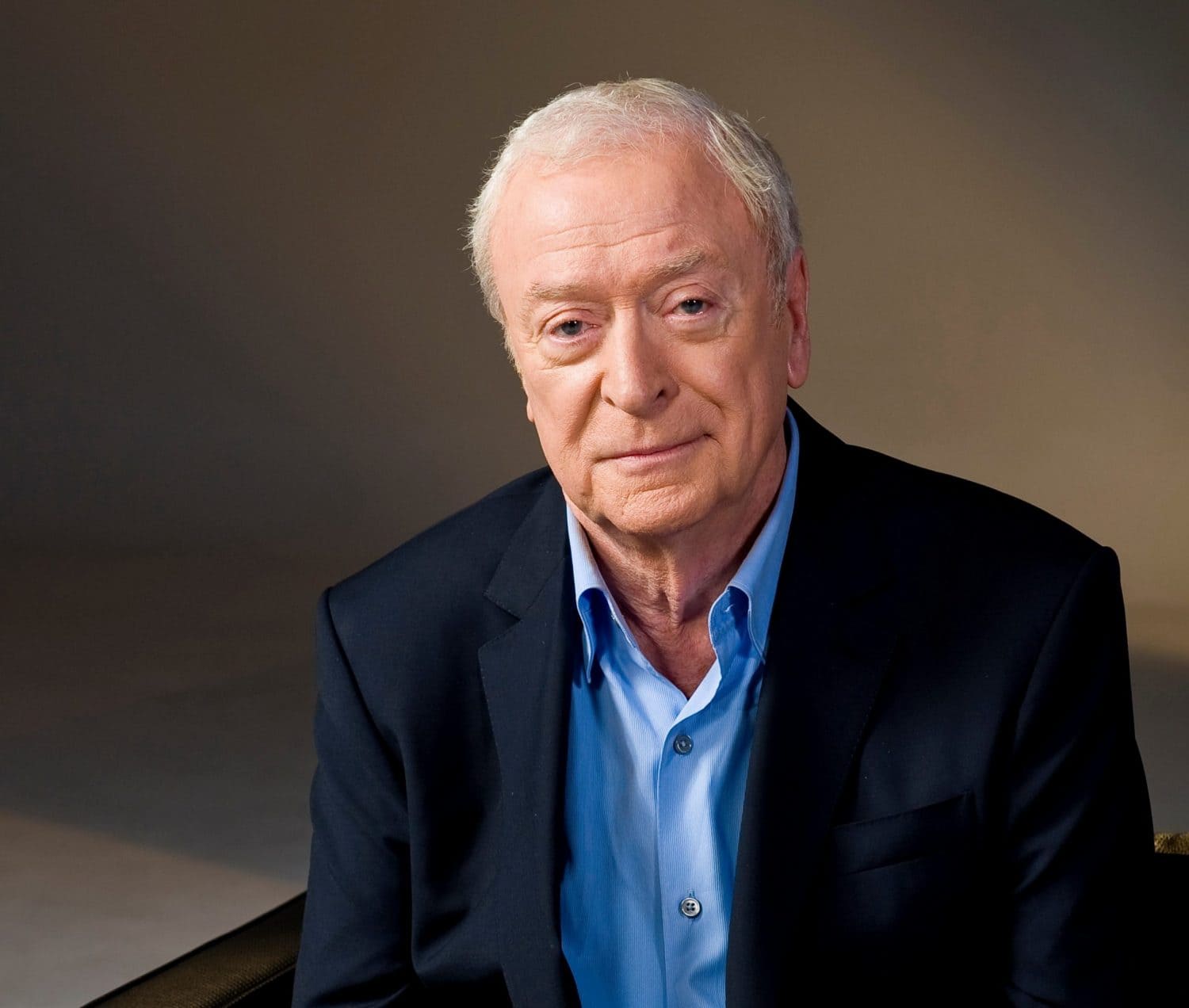 Michael Caine was born on 14th March, 1993 in Rotherhithe, United Kingdom. He is 89 years old, as of 2022. He is Christian by religion, who was bought up in his mother’s Protestant faith. 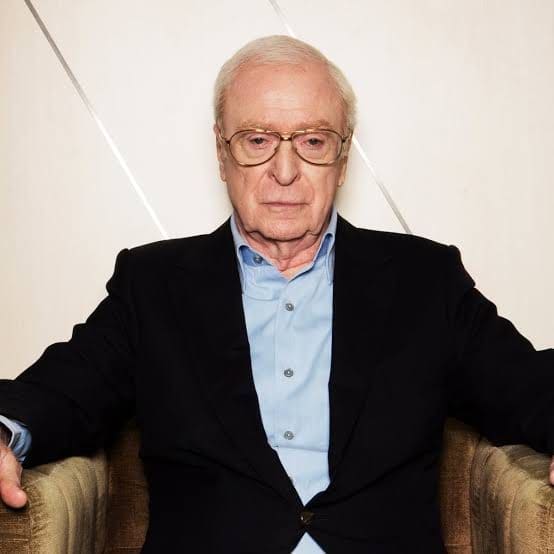 In the year 1955, Caine got married to Patricia Haines and had a daughter named Dominique Caine. But this couple got divorced in the year 1962.

Since then, till 1971, he dated Edina Ronay, Natalie Wood, Bianca Jagger, Jill St. John. Hereafter, he met Shakira Baksh, who is an actress and model. They finally got married on 8th January, 1973. They both had a daughter named Natasha Caine.

He started his schooling from Hackney Downs School, London. At the age of 10, he acted in a school play. Following by getting admission in Wilson’s Grammar School (now Wilson’s School in Wallington). But he left the school at the age of 16, and since then he worked as a filing clerk and messenger for a film company and started his career as an actor.

Michael Caine has an estimated net worth of $75 Million. 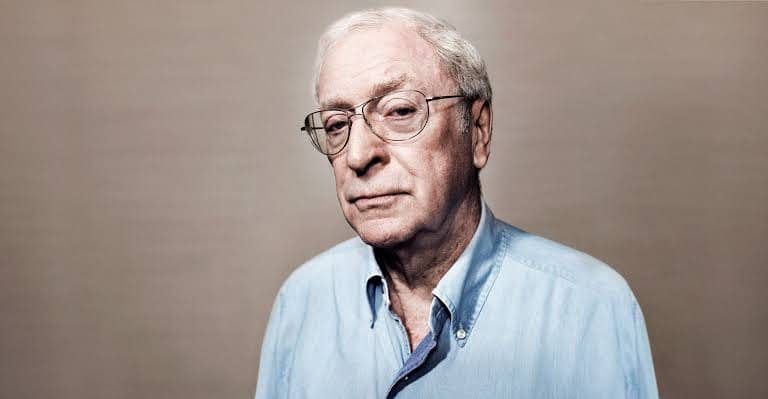 Between 1952 and 1954 he served for his national service and served in British Army’s Royal Fusiliers.

In the year 2000, he was knighted by Queen Elizabeth II for his contribution in British Cinema and then since then known as “Sir Michael Caine.”

Caine started his acting career at the age of 20, and continued to appear on television, like The Golden Girl and No Wreath for the General.

Caine has also wrote three memoirs in his several decades of career named (among them, two are) : What’s It All About?, The Elephant to Hollywood.

This was the complete latest information about “Michael Caine” that we curated through the internet. We at FameImpact hope you enjoyed this article and got satisfactory answers to your questions. The information provided above will be updated regularly. Any mistake that you might’ve noticed or any edit that you want to suggest is always welcome in the comment box below. 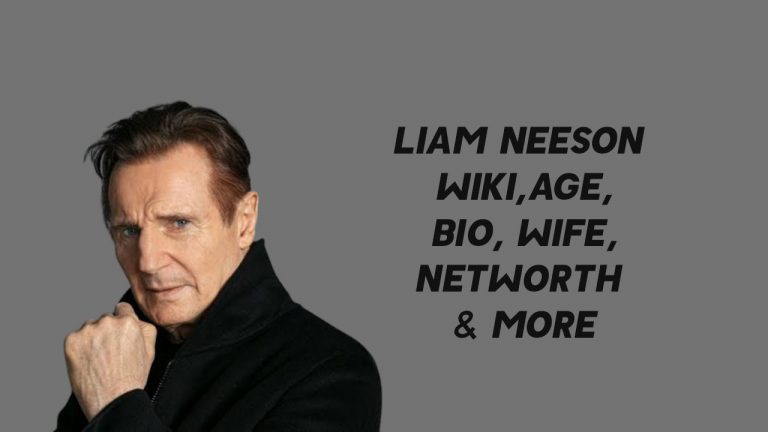 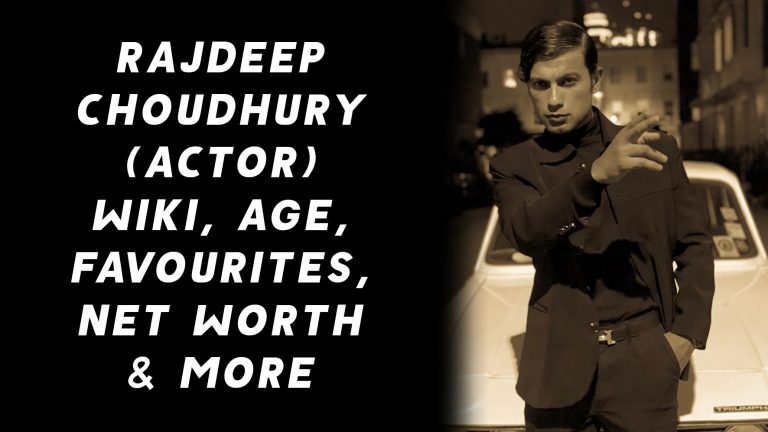 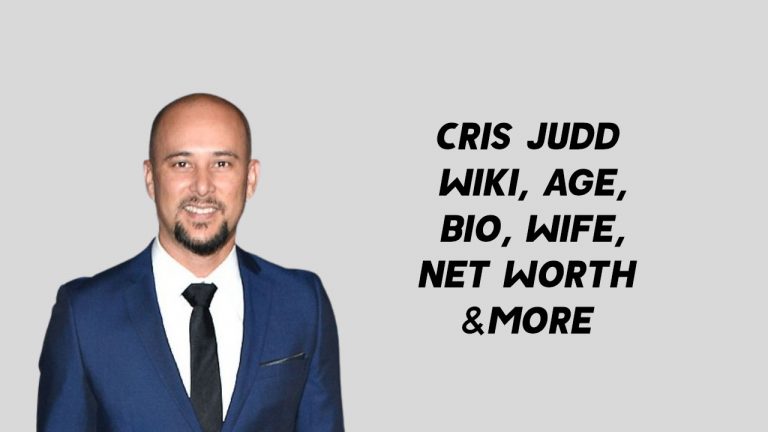 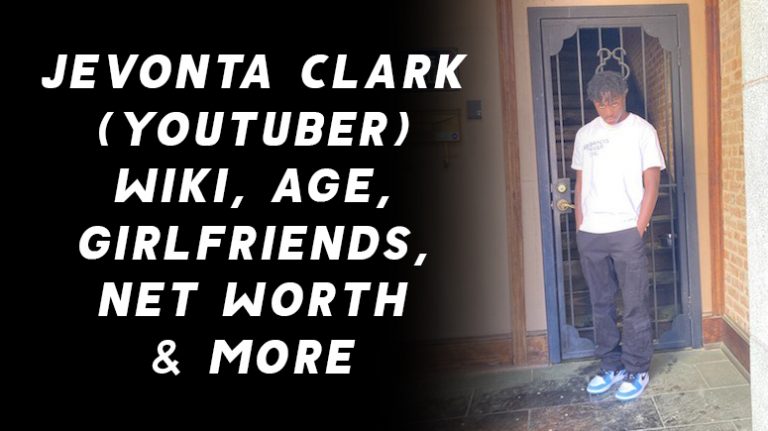 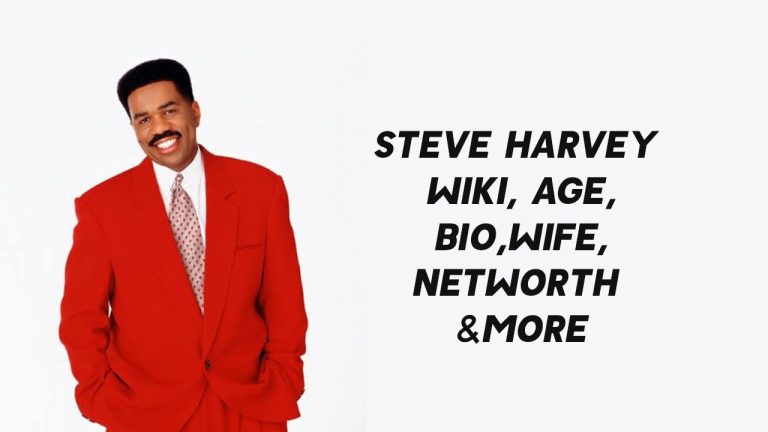