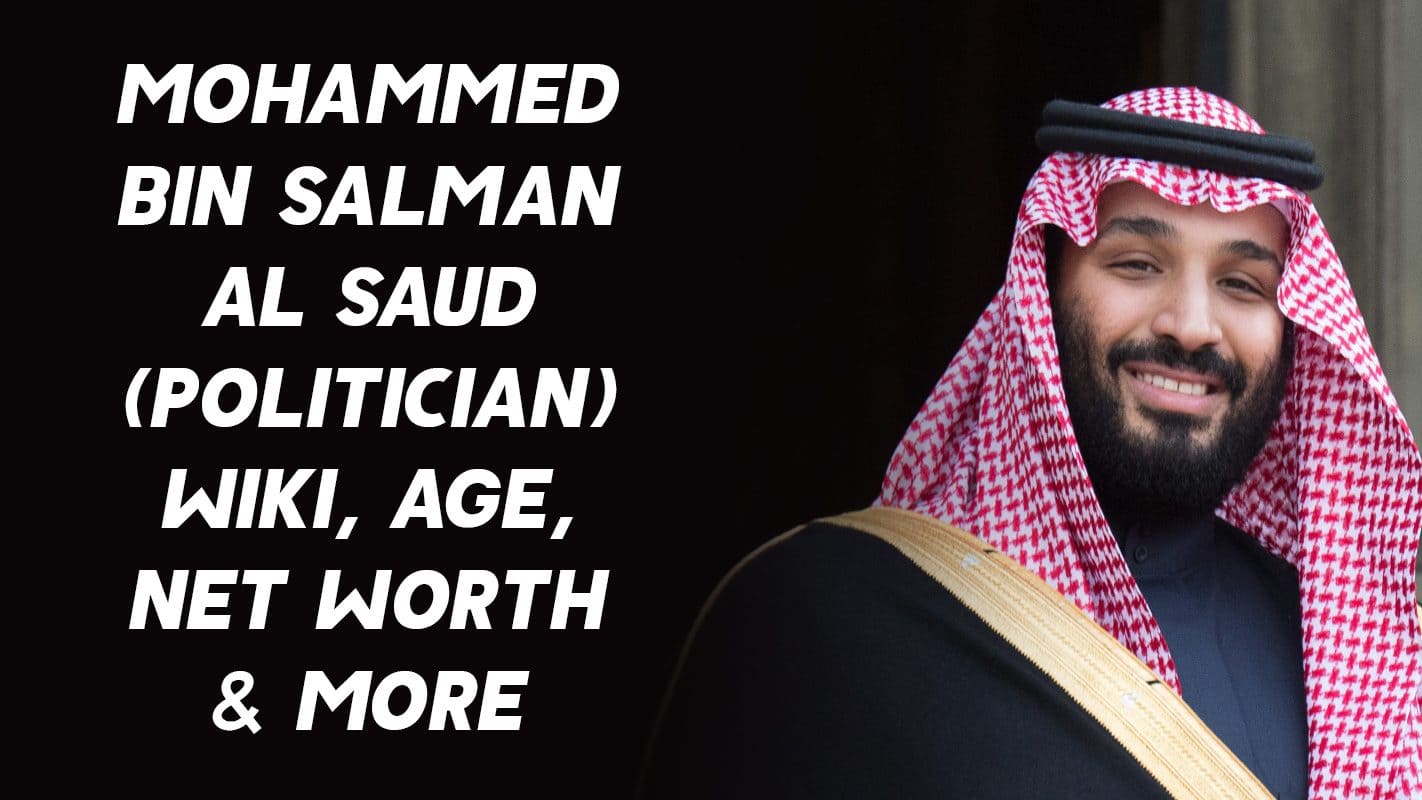 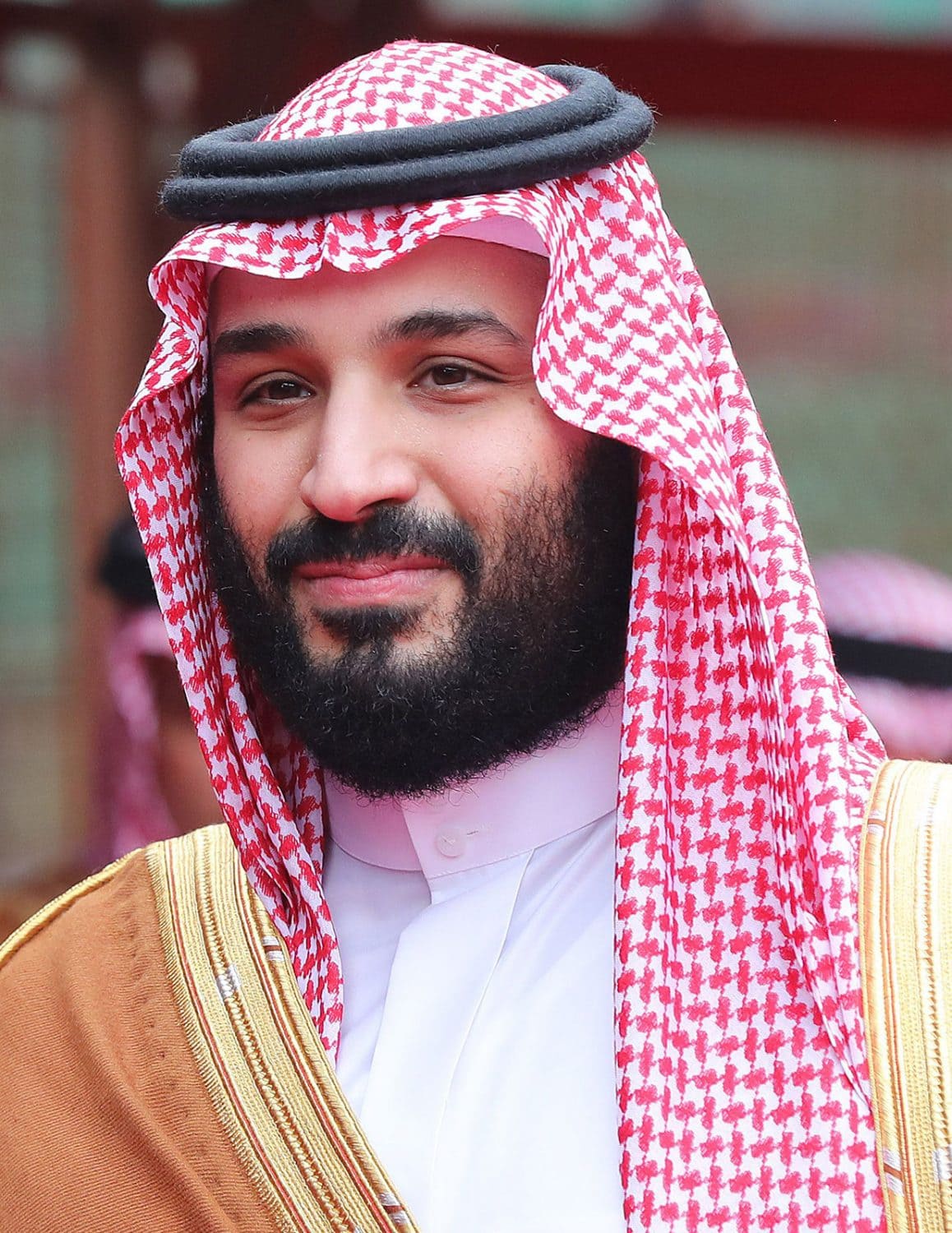 Mohammed bin Salman Al Saud was born on 31 August 1985 in Saudi Arabia to his parents Prince Salman Bin Abdulaziz and his third spouse Fahda Bint Falah Al Hithlain. As of 2021, he is 36 years old. 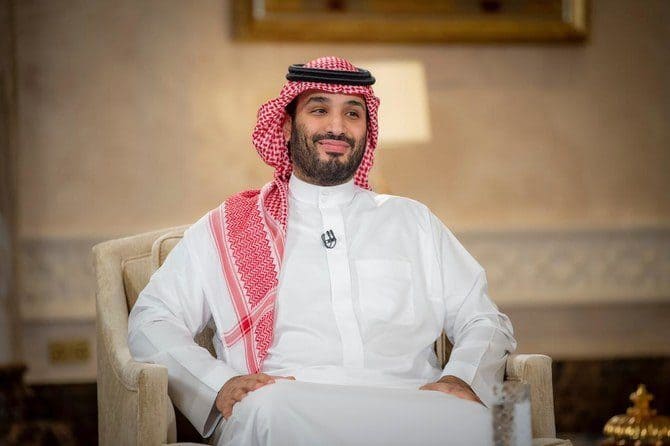 Bin Salman is the eldest among his mother’s children and is the eighth child and seventh son of his father.

On 6 April 2008 bin Salman married his first cousin Sara Bint Mashour Al Saud who is the daughter of his paternal uncle. Prince Mohammed and Princess Sara have five children; the first four were named after their grandparents, and the fifth one is named after his great-grandfather King Abdulaziz, the founder of Saudi Arabia. 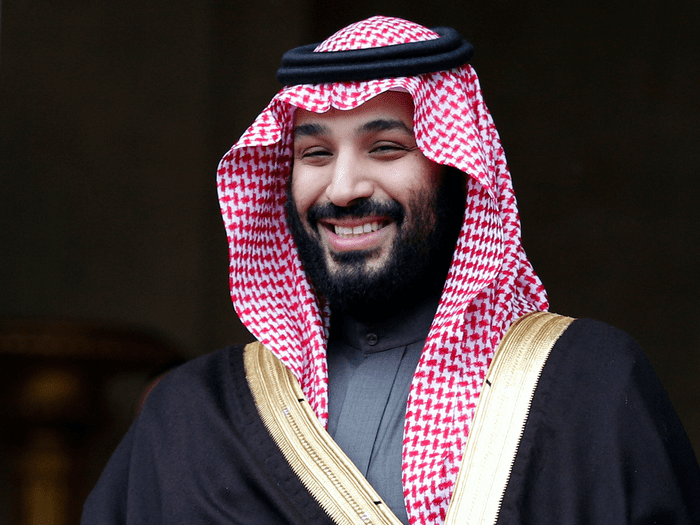 As of 2021, the estimated net worth of Mohammed bin Salman Al Saud is approximately $100 Billion.

Mohammed bin Salman Al Saud rules an authoritarian regime in Saudi Arabia. Throughout his career, he has led many successful kingdom reforms including regulating the powers of the religious police, removing the ban on female drivers, weakening the male guardianship system, and many more.

In his entire political career, Mohammed bin Salman Al Saud has made many cultural developments. Some of these including having the first Saudi public concerts by a Female Singer, the first Saudi sports stadium to admit women, as well as an increased presence of women in the workforce, and opening the country to international tourists by introducing an e-visa system, allowing foreign visas to be applied for and issued via the Internet.

Despite the efforts of trying to take his regime towards social and economic liberalization, there is still no democratic institution in Saudi Arabia. The elements of repression can still be seen evidently.

Mohammed bin Salman Al Saud has been allegedly involved in many crimes. Some of these include theses include a personal link to the assassination of Jamal Khashoggi, the Saudi Bombing Campaign in Yemen, the Qatar Diplomatic Crisis, Detention of the Lebanese Prime Minister, the Start of a Diplomatic Spat with Canada, and an alleged phone hack against the Washington Post Owner and Jeff Bezos, the chairman of Amazon.

This was the complete latest information about Mohammed bin Salman Al Saud that we curated through the internet. We at FameImpact hope you enjoyed this article and got satisfactory answers to your questions. The information provided above will be updated regularly. Any mistake that you might’ve noticed or any edit that you want to suggest is always welcome in the comment box below.