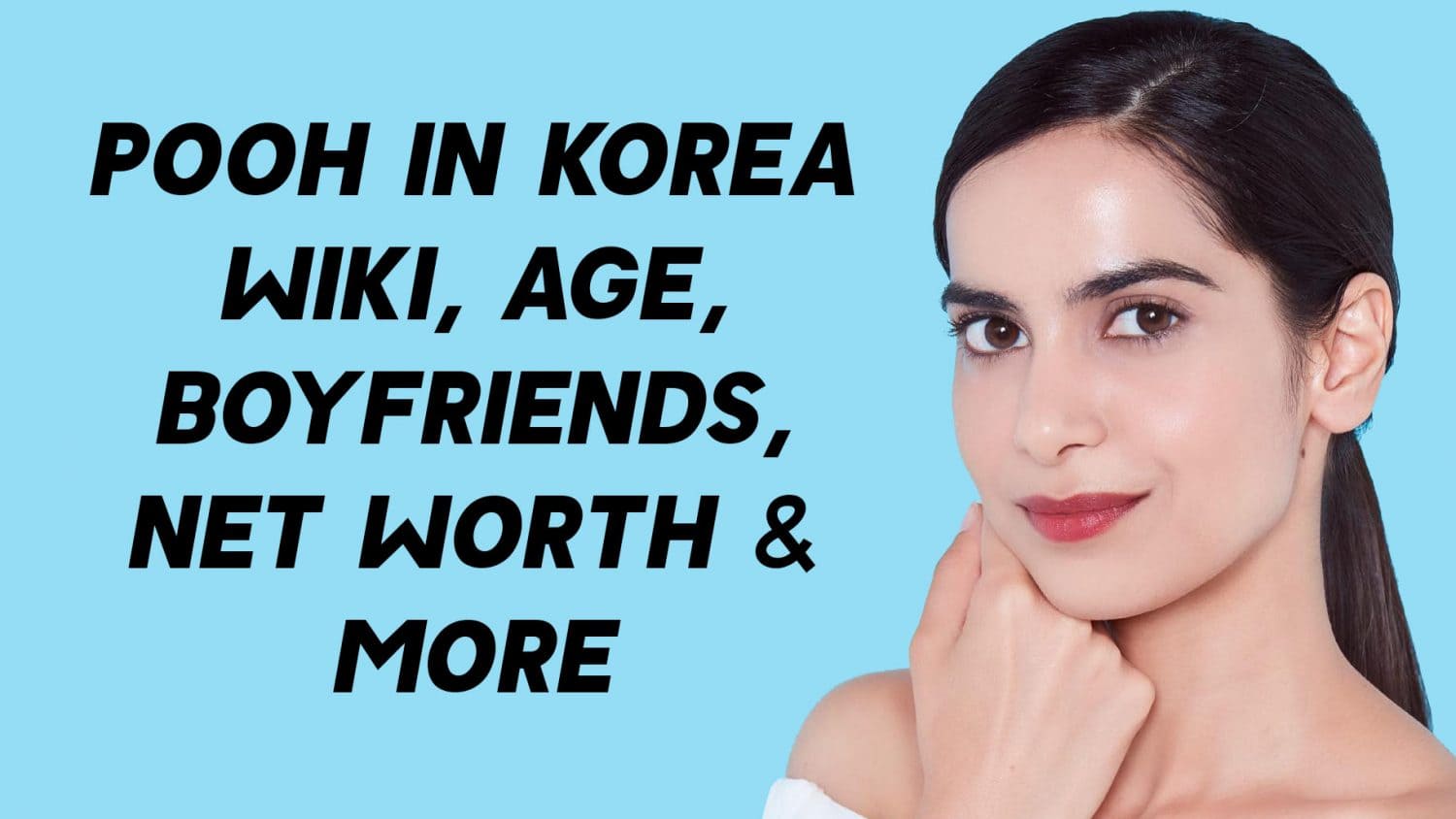 Poonam Naruka more popularly known as Pooh is an Italian Youtuber of Indian origin. She moved to South Korea to pursue higher studies, and started recording her daily life and posted them on Youtube in the form of vlogs. She has become one of the most popular Youtubers not just in India, but also in South Korea. Through her videos, she shares her experiences as a foreigner in South Korea and also provides a lot of information for people who are looking to come to South Korea for their studies or jobs. Through her interesting content she has managed to gain over a 2.75 million subscribers!

Poonam Naruka or Pooh is a favourite for a lot of Indian people who love South Korean culture, as her videos are very informative and fun to watch. The most viewed videos on her channel are her CVS food challenges, most of which have garnered 7-9 million views on an average! 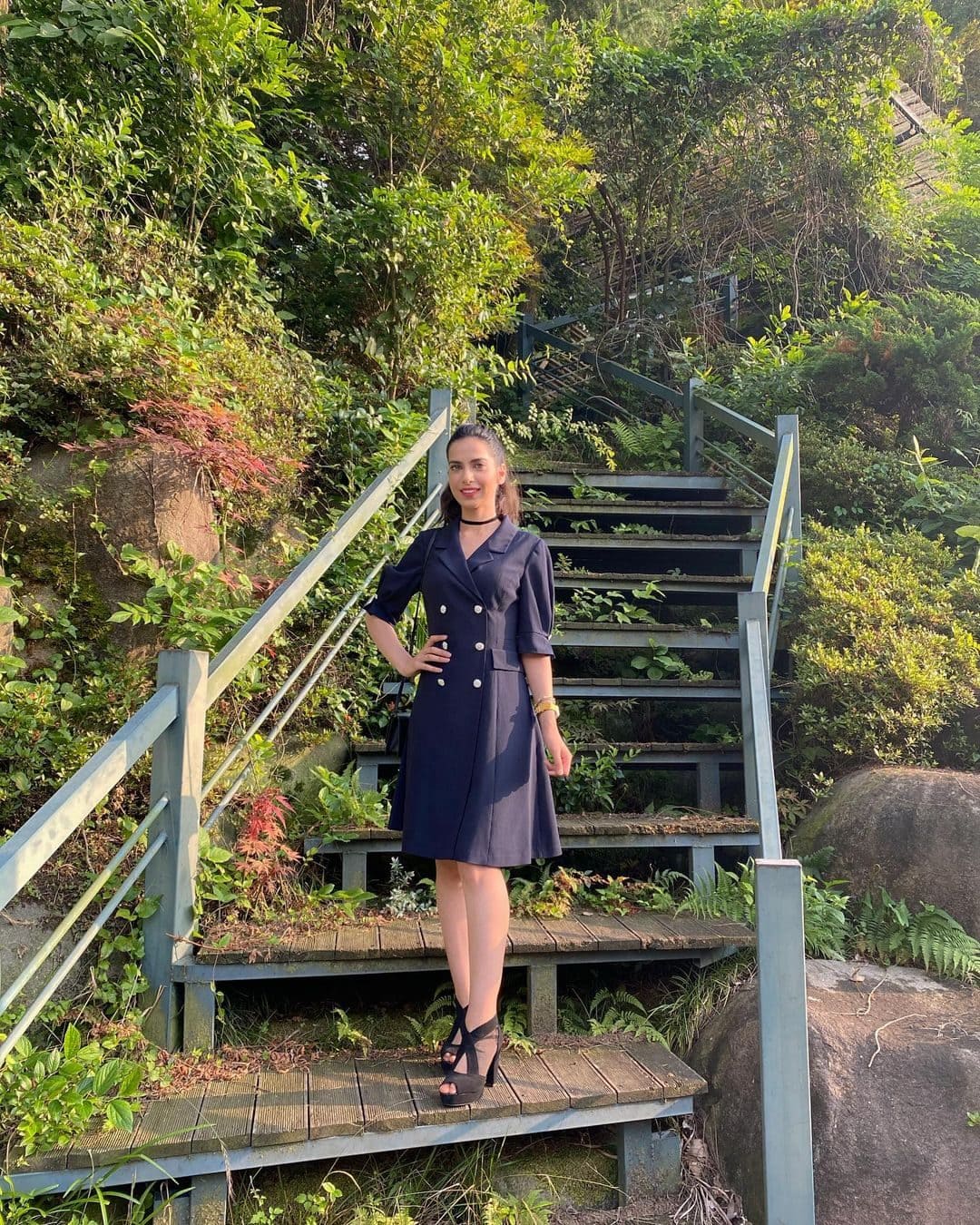 Poonam was on born on 17th August and usuaully uploads videos on her birthday and shares just how she celebrates her special day with her followers.

Poonam is a very beautiful lady, who is very confident about showcasing her true sef on Youtube as well as on Instagram. Her followers are often asking her to share her skincare routine, so that they can also achieve flawless skin like her! 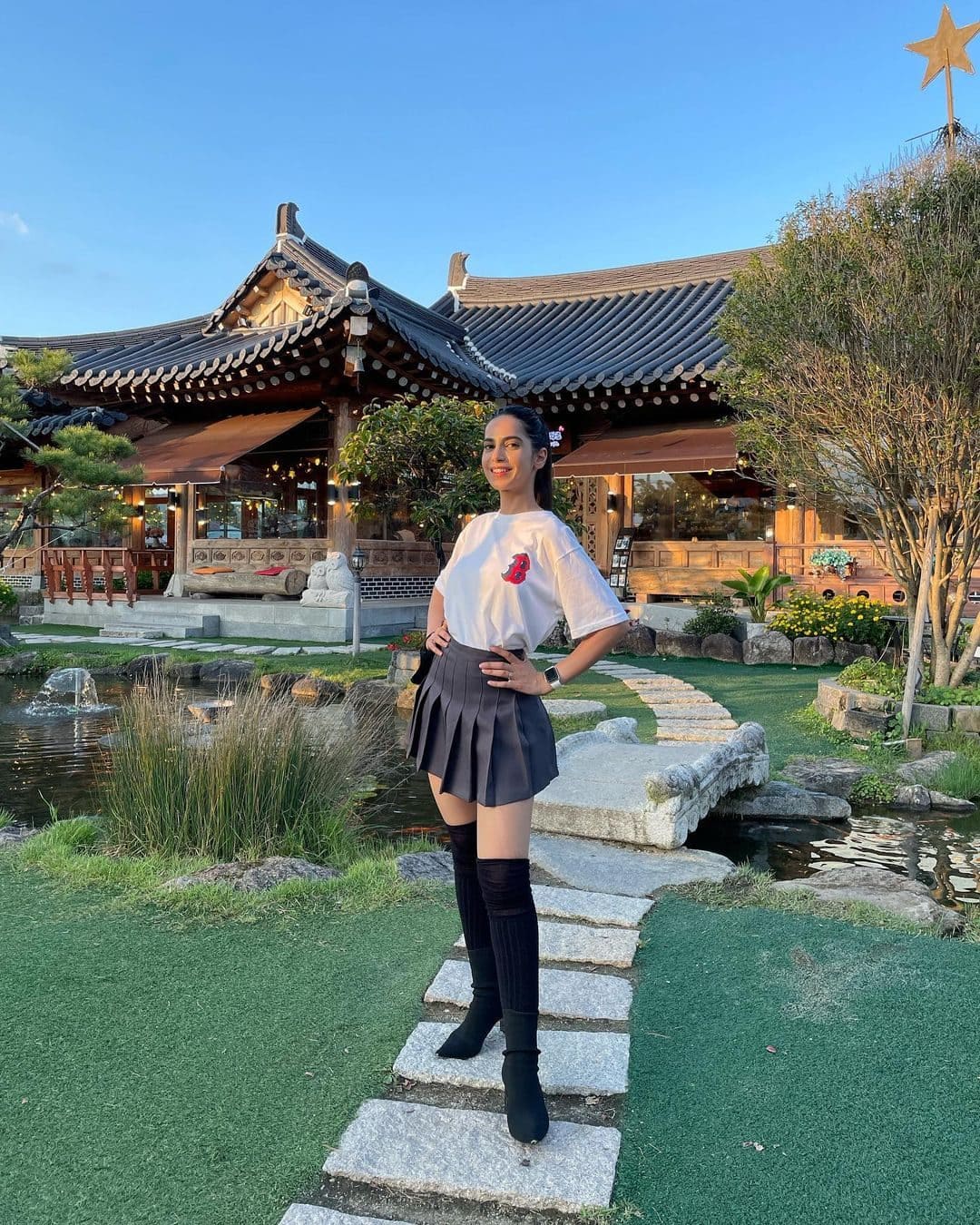 You will often find Pooh talking about her loving family on her social media. Not much is known about her parents, because Poonam is very private about them, but we can see her mother making special appearances here and there on her channel! Poonam has two younger brothers, both of whom are very supportive of her. In fact, one of her brothers recently gifted her the latest Iphone 14!

Poonam is in relationship with Kris! They have been dating for quite a while and Poonam shares a very close bond with Kris’s family as well. 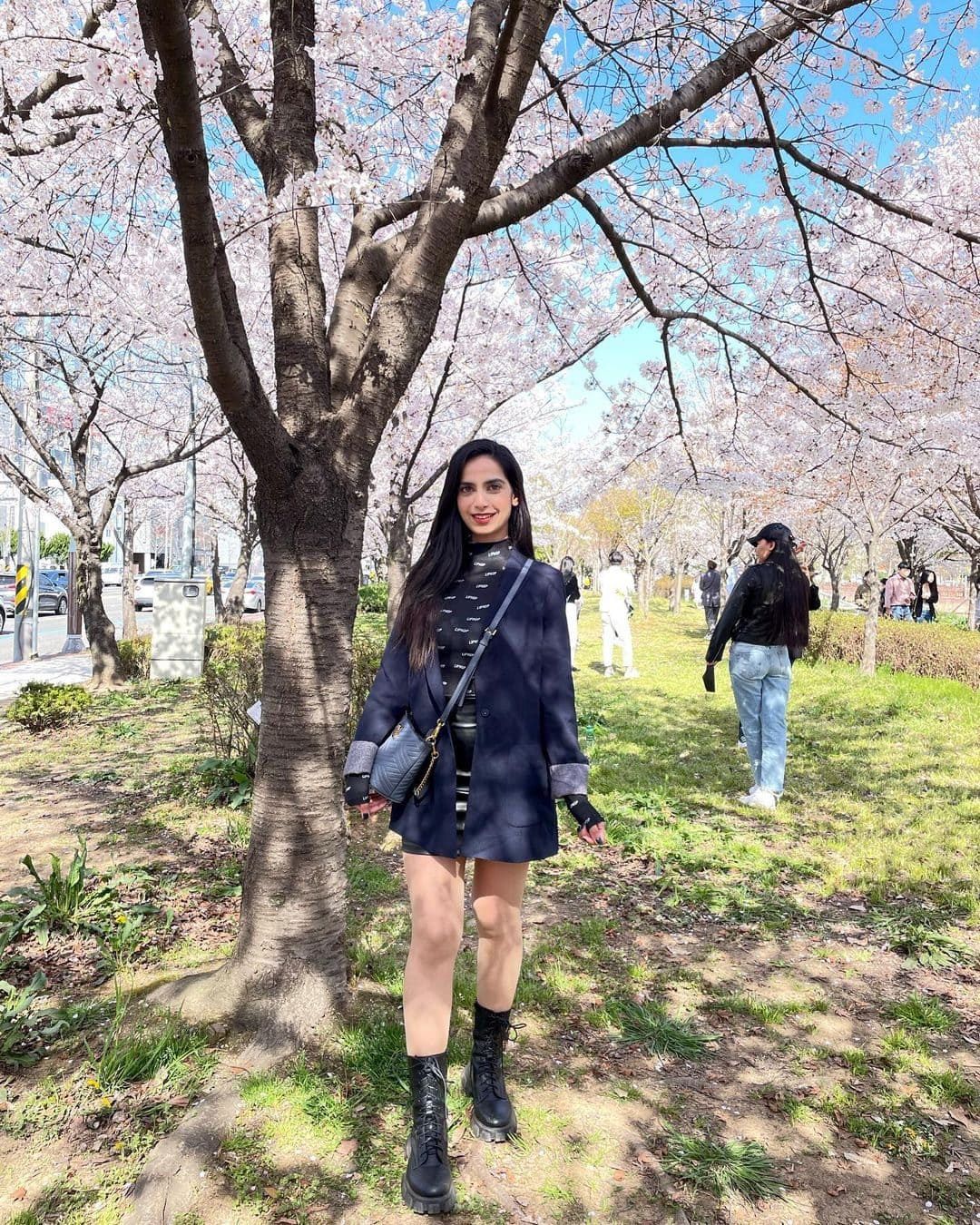 Poonam has always been a meritorious student and is highly qualified, as she has a Masters Degree in Pharmacy from the University of Turin. In fact, she was among the top rankers in her university.

Poonam has expressed her love for the South Korean boyband BTS on her social media. She was recently invited to attend BTS’s concert in Busan and she shared the entire experience with her followers! After this her followers have increased even more, as her vlogs related to the BTS concert were loved by a lot of BTS Armys!

Poonam has a pet dog, Mong Mong, who is a black miniature poodle. Her dog is so cute and adorable that he has a seperate fanbase of his own! 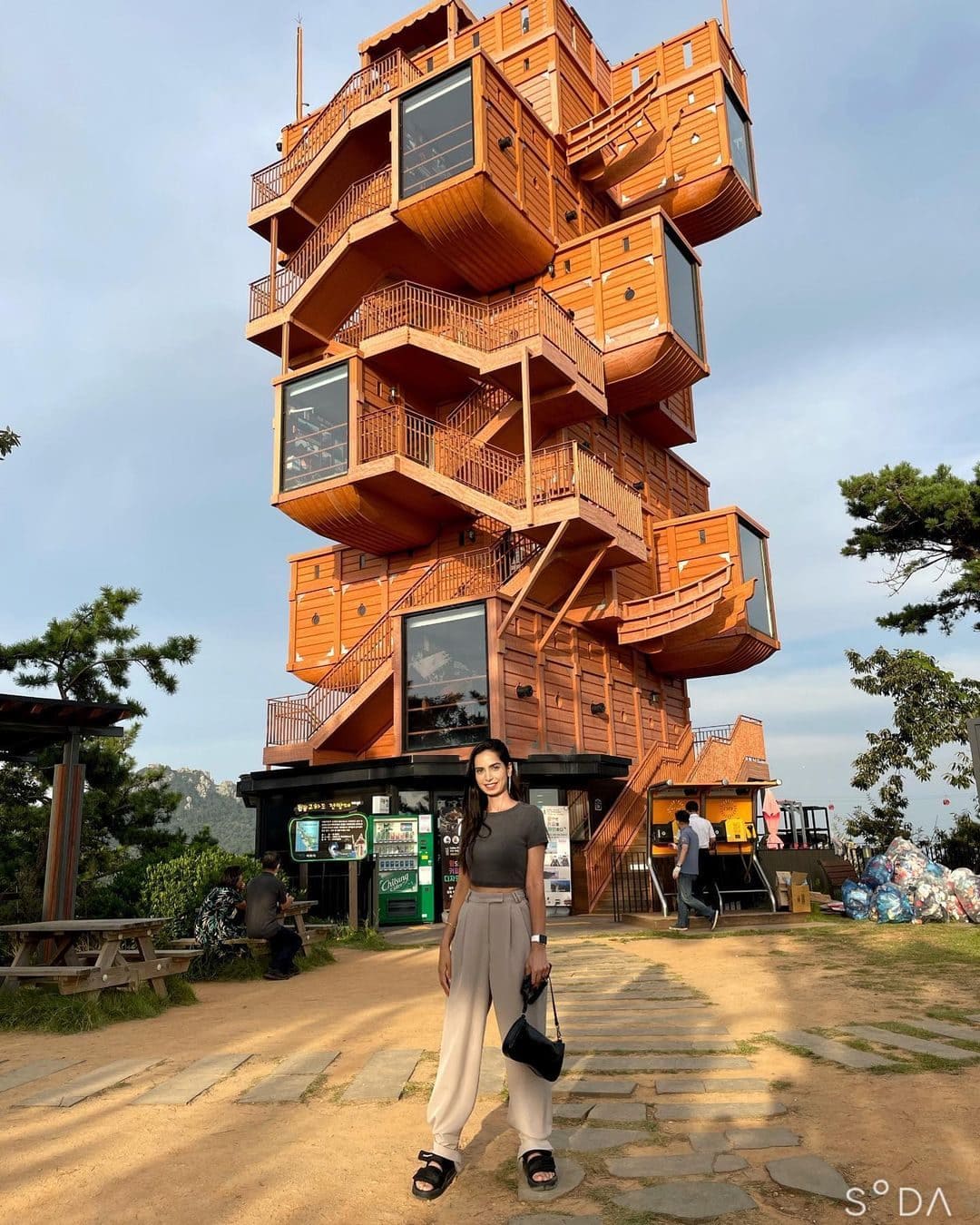 On her instagram, Poonam calls herself a ‘melting pot of cultures’ and that is the perfect way to describe this young Youtuber, who was born in India and speaks fluent Hindi, but also identifies as Italian, as that is where was brought up and is presently teaching millions of people about living life in South Korea and also provides tips and lessons to master the Korean language! Poonam Naruka first came to South Korea in 2018, and once she started chronicling her journey as a complete stranger in a new country, she started gaining a lot of recognition. From not knowing a single letter of Korean, to now being one of the top influencers in South Korea, she has definitely come a long way. Her popularity has grown so much that various international brands reach out her to become their ambassadors! In fact, she was recently featured in a Korean variety show for Korean Broadcasting Station (KBS) one of main TV channels in Korea.

Aside from being a Youtuber and social media influencer, Poonam is a full time Pharmacist and is very dedicated to her job! From shooting, to editing vlogs, to doing her full time job, Pooh leads a very busy life and often shares how she doesn’t get sufficient sleep on most days! That is not all! Poonam has worked as a part time model and has appeared in a few TV advertisements!

This was the complete latest information about Pooh In Korea that we curated through the internet. We at FameImpact hope you enjoyed this article and got satisfactory answers to your questions. The information provided above will be updated regularly. Any mistake that you might’ve noticed or any edit that you want to suggest is always welcome in the comment box below. 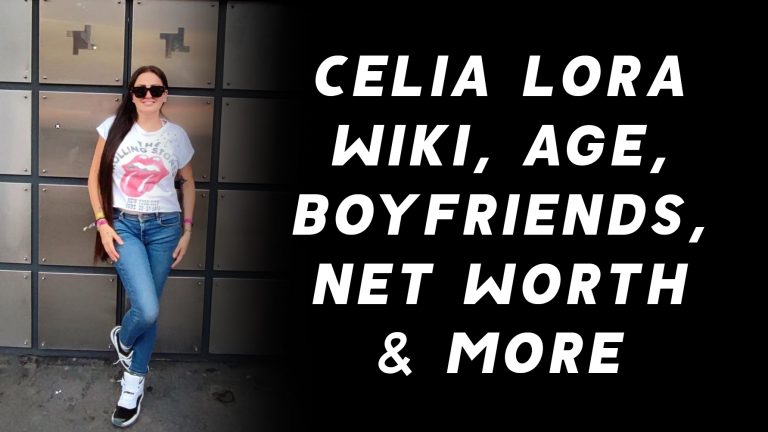 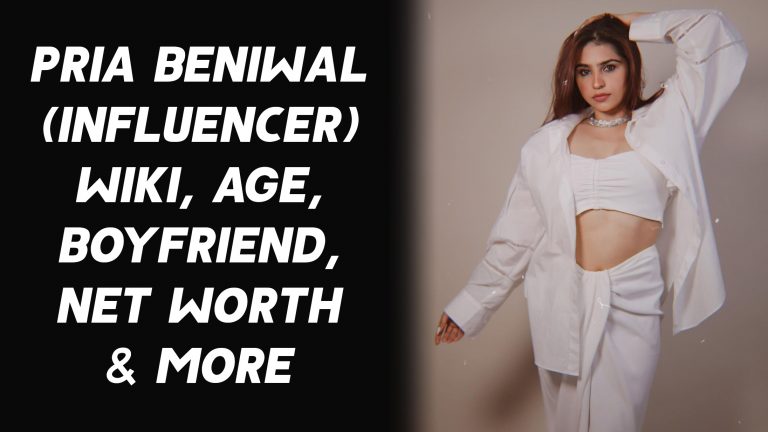 Pria Beniwal is a social media star, influencer and YouTuber from India. She is also the sister of the famous… 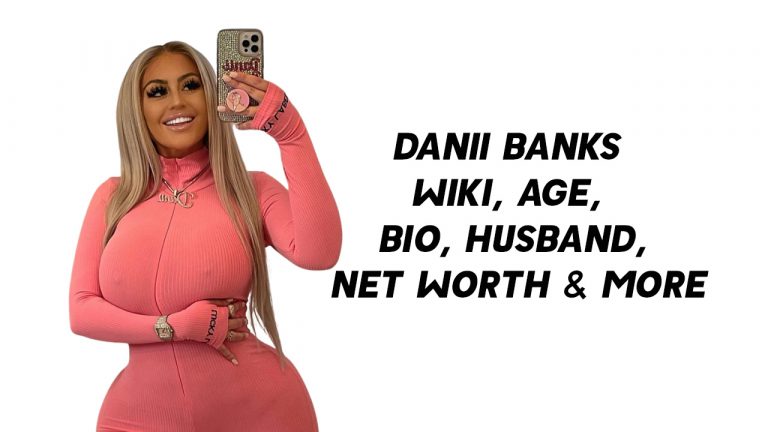 Danii Banks is an emerging and globally recognized YouTube star, social media star, Instagram influencer and TikTok star. She has… 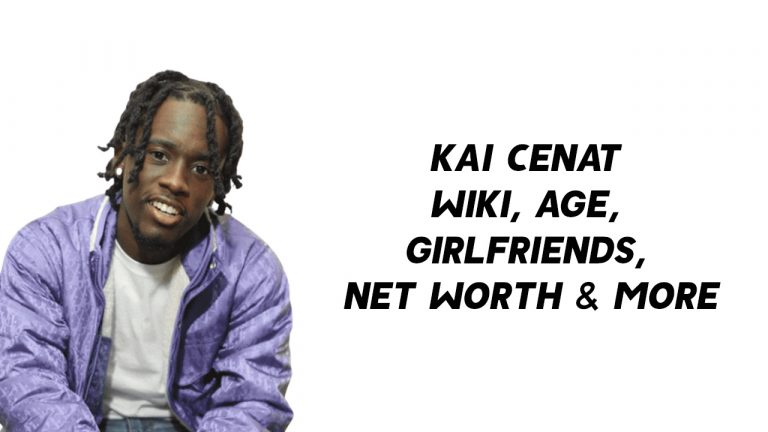 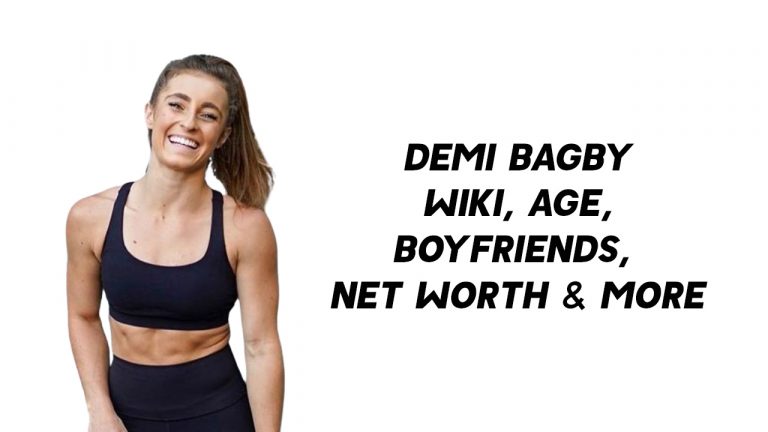 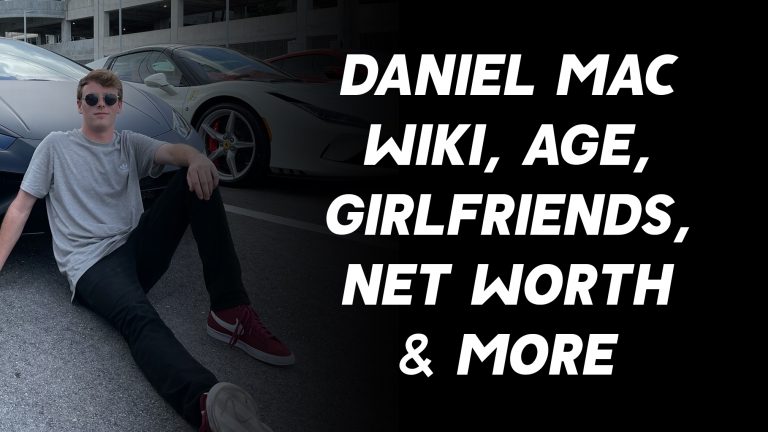