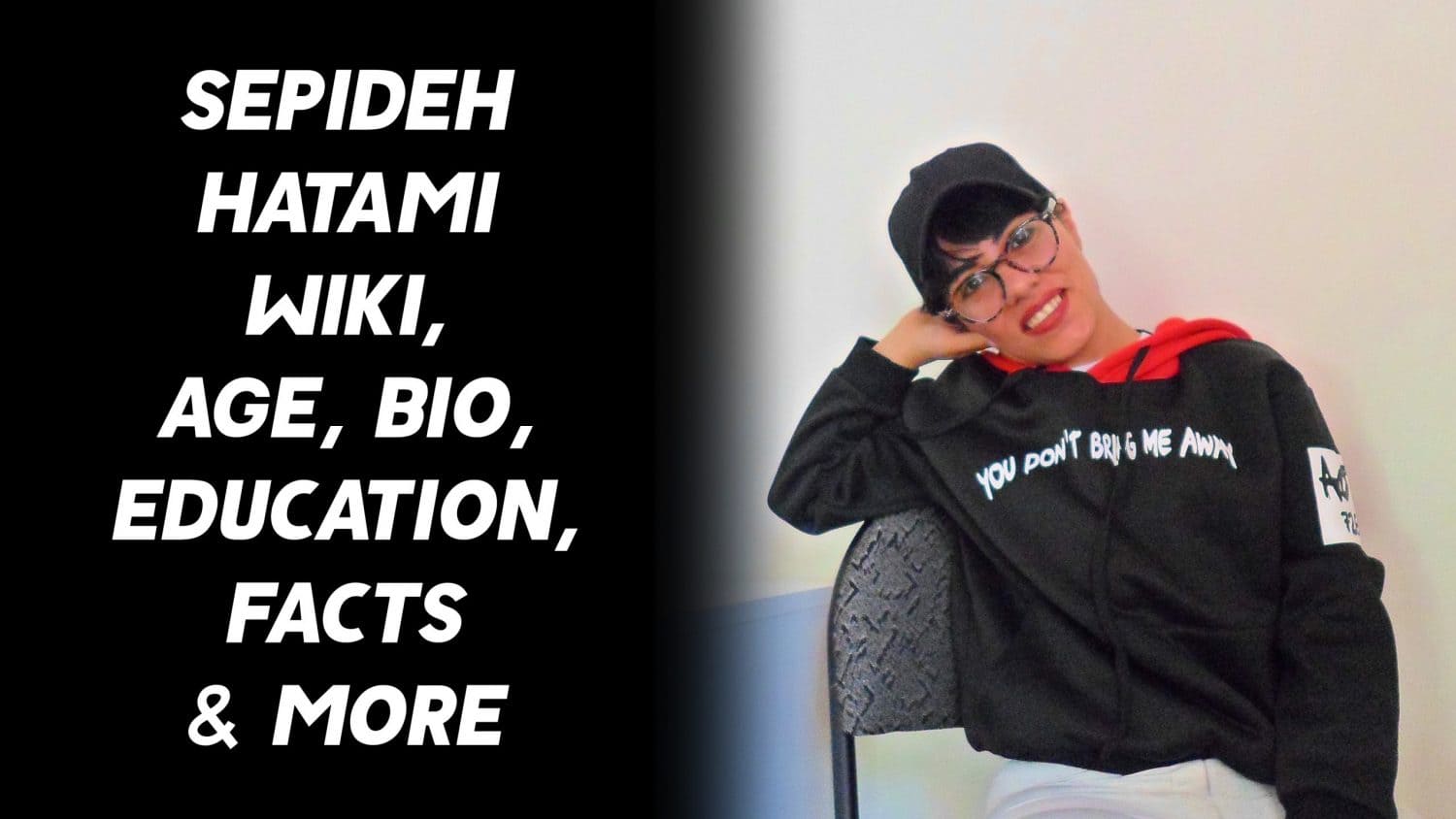 Sepideh Hatami is a Multilingual Persian writer and poet. She is famous for her short stories, poems and blogging. She is now a researcher interested in Postcolonial Studies, Postcolonial Feminism, Middle Easter Women Studies while being an avid language learner developing her skills in Arabic and Urdu being fluent in English through self-education.

Sepideh’s life and works as a self-made young woman has inspired many of her readers and audience. Through her writing and blogging, she strives to provide insight and guidance for those who have just started or are dealing with the obstacles she could successfully overcome. She is the inspiring figure young women could look up to.

At the age of 3, she learned reading and writing through observation and self-education and started memorizing Persian poetry and Quran since then to the point that she could maintain daily conversation only with poetry lines and Quranic sentences. At the age of 5, Sepideh started creating her own Persian poems and she started writing short stories when she was 10.

Sepideh was appointed as a motivational speaker for high schools when she was only 15 years old until she graduated at 18. At the age of 16, She had already won many awards, including short story and poetry prizes and at 17 she won the singular award of Miss Congeniality among her fellow high school students.

As a member of different societies including Middle Eastern women, Non-binary, ADHD and Canadian newcomers, her major goal through her activities, writings and research is to encourage the change, empowering the voiceless including the above mentioned societies, and helping people overcome their obstacles through the application of different techniques. 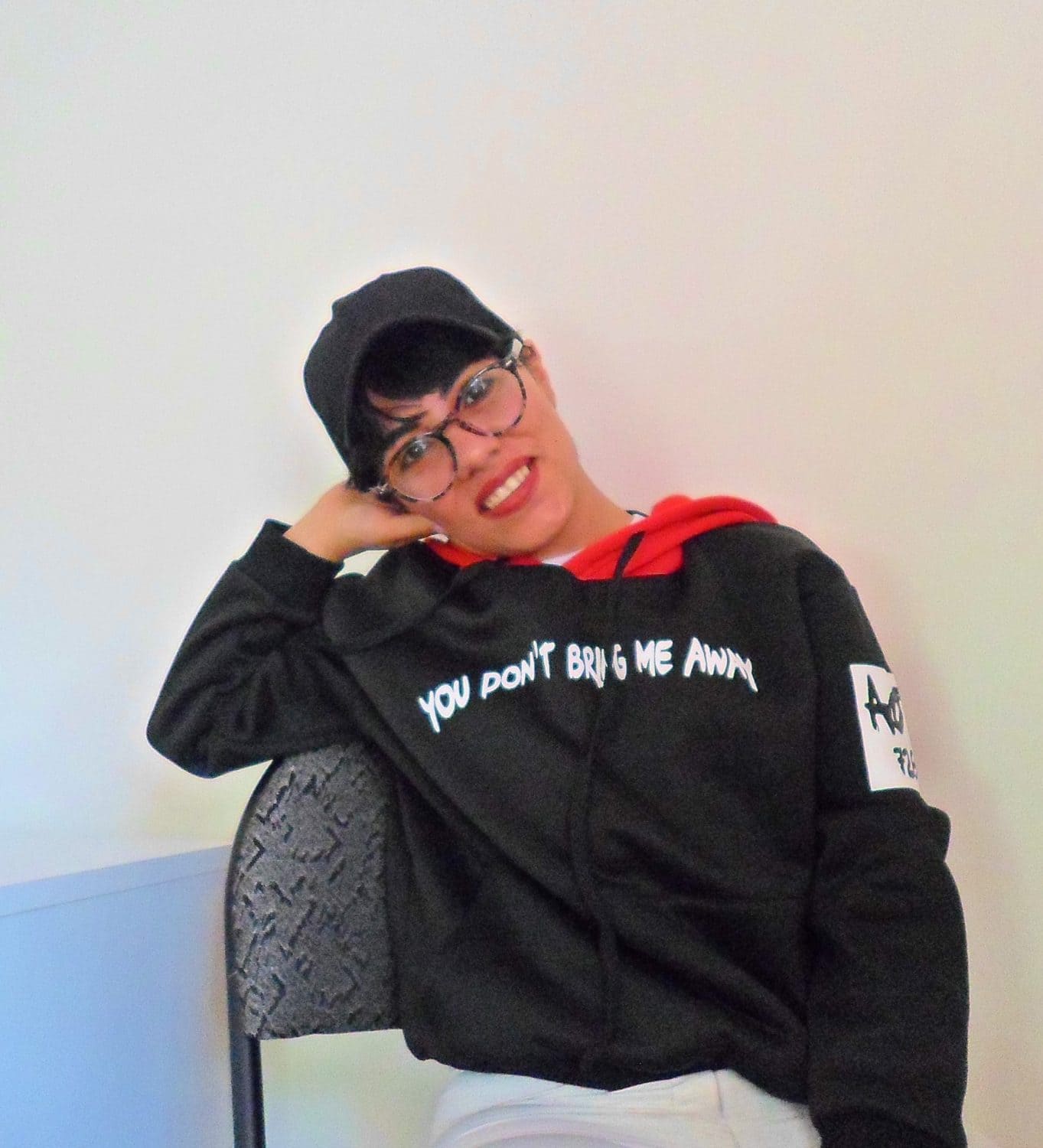 Sepideh Hatami was born on 27 January. Her Zodiac sign is Aquarius. She is a gifted with the talent of a writer from birth.

Sepideh was admitted to the State University of Isfahan as an English Translation Studies student to better access to World Literature. She started her Bachelor’s and made a very important decision of her life: to be a self-made woman who is financially and mentally independent. This decision made her, now, experienced in countless working fields as she worked in multiple positions, sometimes, holding 3 to 4 positions at the same time.

After finishing BA, as one of the few students who shifted from BA translation to MA in English literature, she got admitted to one of the top universities in English Literature State University of Shiraz with a 43 rank among thousands of candidates.

She also has a degree in Indigenous Canada from the Canadian University of Alberta and Passionately continues raising awareness about Indigenous people through her social media and research.

As stated above, at the age of 18, Sepideh Hatami started working in different fields, including translation, interpretation, teaching, tour leadership, immigration specialist and then journalism. All these works helped her connect more with her inner self and find her mission in speaking for the voiceless and oppressed.

She got many awards like Young Talent of the year (2015), Mahtab Mirzarr Award (for young writers) and many more during her BA and MA for her short stories and poems. Her English poems were also published in three different anthologies, and they are available on Amazon under the title of “Soul Stains”, “Timeless Treasure” and “Words of Power”. She has several books translated in Farsi which are available to Farsi speakers.

She travelled and visited several countries like Turkey, Armenia, Azerbaijan, Georgia, the United Arab, Emirates, Poland, Kuwait, Oman, and many more to study the cultures, Languages and religions of the Middle East and the regions nearby.

Sepideh Hatami also did many volunteering works. She started a circle called Love Charity in Iran, the aim of which was to give the neglected ones love and care. Also, she has been a member of IAVE in the US and worked for many child and women empowerment Organizations in Iran. Sepideh is also a member of the Anti-Racism committee at Western University and has just started working as a volunteer with the Canadian organizations responsible for the settlement of immigrants and refugees especially women coming from countries like Afghanistan and Syria.

She got awarded with Mercury Fund From her admit to the University of Western Ontario for her PhD in Comparative Literature and is now settled in Canada working as a Teacher Assistant.

Sepideh is an active blogger on Social Media and uses social media platforms to create awareness about Middle Eastern Women, non-binary, people with ADHD and a few other minorities.

This was the complete latest information about “Sepideh Hatami” that we curated through the internet. We at FameImpact hope you enjoyed this article and got satisfactory answers to your questions. The information provided above will be updated regularly. Any mistake that you might’ve noticed or any edit that you want to suggest is always welcome in the comment box below. 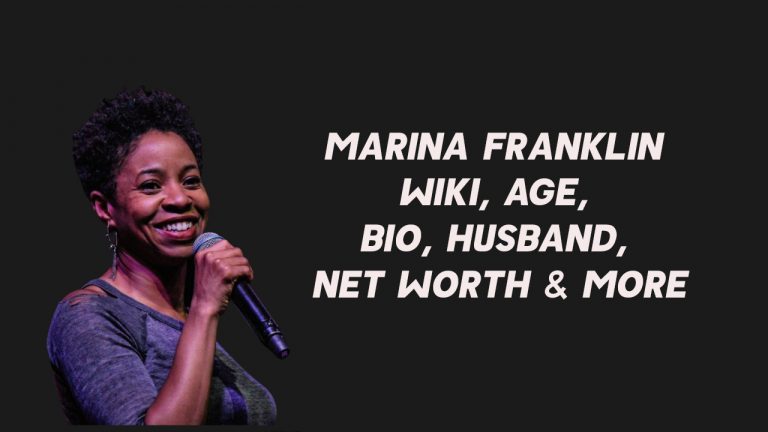 Marina Franklin is a famous American celebrity. She is best known as a comedian. This multi-talented genius is also an… 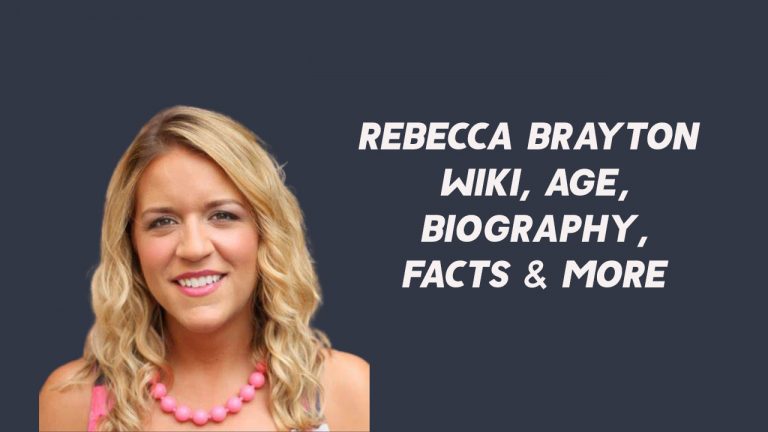