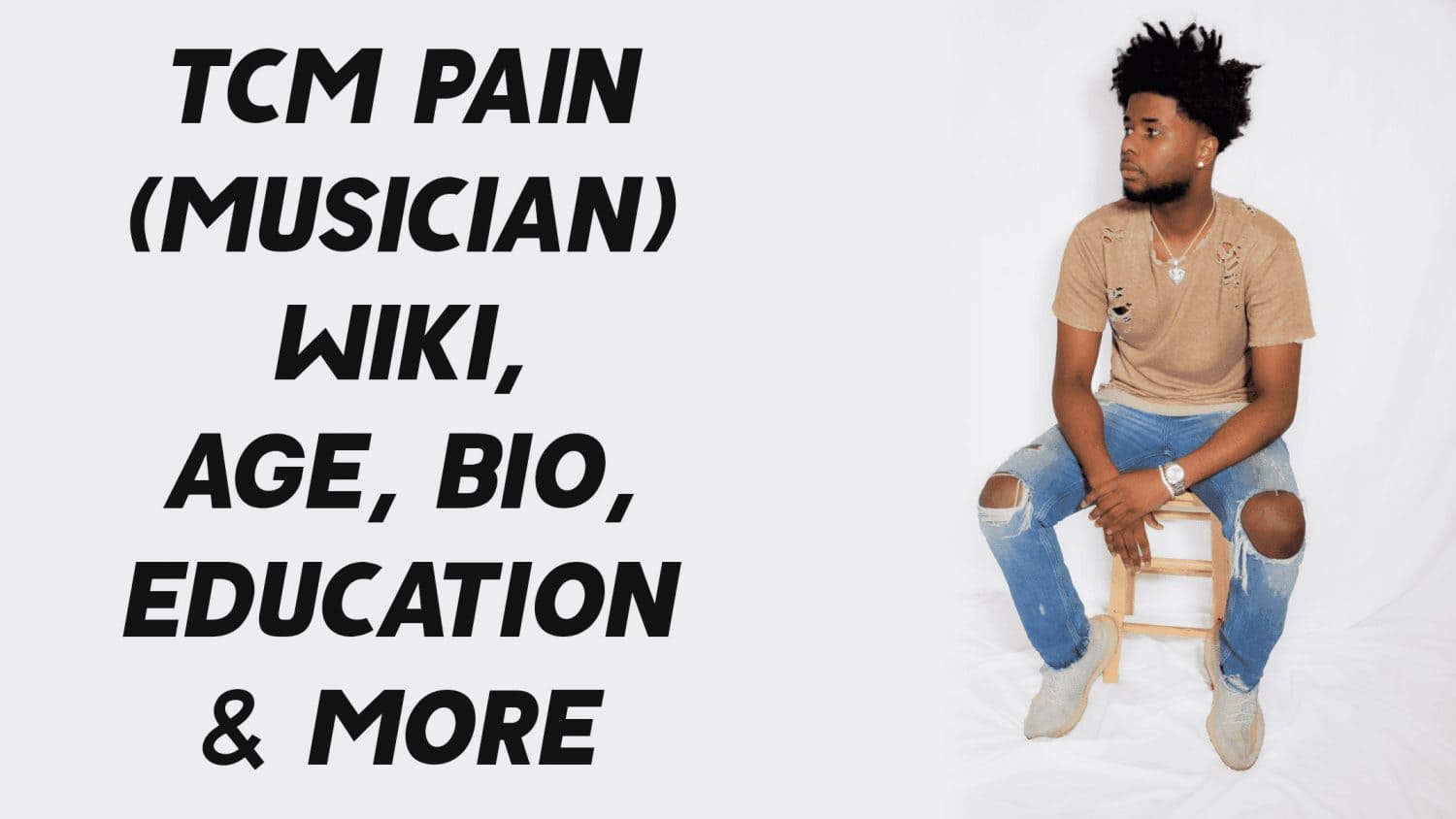 Dantae Tillman, a.k.a TCM Pain, is a musician by profession and has brought to life his distinct sound in Modern Hip-Hop with his use of emotional verbiage in his unique melodies. He started making music at the age of 20 as an escape mechanism as he was suffering from heartbreak, depression, and anxiety.

He wanted to use music as a creative outlet for him to express his feelings in a healthy, positive way. His self-proclaimed alias, “9”, mainly generates from his deep connection with Numerology- the vibrations and meanings of numbers. 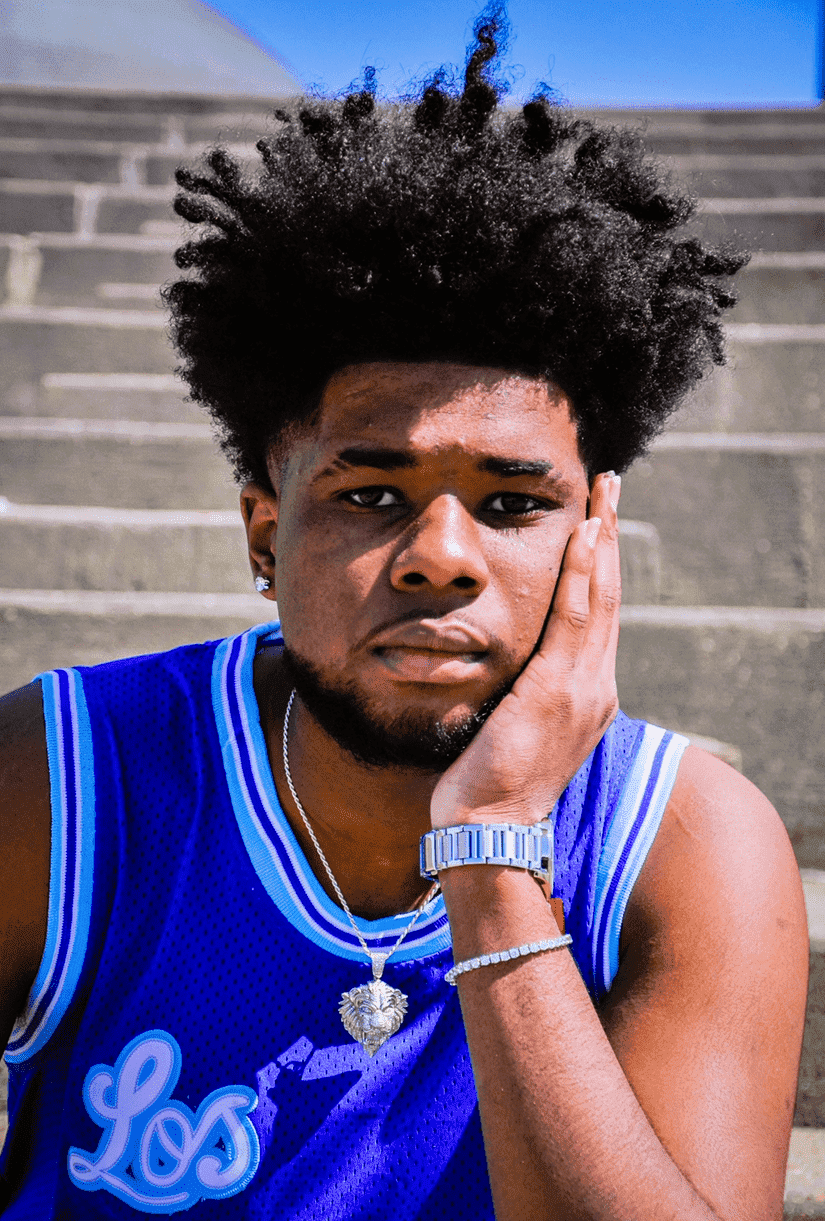 TCM Pain is 21 years old and was born on 18 April 2000. He hails from New Orleans, Louisiana, and his religion is Christianity. His zodiac sign is Aries. His nationality is American and is of African-American descent.

TCM Pain stands at a height of 6ft 1inch (1.85m) and weighs roughly 86kg, with a rather slender figure (190lbs). He has dark brown eyes and black hair.

TCM Pain has not disclosed any information about his family to the public as of yet.

Pain graduated from Brusly High School and attended Baton Rouge Community College for a couple of years, however, his field of study is not known to us. 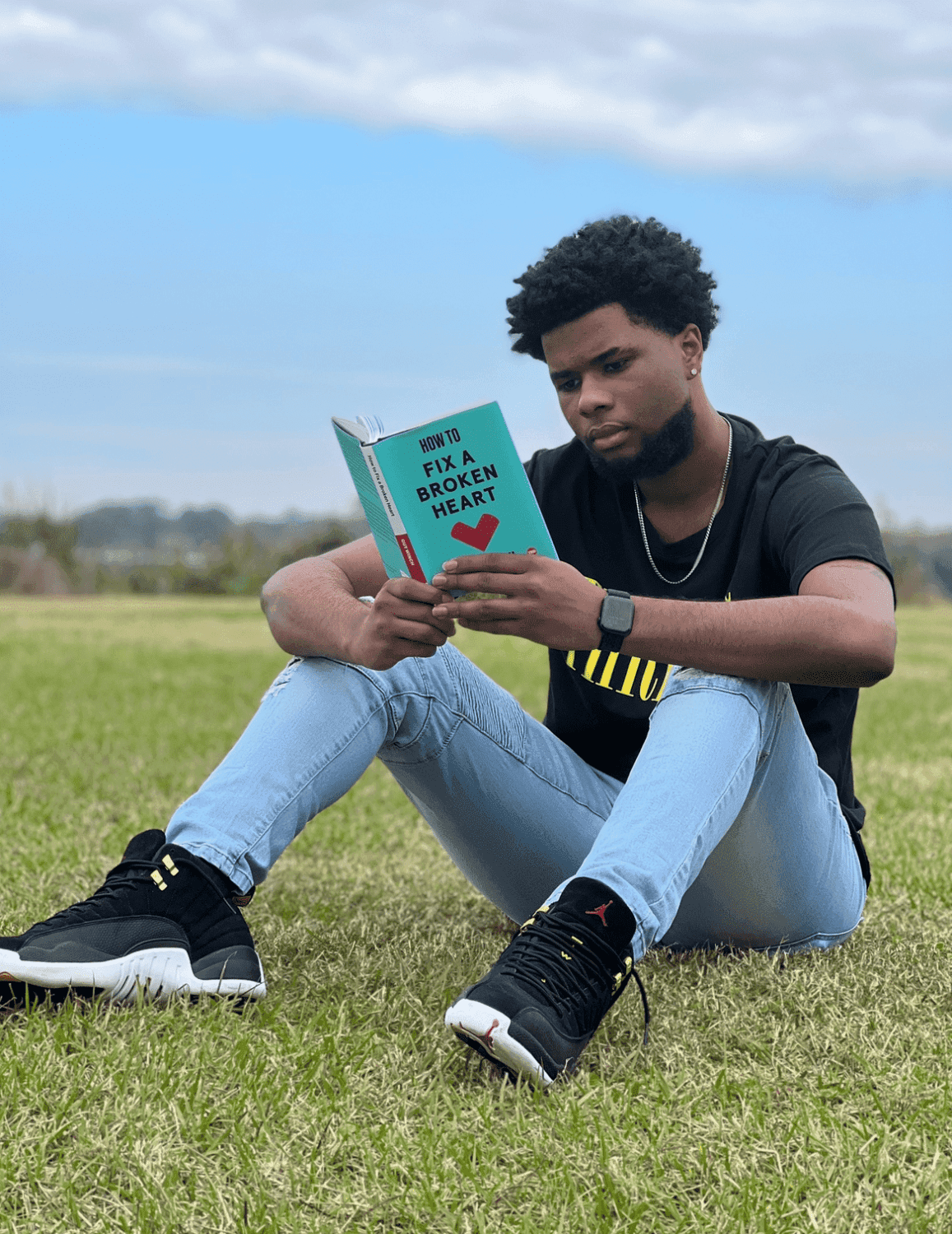 TCM Pain’s net worth is not known to us, however, we do know that he has had a successful career in the music industry. 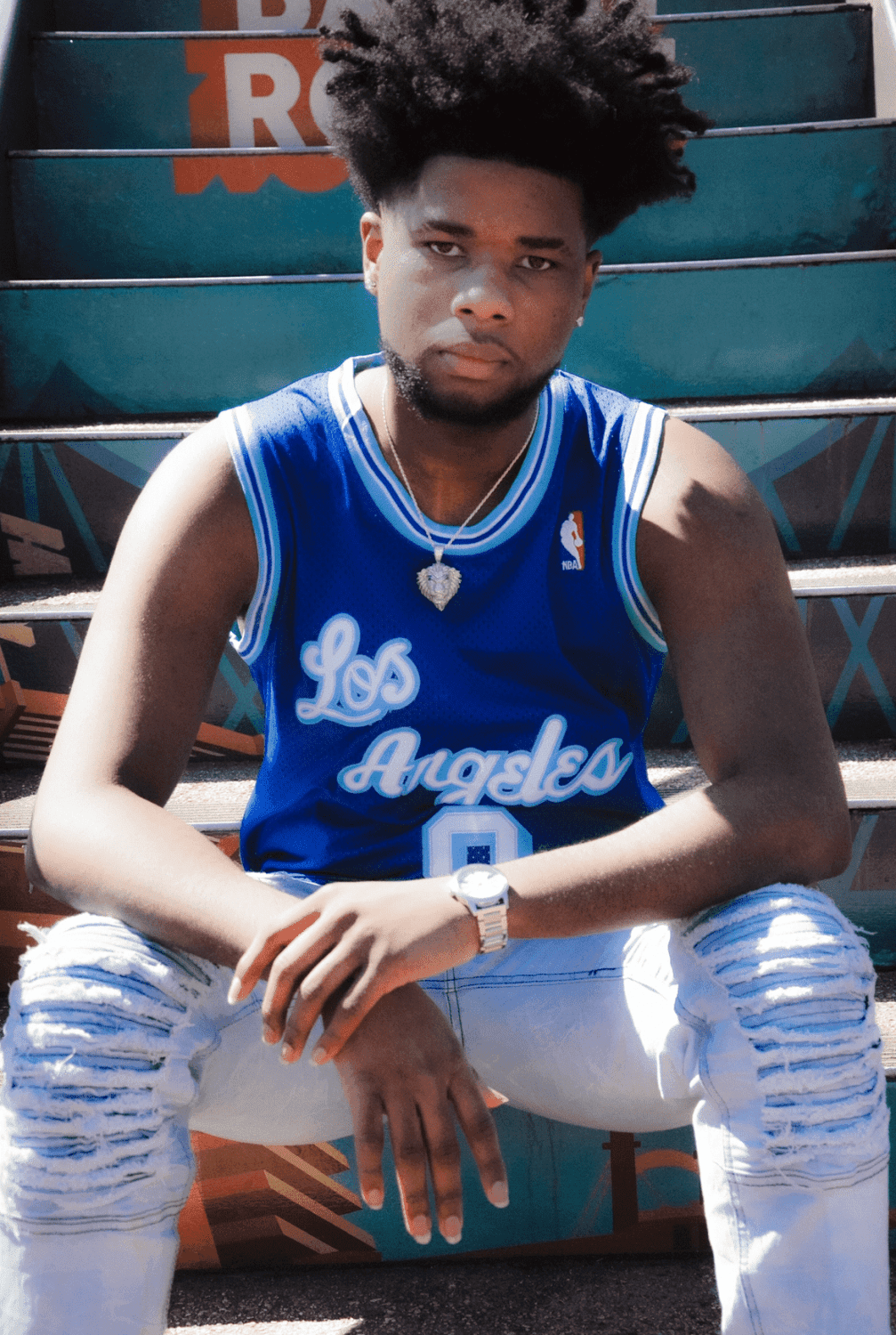 He is best known for his debut hit-single “Ain’t Too Late” , which has accumulated nearly 10 thousand streams. He is also known for his single- “For My Heart Too” (December 2021), in which Pain tells the story of how he did it all for the person he loves and how everything he does is for that person. He believes it’s never enough because love is a rather unique illusion because what it means to one person is entirely different to another.

Pain tells us in so many words that he can’t afford his love for her because he feels he’s giving his all to that person and they are playing along and not reciprocating. Because Pain does not see any commitment to him, he feels he is better off alone. TCM Pain is seen expressing himself in his music video as he is in the bitter winter, outside by a lake where he can assure himself some peace.

With only the melodic guitar rhythm and his soothing emotional lyrics, he walks us through his prolonged heartbreak. “You had me down, now you asking for a wedding ring. Marriage mad overrated, I would rather be a king”. Pain gets into how his lover expects him to pledge loyalty to her and marry her when she broke his heart through manipulation. He breaks down how he would rather be a king and take care of himself.

This was the complete latest information about “TCM Pain” that we curated through the internet. We at FameImpact hope you enjoyed this article and got satisfactory answers to your questions. The information provided above will be updated regularly. Any mistake that you might’ve noticed or any edit that you want to suggest is always welcome in the comment box below. 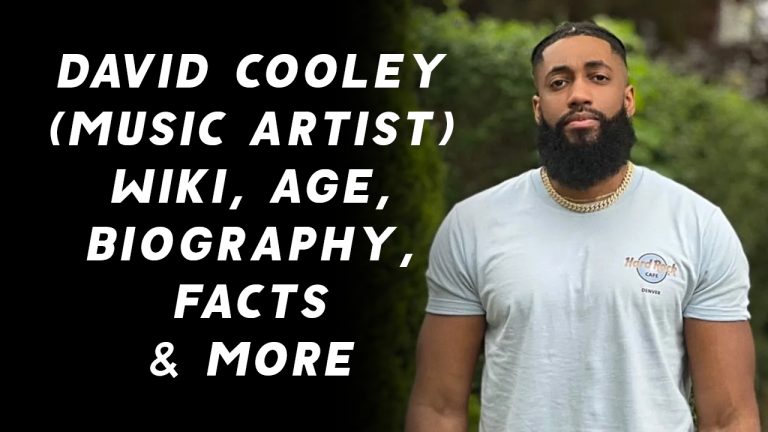 Music is the heart of every function. Music creates the environment of friendship, oneness, and joyfulness. This is the main… 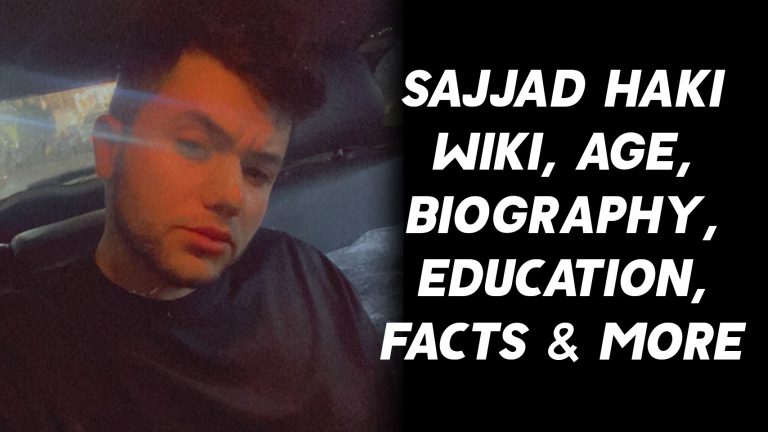 Sajjad Haki is a well renowned and famous Music Artist from Baghdad, Iraq. Sajjad has sung several songs. He has been a part… 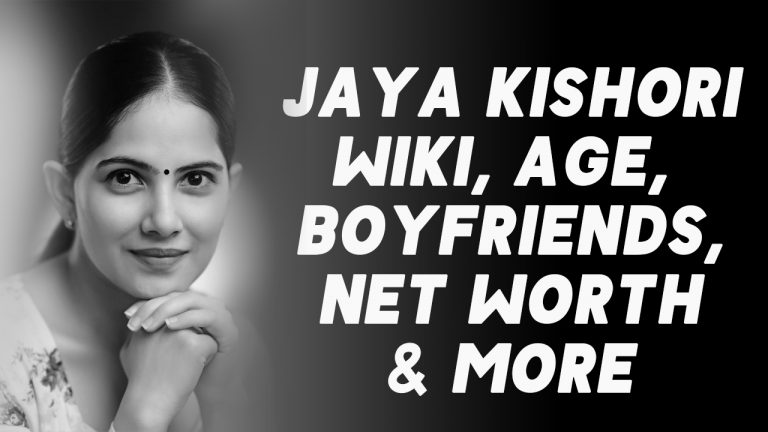 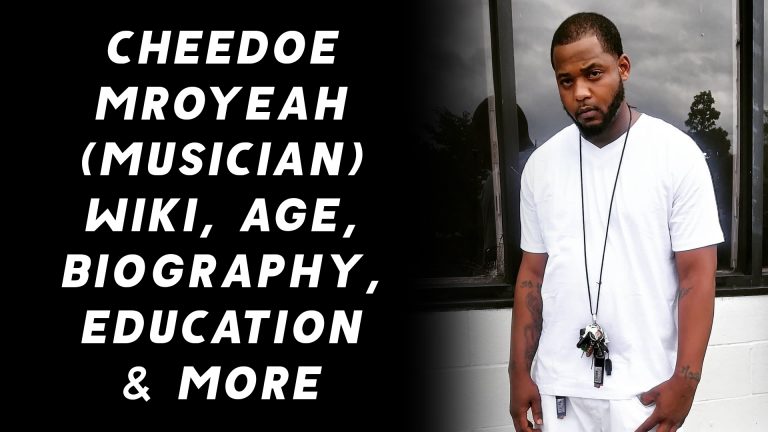 Cheedoe Mroyeah is a growing musician from the United States. His actual title is Joshua Wallace. His principal purpose while… 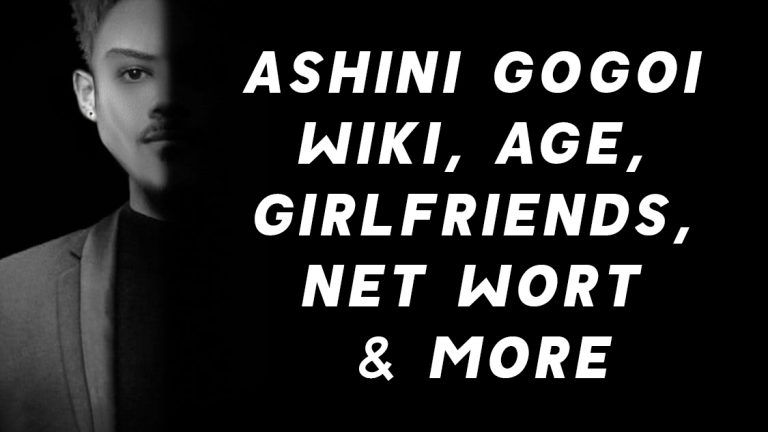 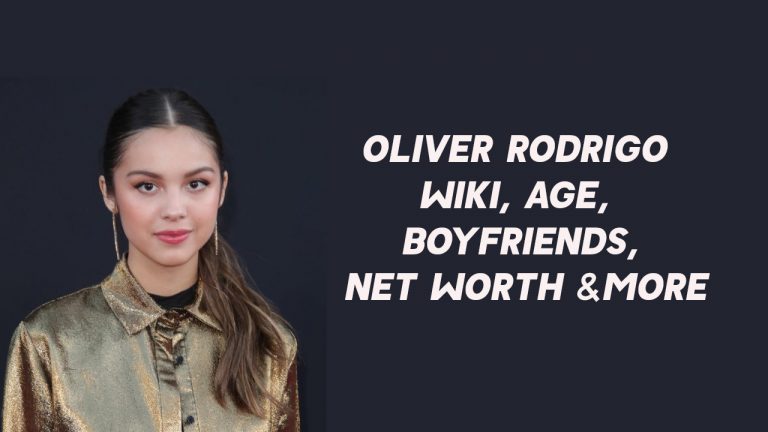