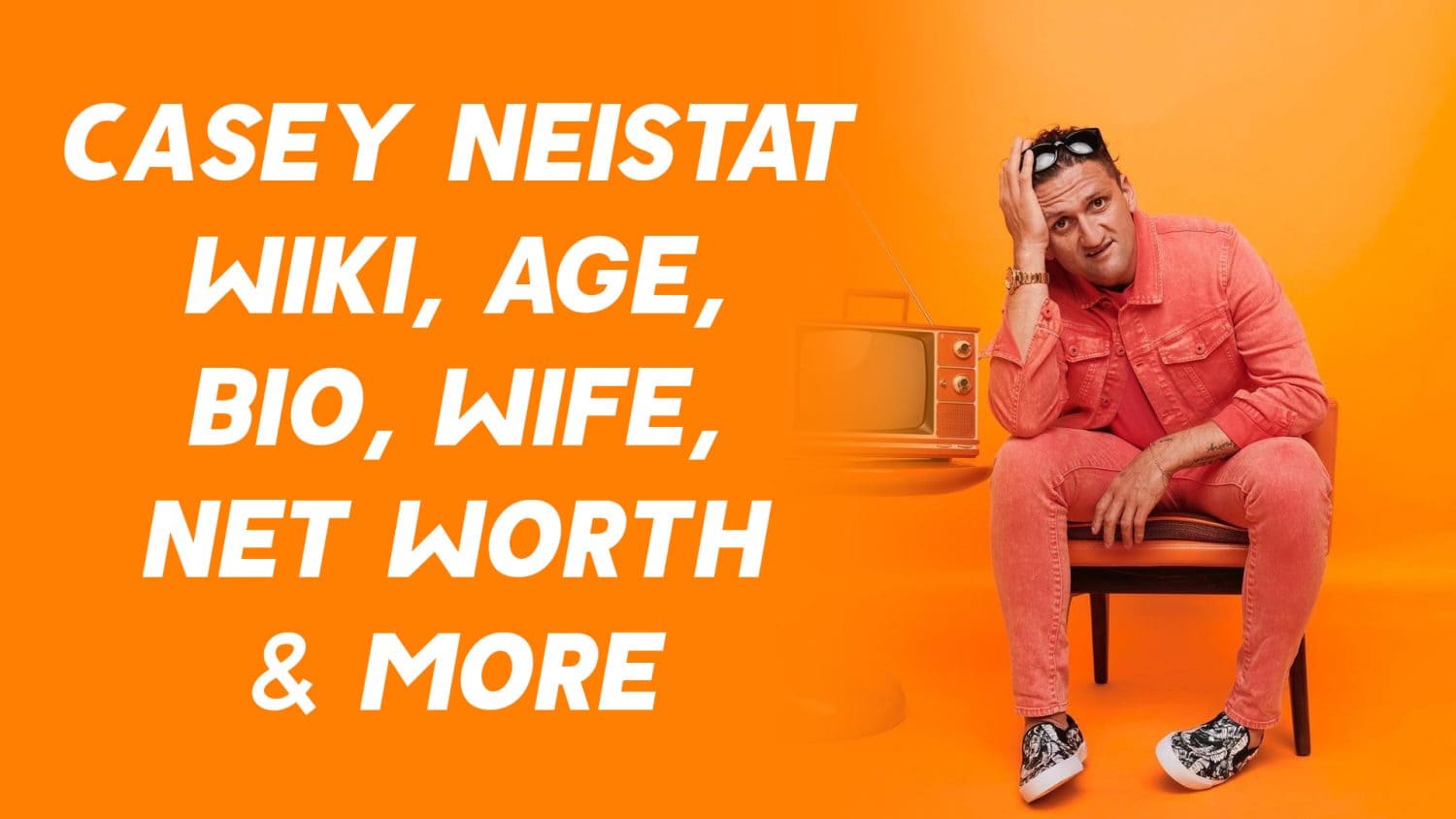 Casey Owen Neistat aka Casey Neistat is a YouTuber, film-maker, vlogger, and co-founder of the Multimedia company Beme. Casey Neistat rose to fame after his direction The Neistat Brother, which he aired on the HBO series and featured his Brother. Casey is known for his awareness and vlogging videos on YouTube. He has over 12.4 million subscribers on YouTube.

In one of the videos that he uploaded on YouTube, he explained how and when one should use an emergency brake cord on trains. He also criticized the New York Police department for ticketing the cyclists in the New York City for not riding their bikes on lanes and also explained the futility of lanes through a real-life skit crashing into obstacles on purpose. Casey Neistat produced a lot of short videos like I-pod’s dirty secret, science experiments so on and so forth. 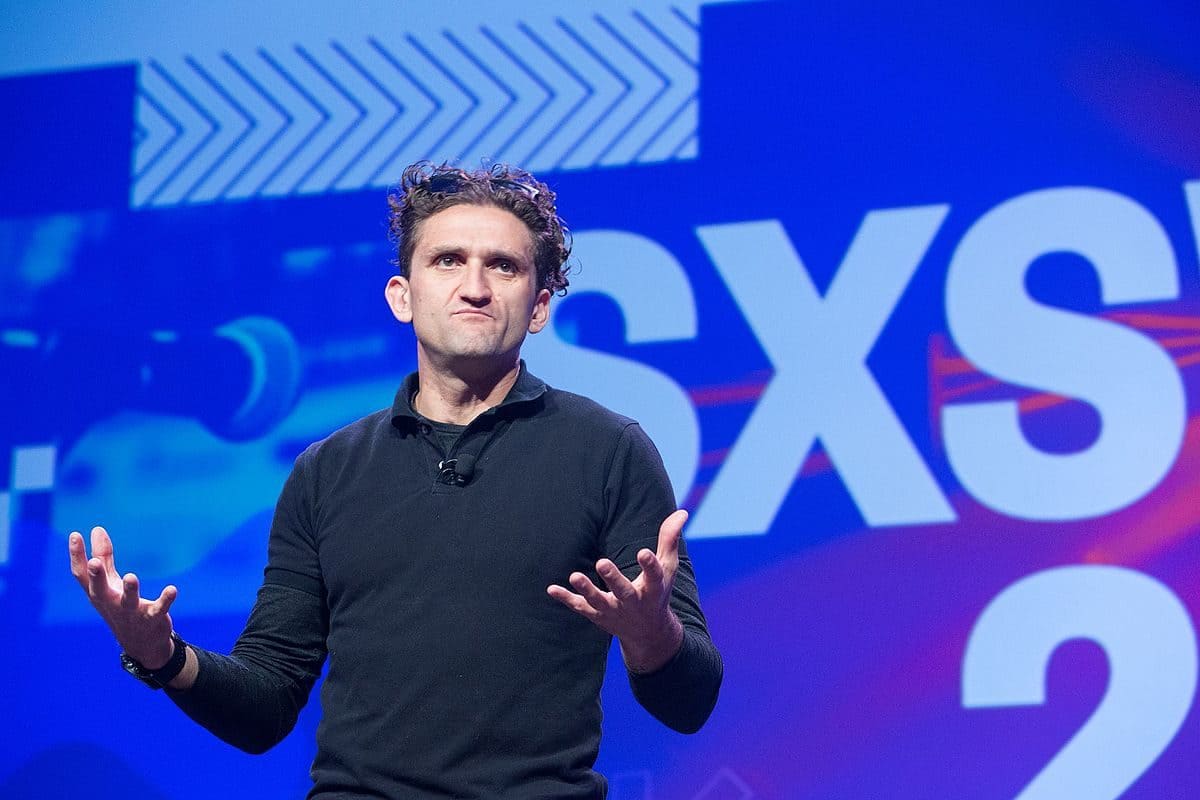 Casey Neistat was born to Barry Neistat and Amy Neistat in Gales Ferry, Ledyard, Connecticut, United States. Casey left his home and family at the age of 17. Not much information is available about his parents or their personal and professional lives. As of 2021, he is 40 years old.

Casey has two brothers Dean Neistat and Van Neistat and they both are actors and had made memorable appearances in Casey’s shows Neistat brother.

Casey Neistat had his first kid named Owens with his then-girlfriend Robin Harris, in 1998. Casey On December 29, 2013, married Candice Pool in a Jewish wedding service in Cape Town, South Africa. They have two daughters, Francine and Georgie with Candice.

Casey Neistat’s Networth is estimated to be around $20 million. He has multiple income sources ranging from YouTube sponsorships, brand endorsement, commercials, and royalties. Casey along with the co-founder Matt Hackett developed a video sharing app name “Beme” in 2015.  The app was later acquired by CNN in 2016 for $25 million. 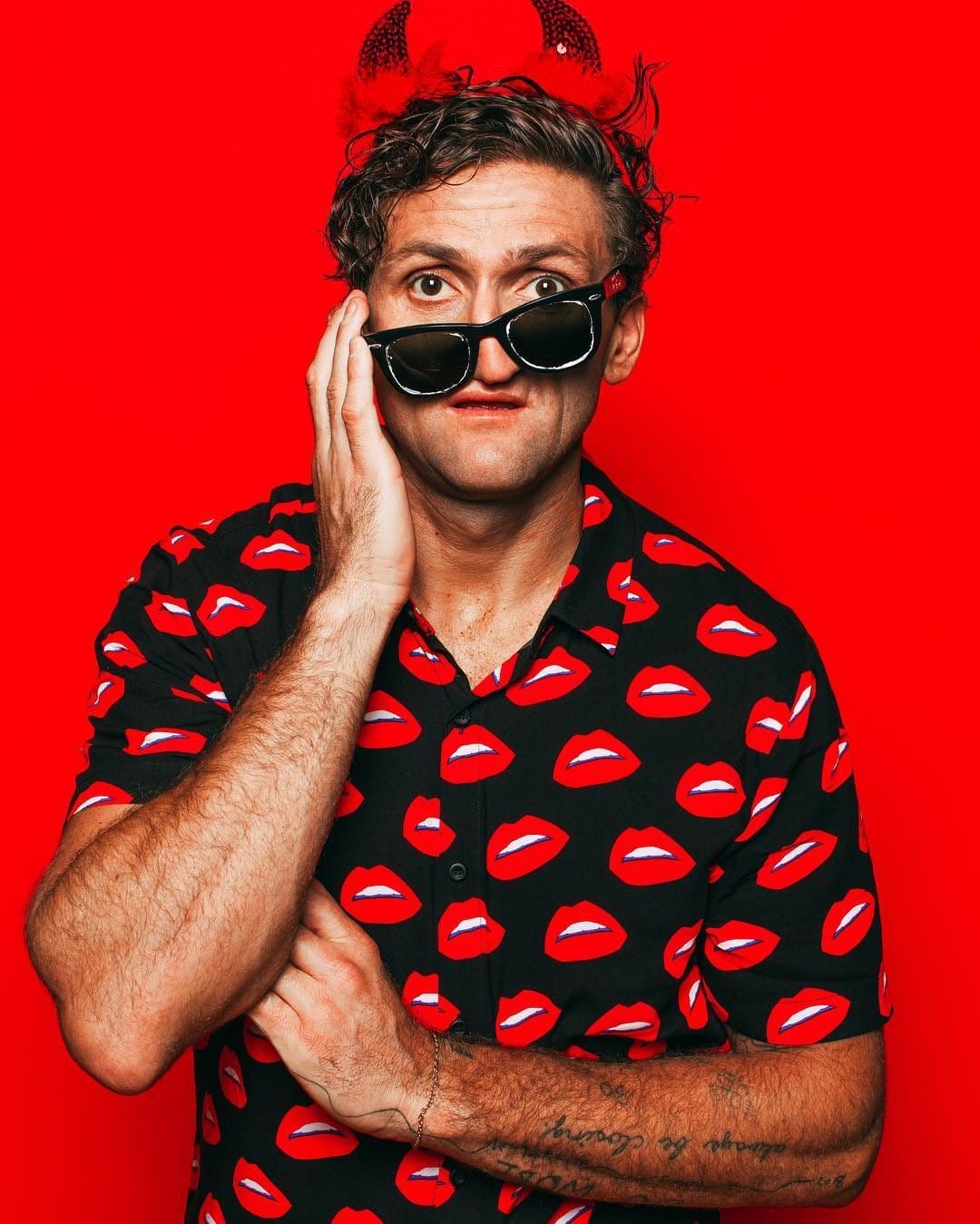 Casey Neistat was born in a well-to-do Jewish family and in a reformed sect, he dropped out from high school in the 2nd year and moved out to a big city away from his family. Before moving to New York City, Neistat worked as a dishwasher at a seafood restaurant and was a short-order cook in Mystic, Connecticut.

In 2001, Neistat and his brother began working with artist Tom Sachs, they together made several movies. He gained worldwide popularity after making a  three-minute film titled iPod’s Dirty Secret, criticizing Apple for not having a battery replacement program for their iPod line of portable media players. In 2004, Neistat produced a film series titled Science Experiments with his brother. His most popular series was Neistat’s brother whose rights were bought by HBO for $ 2 million.

In February 2010, Casey Neistat created a self-titled channel on YouTube. His first video was regarding the emergency brake cords on train cars. He then released a short film related to the internet site Chatroulette. After this, he released a video criticizing New York City Police Department for ticketing cyclists in New York City.  New York Magazine called Neistat a “Bike-Lane Vigilante”.

Casey also delivered motivational speeches on numerous topics related to his career and life experiences teaching many others. He gave a speech at a conference conducted in South Carolina and at The Nantucket Project which was attended by personalities, such as American businessman Eddie Lampert, politician Rahm Emanuel, and Google executive chairman Eric Schmidt.

This was the complete latest information about “Casey Neistat” that we curated through the internet. We at FameImpact hope you enjoyed this article and got satisfactory answers to your questions. The information provided above will be updated regularly. Any mistake that you might’ve noticed or any edit that you want to suggest is always welcome in the comment box below. 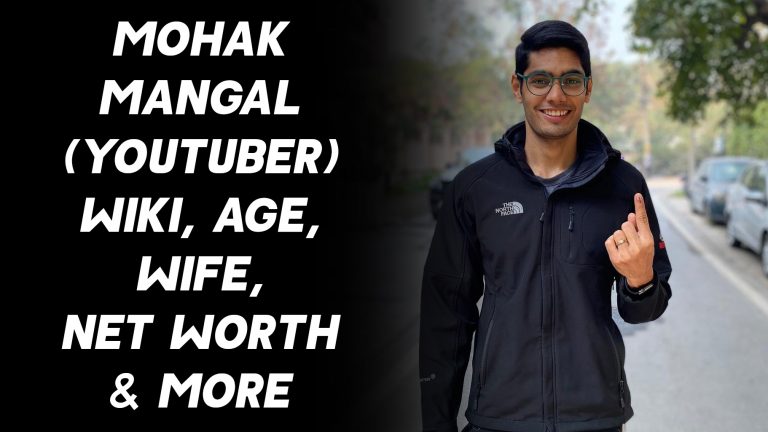 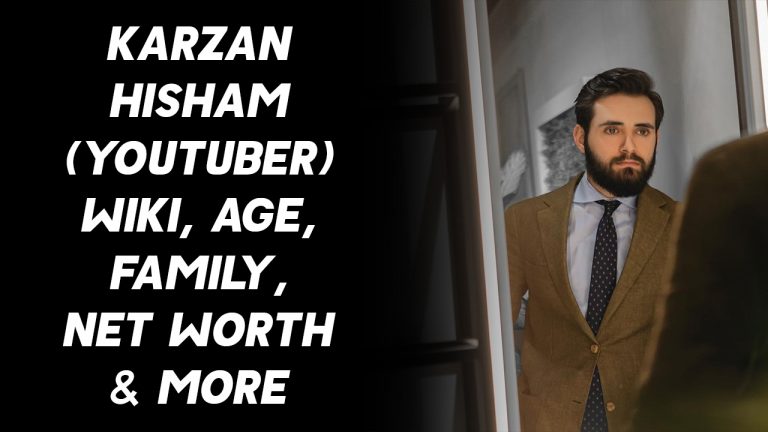 Karzan Hisham is a Kurdish Youtuber. He started his career with vlogging and then became the founder and owner of… 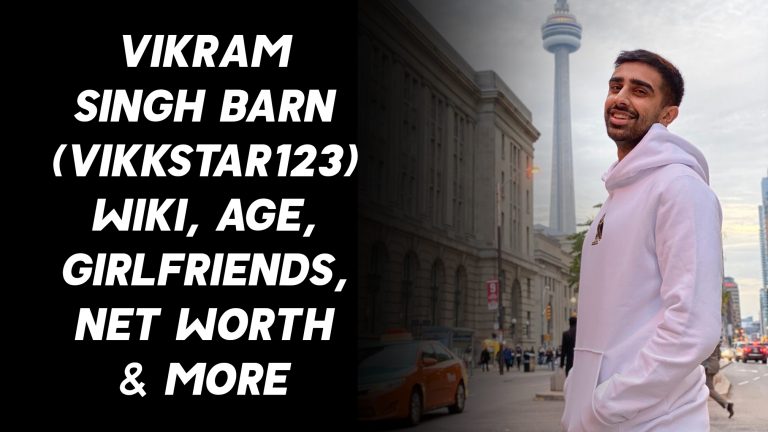 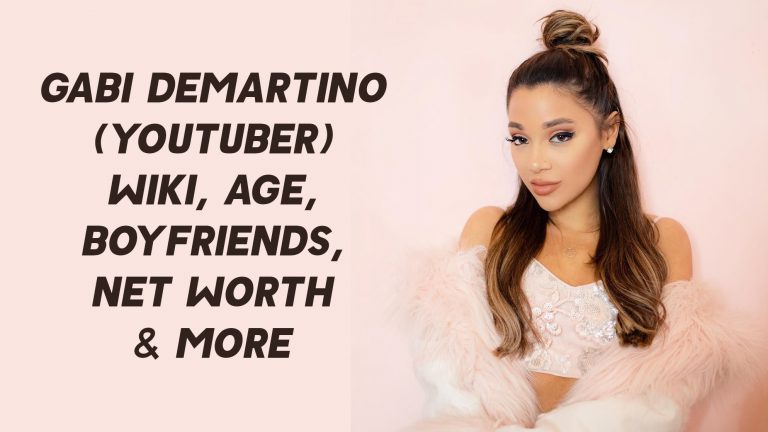 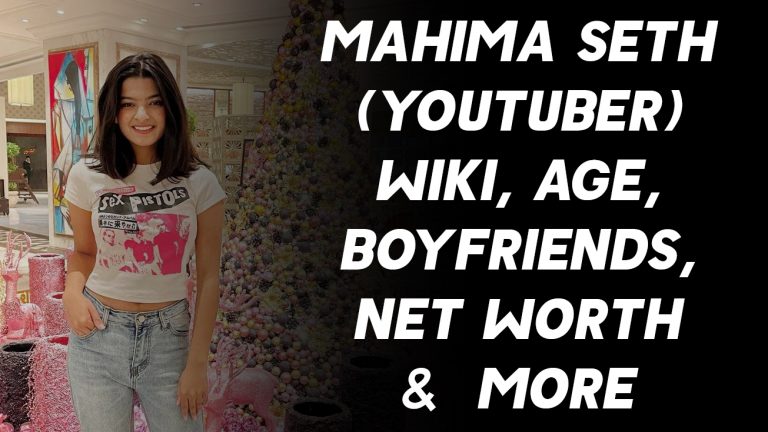