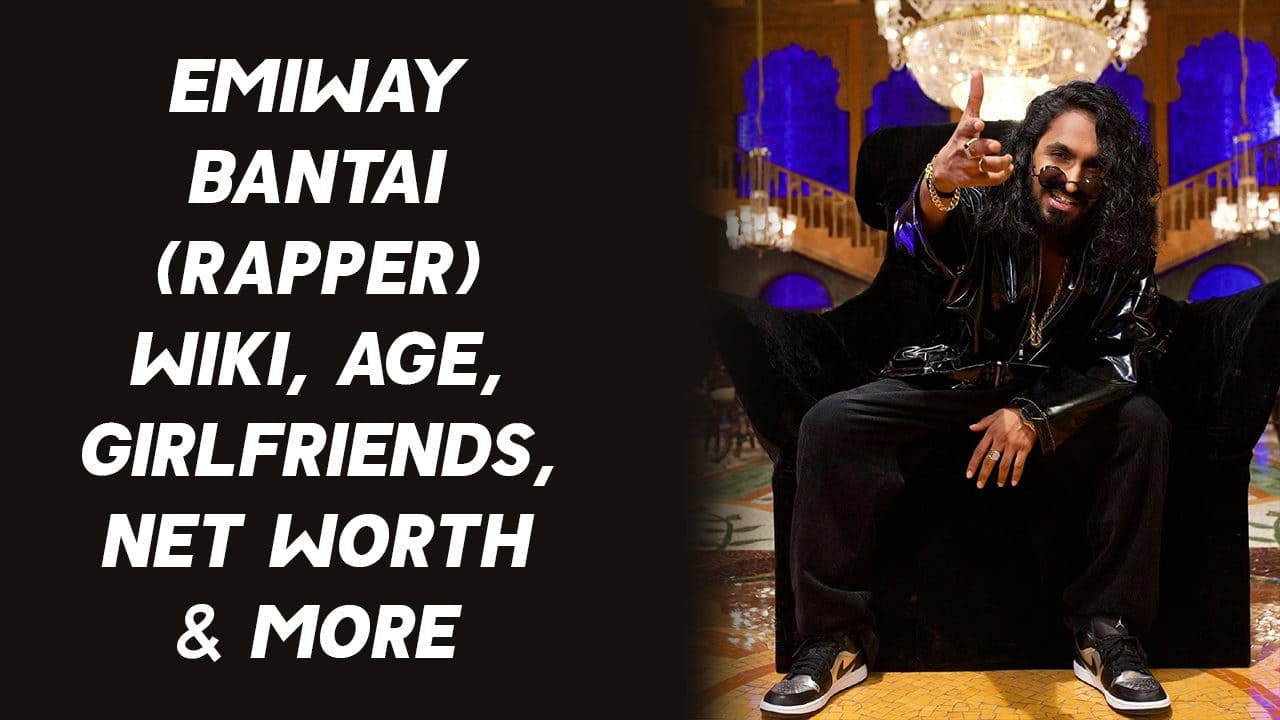 Emiway Bantai is the one of India’s most popular Rapper besides being a Rapper he is also a Lyricist, a Music Composer, Editor, YouTuber and an Actor. He has made his impact in the bollywood industry with quite a few hit songs in the last few years.

Born as Bilal Shaikh, more commonly known as Emiway Bantai, was born on 13 November 1995. While his hometown is Mumbai, his birthplace was Bengaluru. A few years after he was born, his family shifted to Mumbai. Apart from Bengaluru and Mumbai, his roots also lie in Karnataka.

His zodiac sign is Scorpio. He was born in a middle-class Muslim family. His father is Muslim and his mother is Hindu.

While not a lot is known about his family, it is quite known that he has a younger sibling, a brother who goes by the stage name Vbreak. His real name is unknown, same as his parents. However, we do know that theirs was love marriage, with his mother belonging to Hinduism and his father belonging to Islam.

He is currently unmarried. He was involved with a fellow rapper, Mukta Karandikar for quite some time. She is a rapper and a model. They both were involved from 2015 to 2018. After which she joined MTV Love school.

While he resided in Mumbai, he joined Lakshdham High School located in Gukuldham. He was a dedicated student during his schooling years. His career aim was to gain an MBBS degree. It is considered that he was very smart and hardworking too.

It was in the last year of schooling, he was introduced to the rap genre from a fellow friend. Soon after, in 11th, he was more invested and involved in creating and moving forward with his career in rap music.

However, due to the unexpected pressure that he was put under in between choosing a career in rap music and pursuing his dream of becoming an MBBS doctor, he suffered from depression. Soon after which he dropped out of junior college and went on to become a full time rapper.

How It All Started:

Emiway got involved in rap music right from His 10th-11th. His friend, Jake Pole, introduced him to Eminem and Emiway instantly felt an unspoken admiration for the music style. His first rap song was “Not Afraid” by Eminem. In the following few hours, he not only memorized the song, but also learnt a lot about the style and the flow of the song. He kept murmuring the song to himself until he was confident enough to present it in front of his school friends.

When he did perform the song in front of his friends, he got an extremely positive response. They immediately planted and encouraged the idea of him becoming a rapper.

While his friends motivated him, his family was unaware about his new interests. He became so immersed in songwriting that he accidently flunked his Grade 12 exam. After a lot of thought and consideration, he decided to finally quit MBBS.

Start Of His Career in Music:

In May 2013, Emiway debuted with his stage name Emi+way, his name being a combination of both his favourite artists, Eminem and Lil Wayne. He combined ‘Emi’ from Eminem and ‘Way’ from Wayne and added ‘Bantai’ meaning dude or bro and thus released first English single, Glint Lock – Emiway Bantai Ft. Minta on YouTube.

After he dropped out of school unexpectedly, his father asked him to perform a rap song in front of him. Once he was finished, his father not only praised him, but also gave him his career shaping advice. He told him that if he wanted to be understood locally, he had to use a local language too.

And that was all the encouragement and support Bilal needed to throw himself into making music and rapping songs. During the initial stages of his career, he faced several difficulties, he worked at the Hard Rock Cafe for a mere 300rs per day. 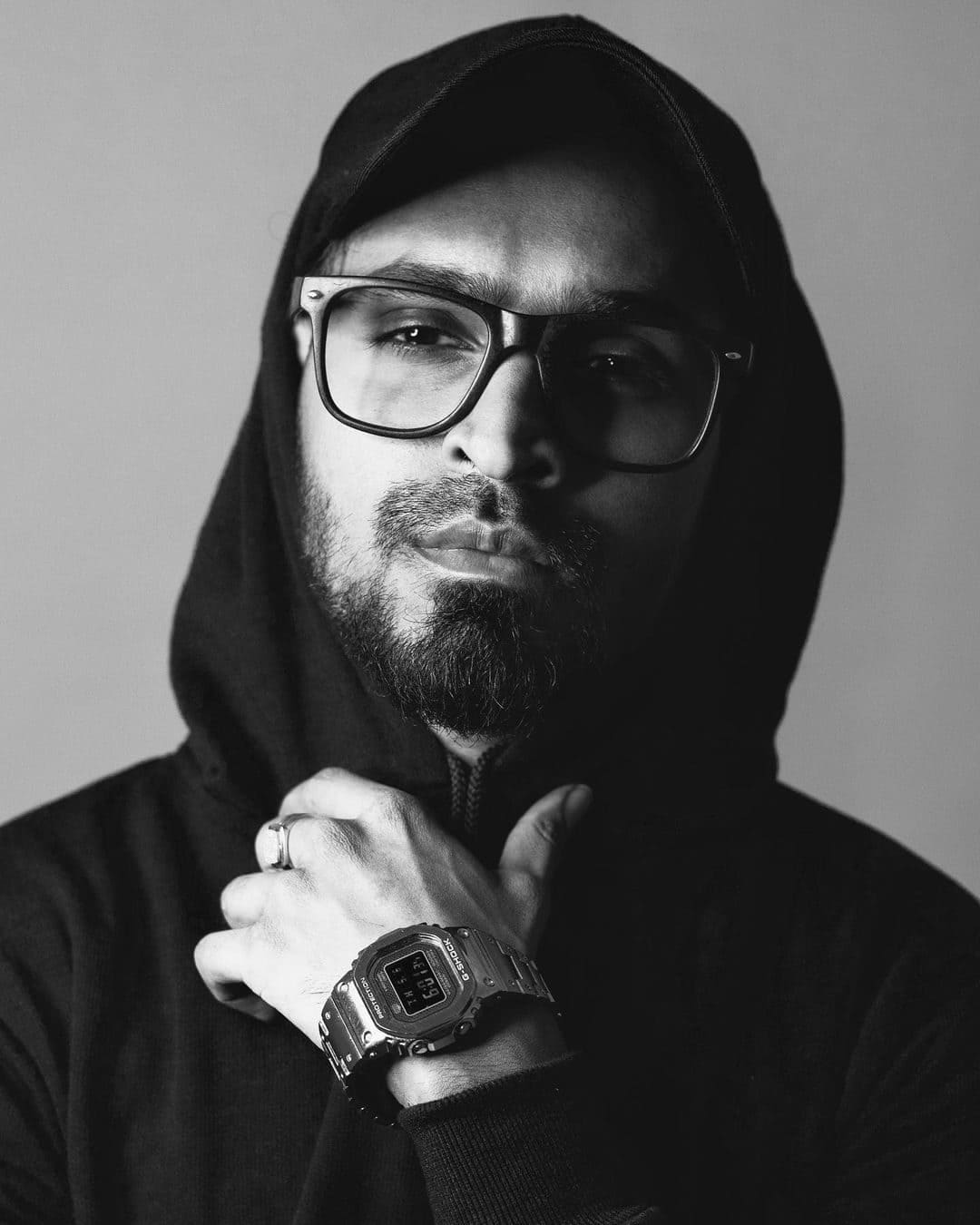 Following his fathers advice, Emiway decided to write and rap a song in hindi. Thus came his first Hindi single- Aur Bantai in March 2014. The song was an instant hit. It even received the People’s Choice Award in the same year.

After releasing a bunch of other songs, he decided to collaborate with a fellow rapper ‘Raftaar’ and released another hit titled ‘Sadak’ in 2017. In due time however, his fame hit the roof due to a diss war with Raftaar himself. This diss war is what truly brought him to the spotlight. Before, he was famous within the hiphop and rap community, but after that, even the locals knew about him. His diss track ‘ Samajh Mein Aaya Kya?’ is a callout to Raftaar as a response to Raftaar stating in an interview “Emiway kamaya kya?” (trans: Did Emiway Earn?) was released in October 2018 and is his most liked track.

In the year 2019, a film ‘Gully Boy’, a film about the rap scene in India was made. In this movie, Emiway was casted as himself. He worked on a few songs too.  In the same year, Emiway released two more hits ‘Machayenge’ and ‘Tribute to Eminem’. He received international fame and acclaim after working with artists such as Snoop Dog, Macklemore, Dax and Celena Sharma.

Currently, he has over 15.8 Million subscribers from all over the world. His latest song ‘EMIWAY – SHY (Prod. MEME Machine)’ has over 12,349,000 views currently. His most streamed songs Sadak and Machayenge. On spotify, he has over 905.2K monthly listeners.

His fans are scattered all across India and beyond. He is the only Indian independent artist who didn’t sign up with a label, instead chose to start his own production label named ‘Bantai The Studio’.

During their diss war, Raftaar too, wrote and released a song about Emiway titled ‘Shaikh Chilli’ on YouTube. Following the release of the movie, the famous bollywood actor Ranveer Singh urged both the rappers to let bygones be bygones and to avoid dissing each other in the future.

This was the complete latest information about “Emiway Bantai” that we curated through the internet. We at FameImpact hope you enjoyed this article and got satisfactory answers to your questions. The information provided above will be updated regularly. Any mistake that you might’ve noticed or any edit that you want to suggest is always welcome in the comment box below. 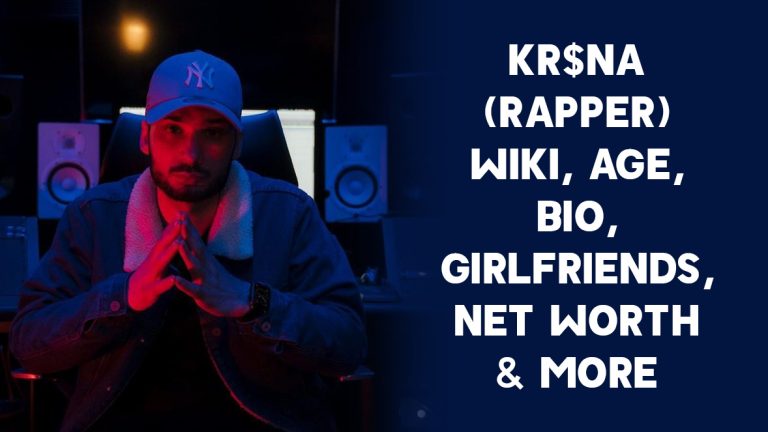 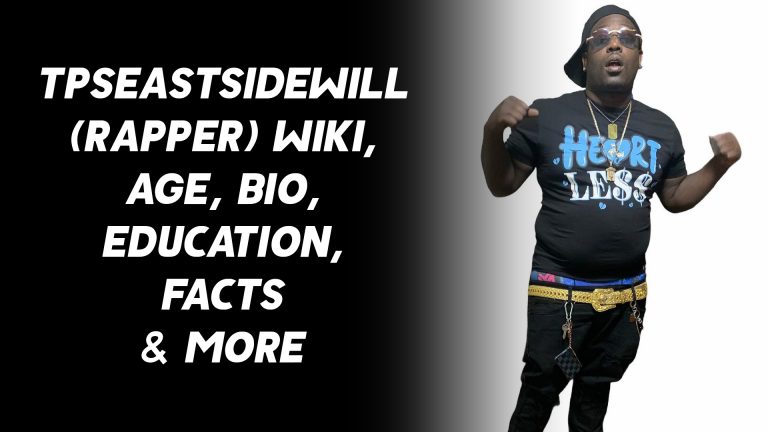 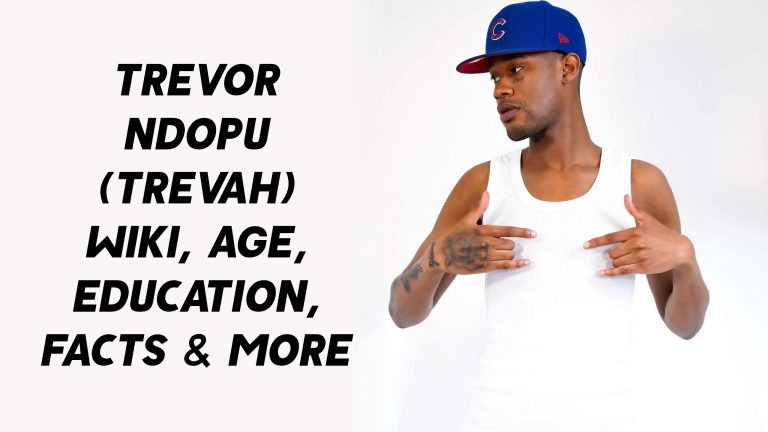