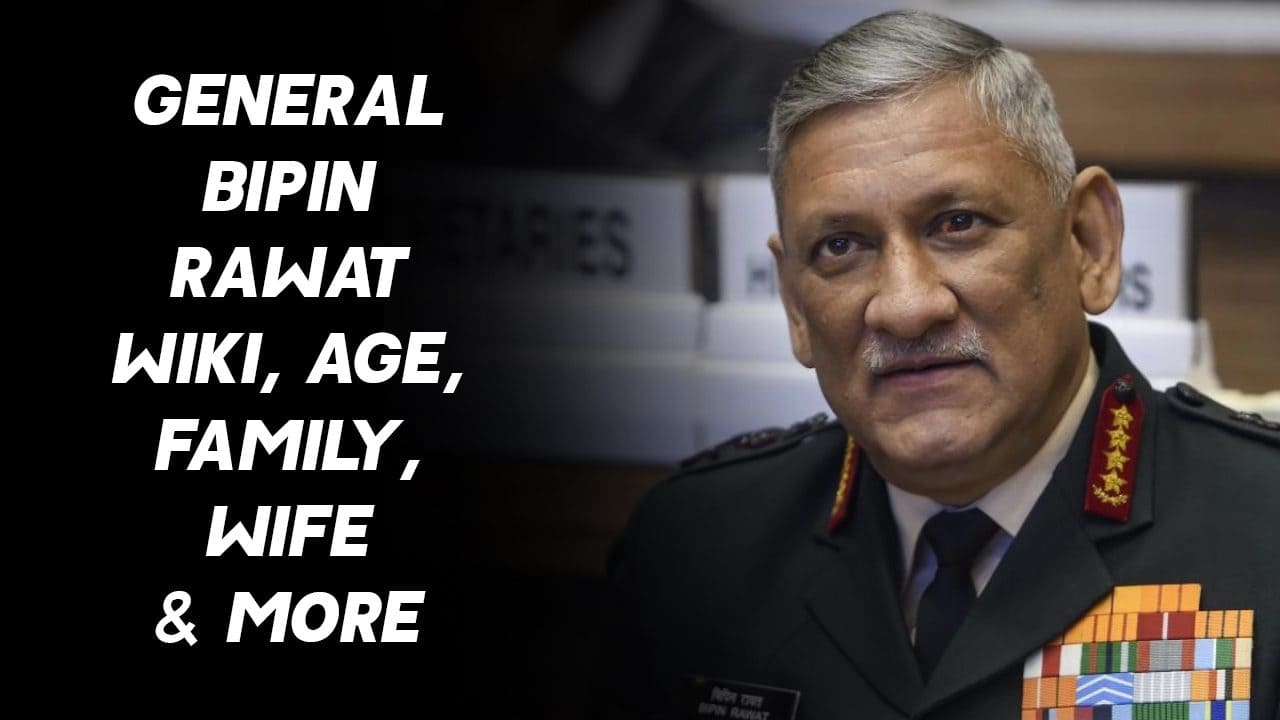 Bipin Rawat is a four-star Indian Army general. Bipin Rawat’s real name is Bipin Laxman Singh Rawat. He is the country’s first and current Chief of Defence Staff. Rawat was aboard an IAFhelicopter that crashed in Coonoor, Tamil Nadu, today (08 December 2021). There were 14 passengers on board, including Rawat’s family members, and 13 bodies have been found thus far. Rawat’s whereabouts, on the other hand, remain unclear. 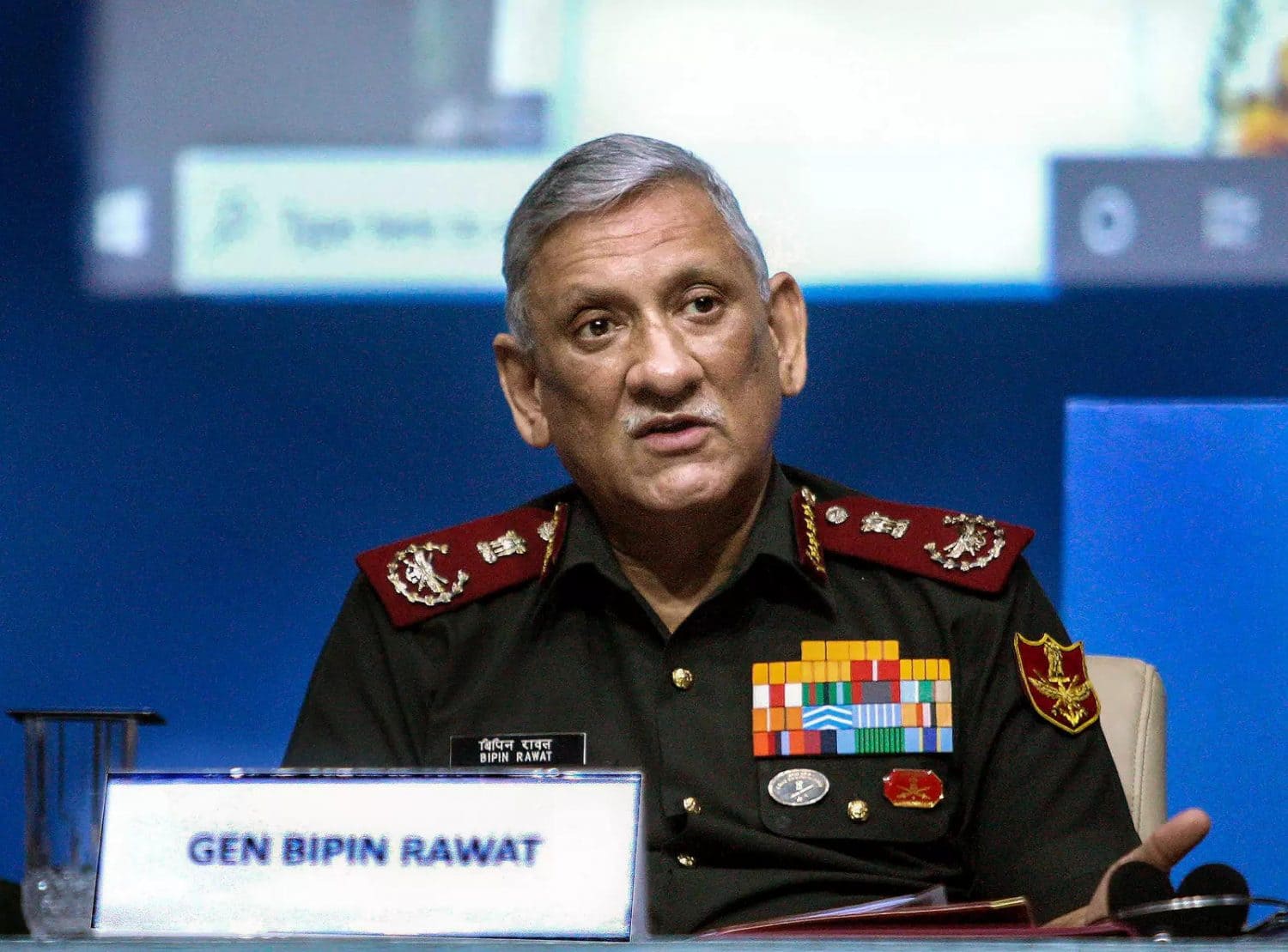 Bipin Rawat was born to a Hindu family in Pauri, Uttarakhand, on 16 March 1958. For several generations, the family had served in the Indian Army. His father, Lieutenant-General Laxman Singh Rawat, was born in the village of Sainj in the Pauri Garhwal area.

Bipin Rawat’s father name was Laxman Singh Rawat who was Lt. General of the Indian Army. On 16 December 1978, like his father, General Rawat was commissioned into the 5th battalion of the 11 Gorkha Rifles. He spent ten years doing counter-insurgency operations and has a lot of experience with high altitude combat. 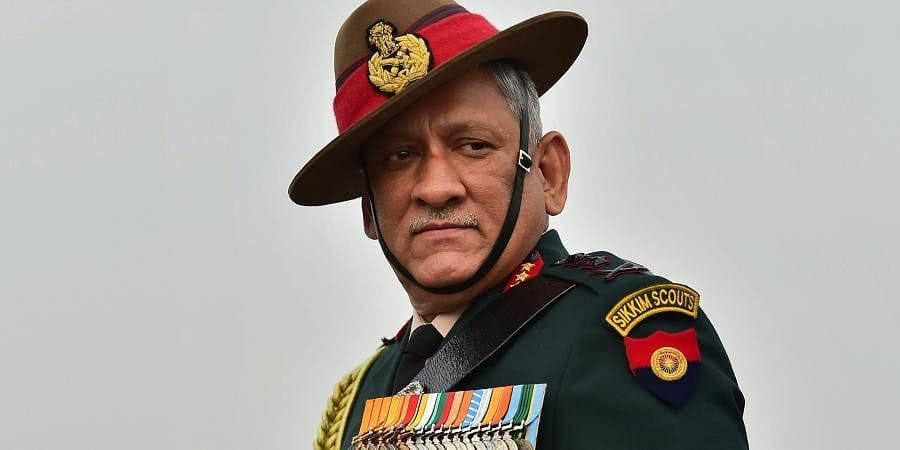 Rawat went to Dehradun’s Cambrian Hall School and Shimla’s St. Edward’s School. He then went on to the National Defence Academy in Khadakwasla and the Indian Military Academy in Dehradun, where he obtained the “Sword of Honour”.

Rawat also attended the Defence Services Staff College (DSSC) in Wellington and the United States Army Command and General Staff College at Fort Leavenworth, Kansas, where he completed the Higher Command Course. He earned an MPhil in Defence Studies as well as degrees in Management and Computer Studies from the University of Madras during his time at the DSSC. For his research in military-media strategic studies, he received a Doctorate of Philosophy from Chaudhary Charan Singh University in Meerut in 2011. 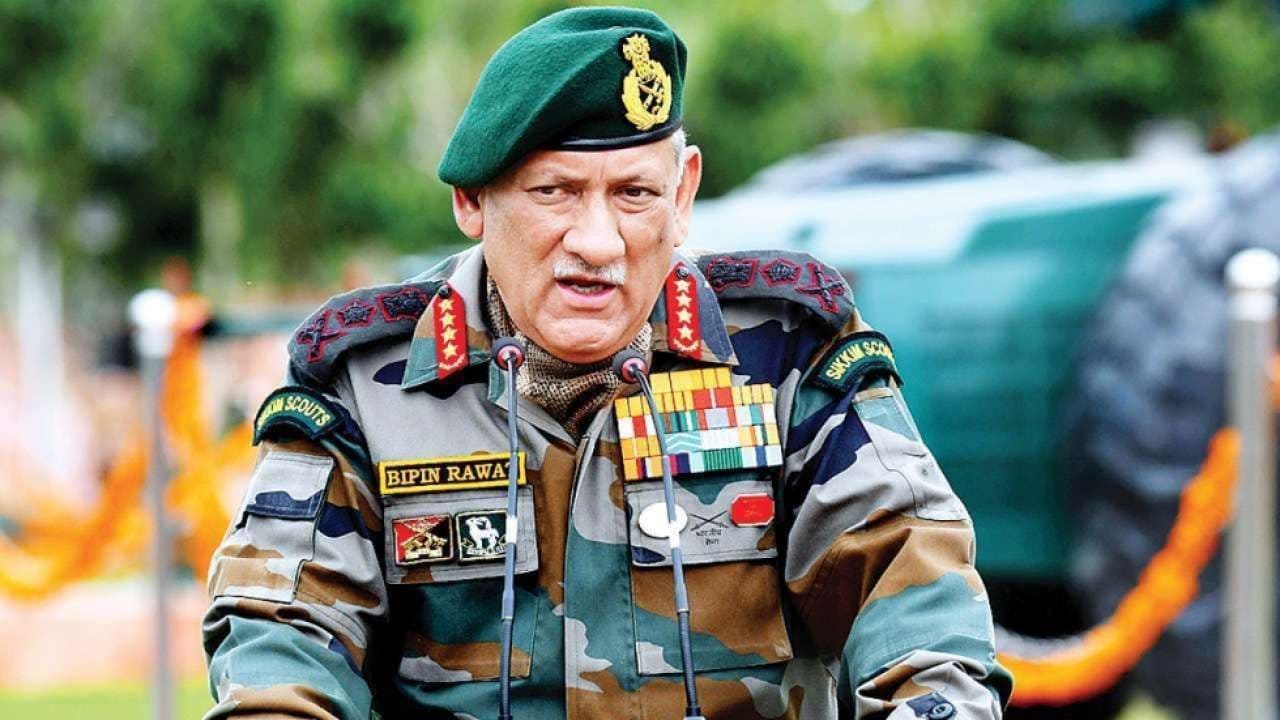 Bipin Rawat was also the Nepalese Army’s honorary General. During the 1987 face-off in the Sumdorong Chu Valley, Mr Rawat’s battalion was deployed against the Chinese People’s Liberation Army.

Mr Rawat received a Sortie in Indigenous Light Combat Aircraft Tejas at the Aero India 2019 in Bengaluru in February 2019.

This was the complete latest information about “Bipin Rawat ” that we curated through the internet. We at FameImpact hope you enjoyed this article and got satisfactory answers to your questions. The information provided above will be updated regularly. Any mistake that you might’ve noticed or any edit that you want to suggest is always welcome in the comment box below. 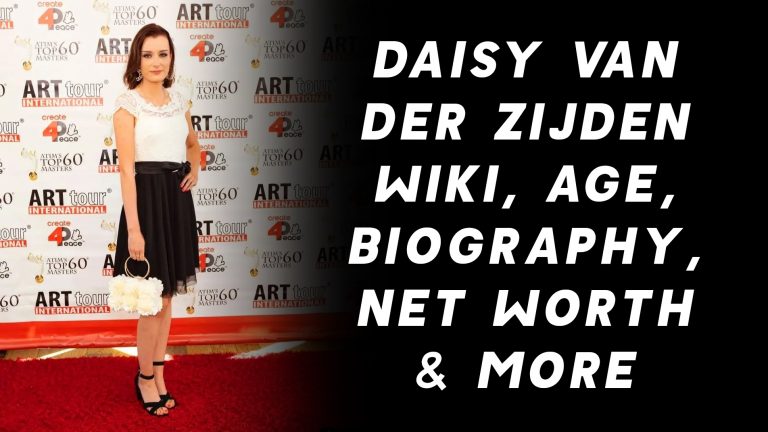