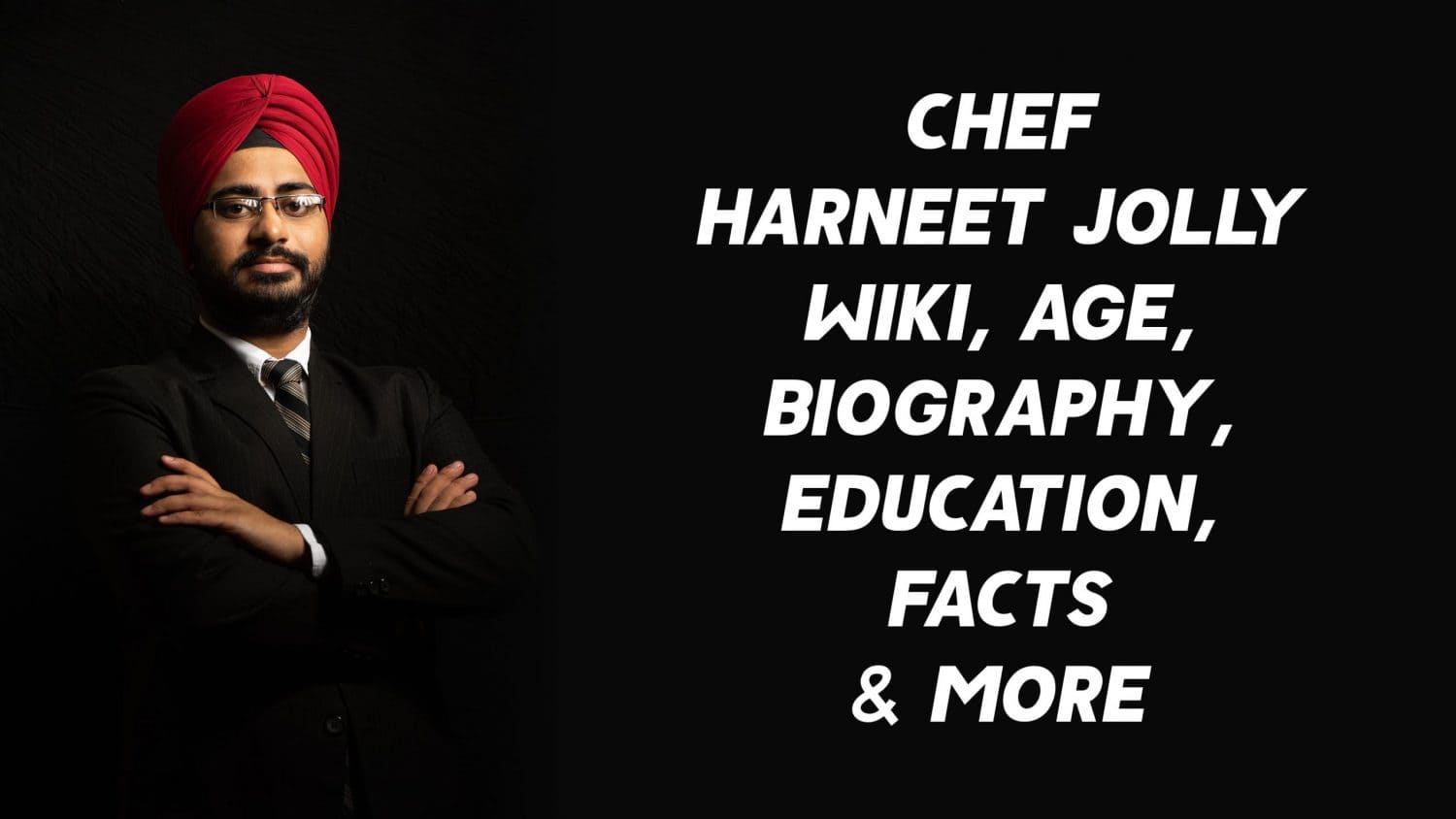 Harneet Singh Jolly is a Canadian-based chef. He is known for his innovative gravity-defying cakes, chocolate sculptures and other desserts. 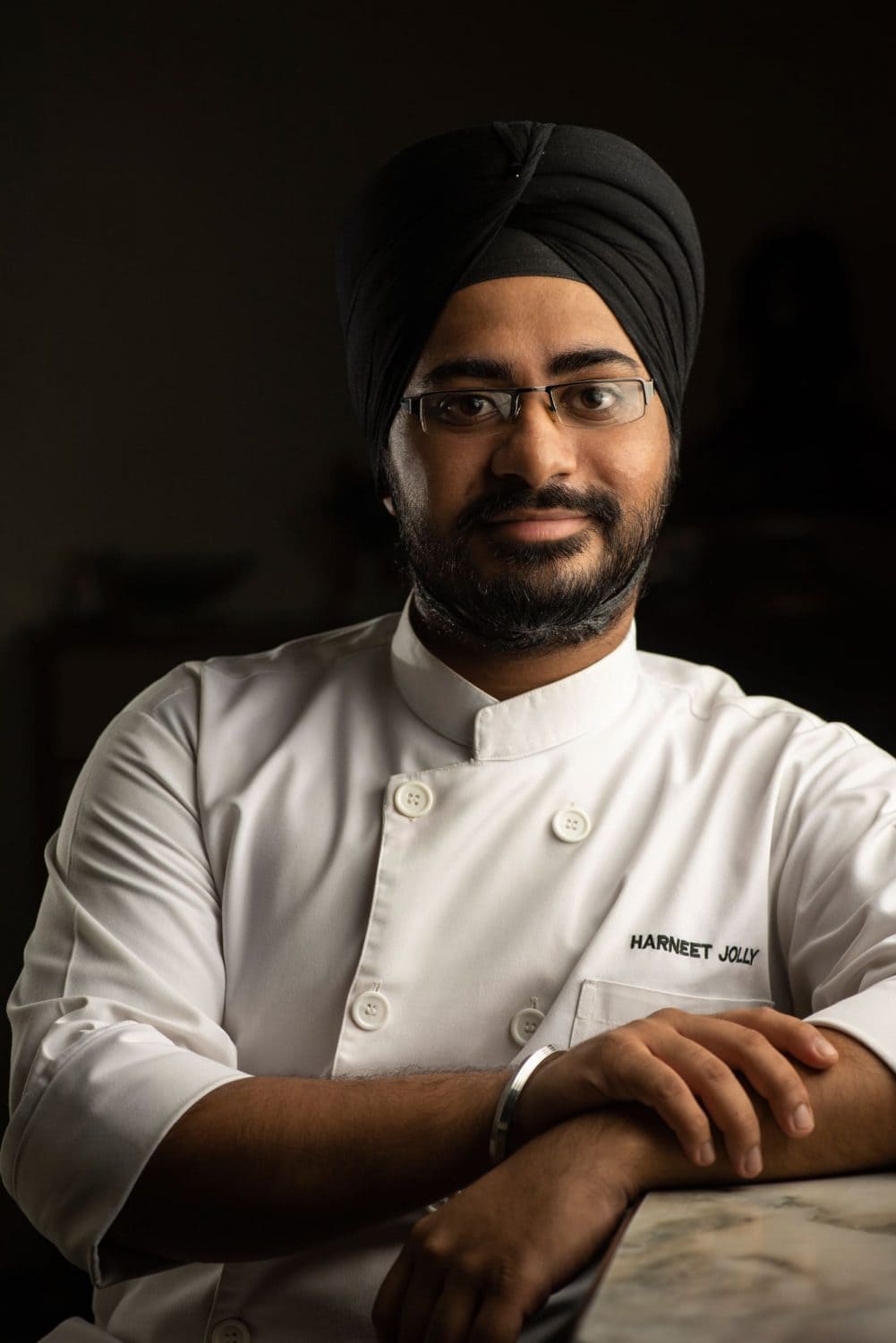 Harneet Singh was born on 14 October 1996 in Haryana, India. However, he grew up in Pune city. He is a Sikh. 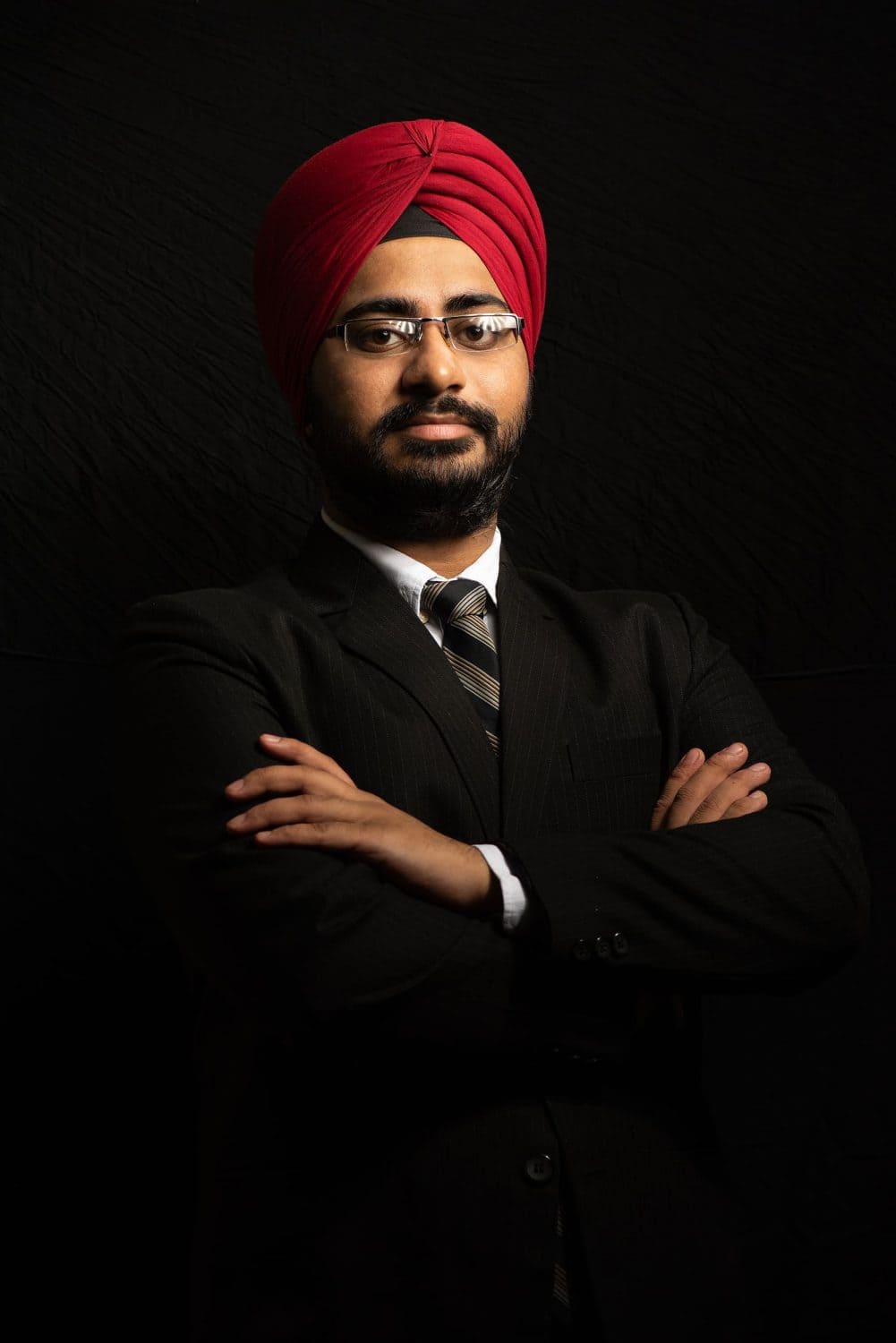 Harneet Singh was born to father Kanwaljit Singh Jolly and his mother Maninder Kaur Jolly. His father is a businessman. His mother is an teacher and his brother is a singer-songwriter.

The family was stationed in Pune. Harneet Singh later moved to Canada for further studies and worked there.

Harneet Jolly did most of his primary education in India. After passing out from the Culinary Academy of India in Hyderabad he wanted to continue his studies. So he went to George Brown College in Toronto, Canada to learn more about the art of making classic French patisserie.

Harneet Singh’s favourite cuisine is Italian and French. His favourite dish is Farfalle carbonara. He loves to sketch and watch movies when he’s not in the kitchen. Harneet is also a fan of movies like Bajirao Mastani, Padmavaat and their songs as well.

He has talked about his love for James Cameron’s film Avatar and Sanjay Leela Bhansali’s Bajirao Mastani. These movies have also inspired some culinary works of art out of him. 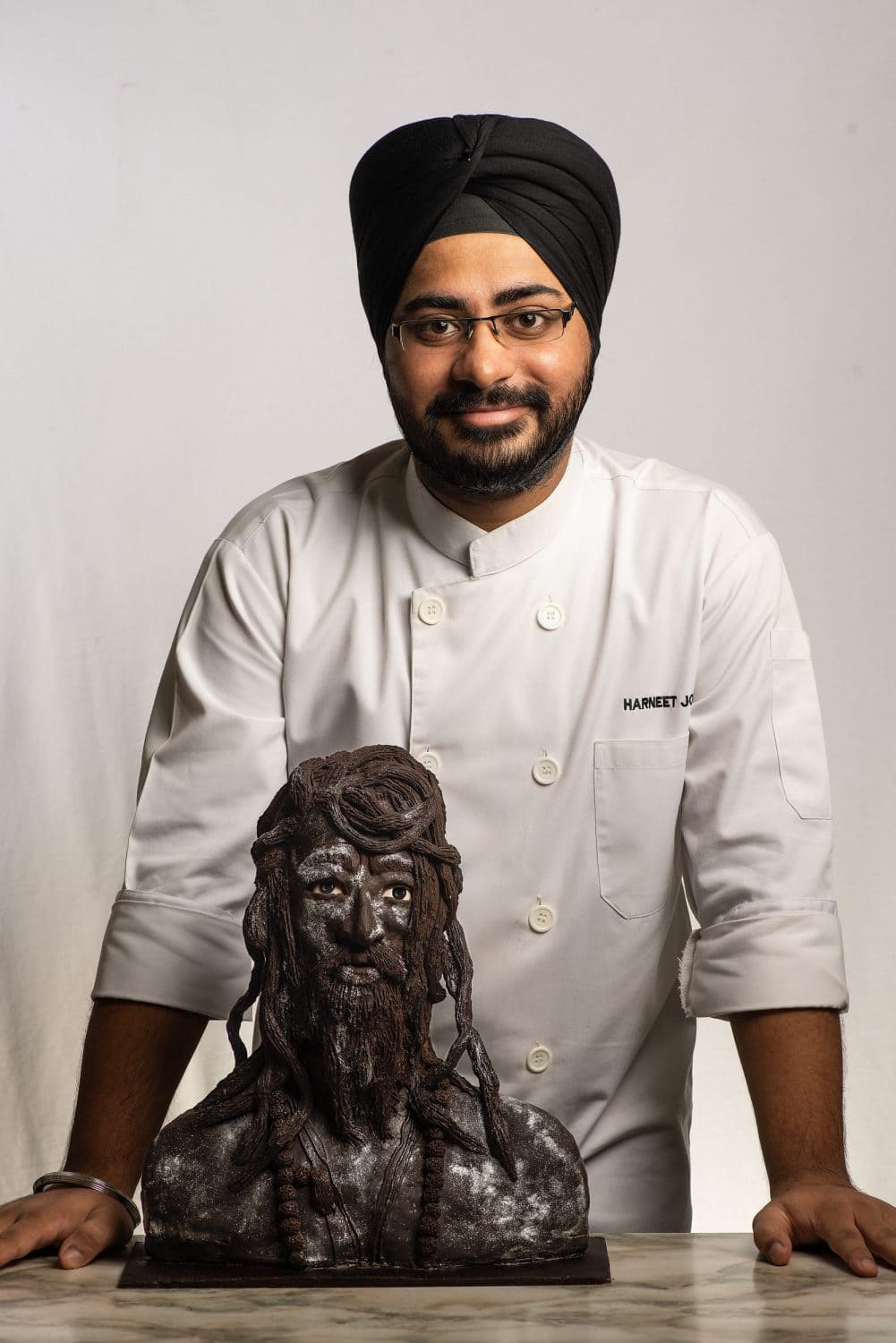 Harneet Jolly is a well-known chef all over the world because of his chocolate sculptures. He has been interested in culinary arts from a very young age. When he was in fourth grade, he baked his first cake. He has always been keen on carrying forward the traditional recipes of cakes given to him by his mother and grandmother.

Some excerpts from his career: Harneet was invited to the premiere of Indian singer Hariharan’s music album and there his cake sculpture of the artist received a lot of praise. His cake has been praised by celebrity chef Sanjeev Kapoor who is also Harneet’s favourite chef and inspiration. 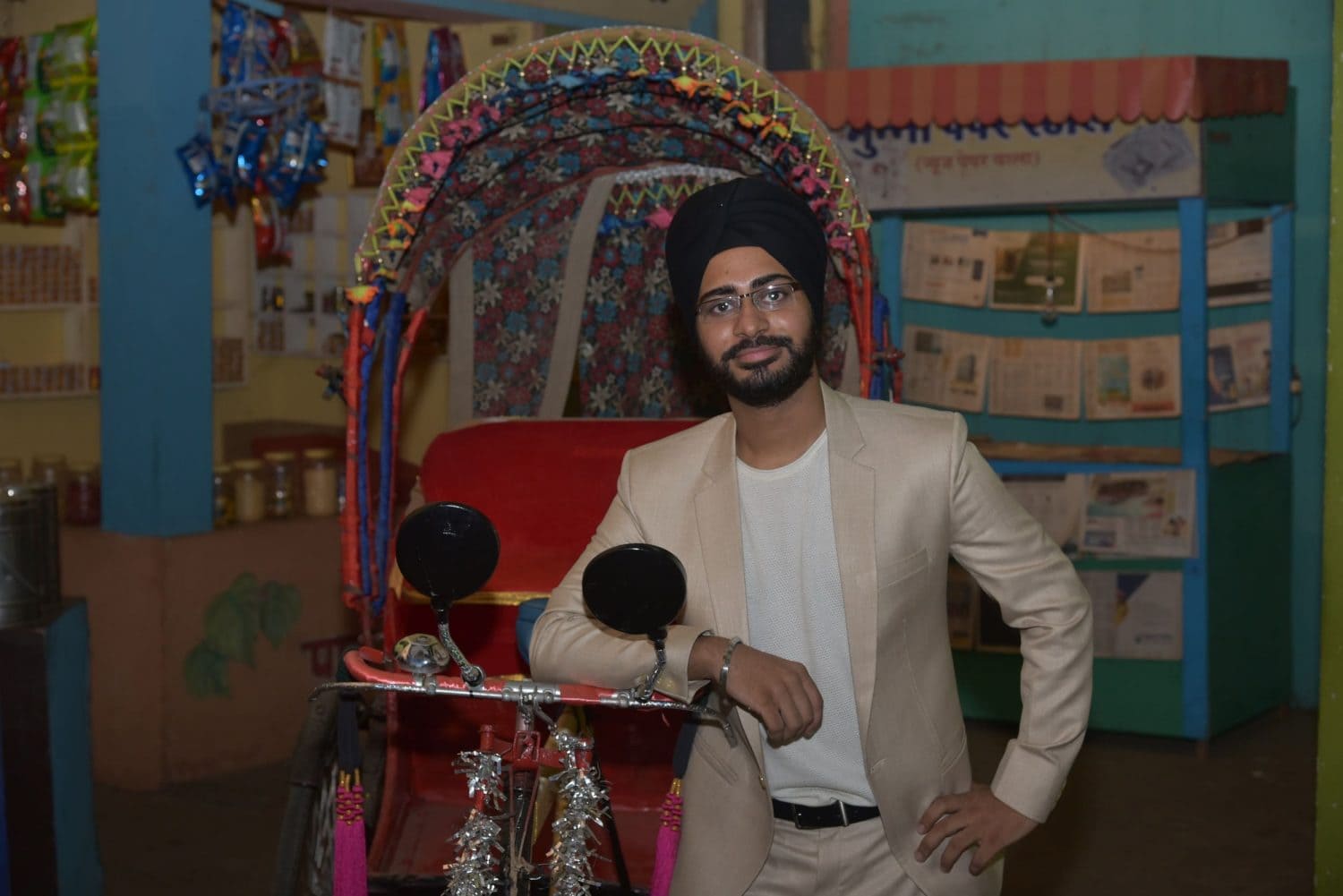 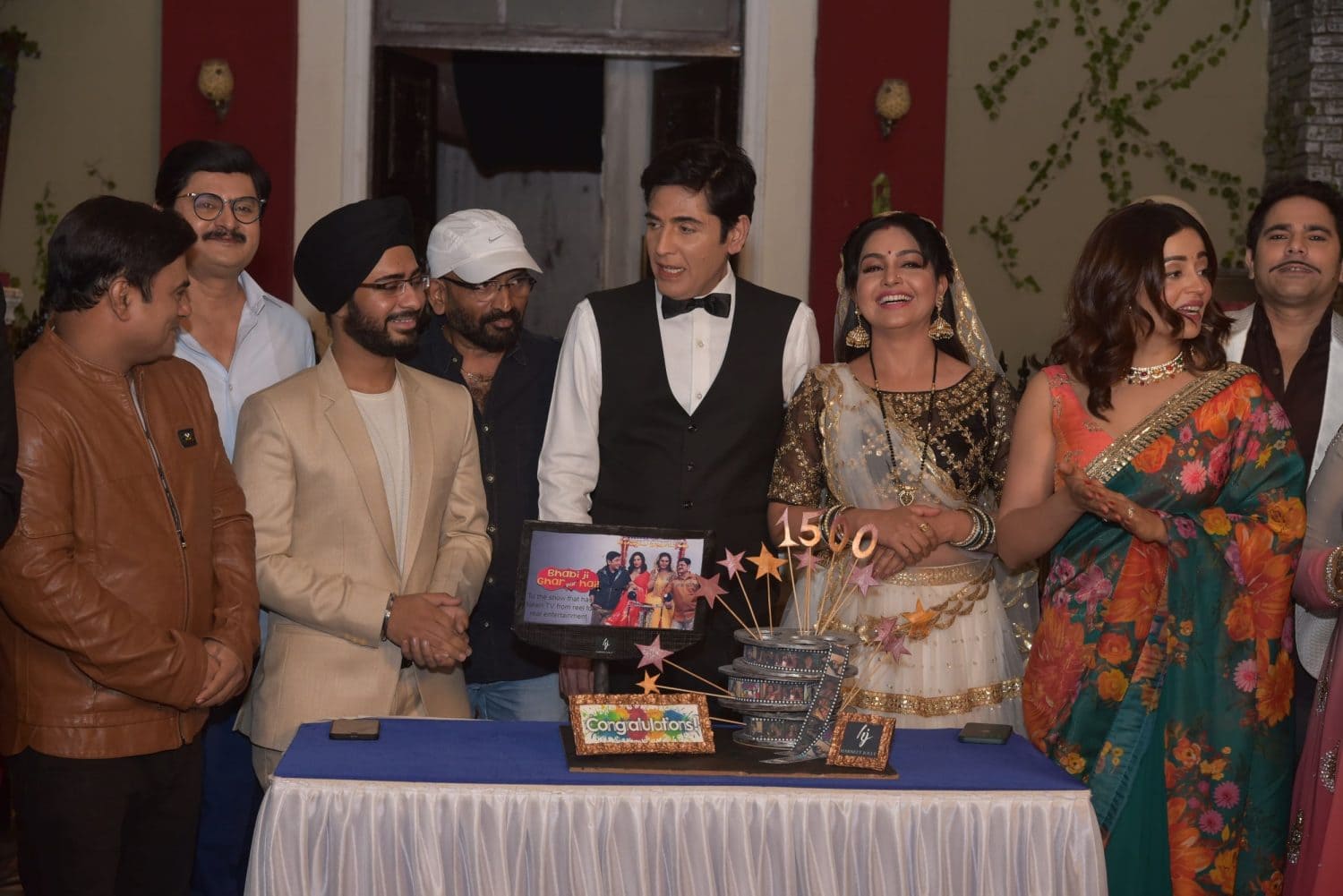 He appeared in a special celebration episode for the completion of 1500 episodes of the TV show “Bhabi Ji Ghar Par Hai!”. He prepared a special cake which looked like film reels for this show and was praised for it by everyone. 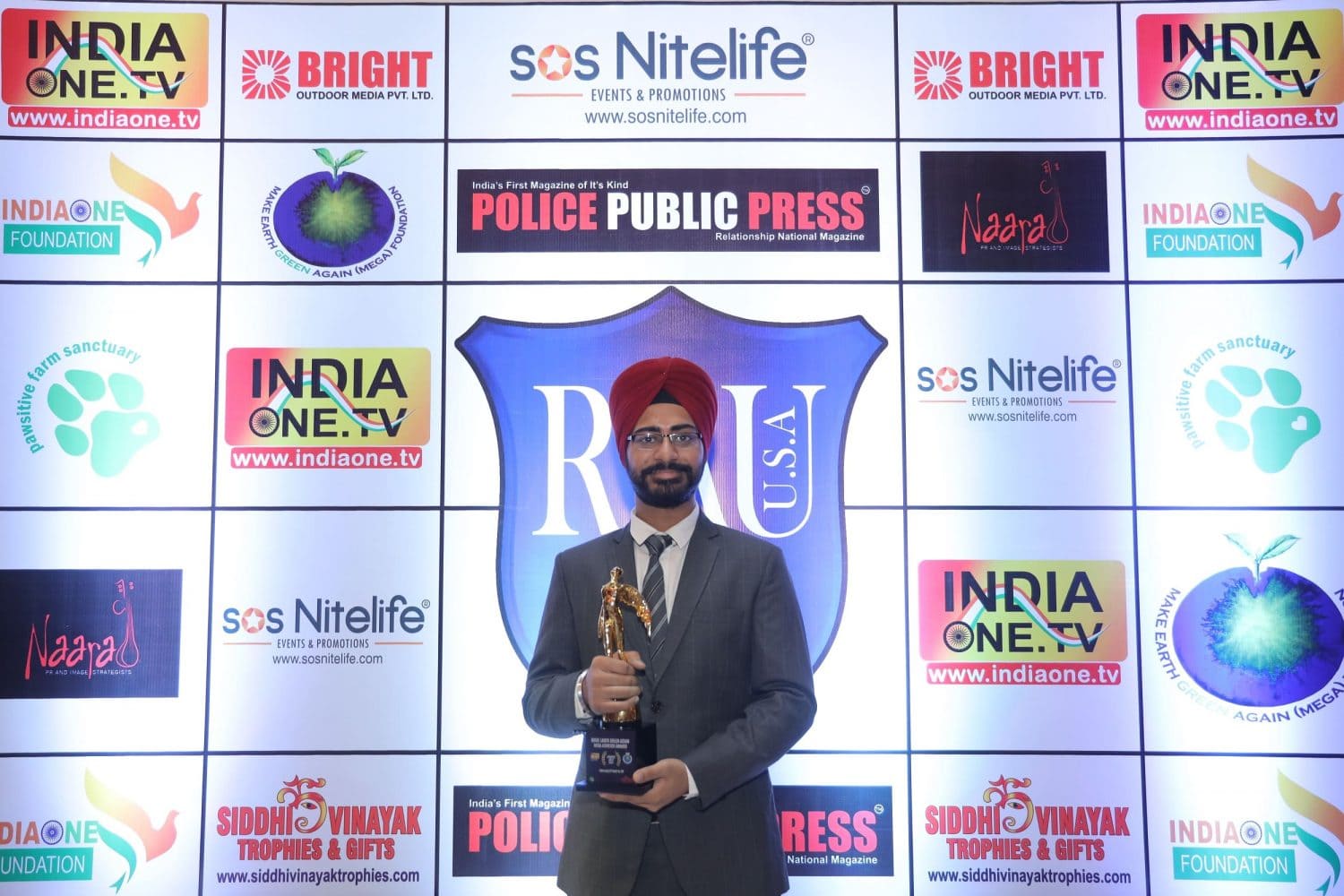 In 2021, Harneet Jolly was recognized and lauded with an Award for the ‘Advocacy of Food for All” by the Make Earth Green Again MEGA Foundation. His knowledge and expertise in making gravity-defying cakes and truffles, chocolate sculptures and other desserts with the help of edible picture frames, has been acknowledged by the OMG E-book of information. This year, he again received the award for the “finest rising chef” within the discipline of desserts and pastry from the Magic E-book of Document.

This was the complete latest information about “Chef Harneet Jolly ” that we curated through the internet. We at FameImpact hope you enjoyed this article and got satisfactory answers to your questions. The information provided above will be updated regularly. Any mistake that you might’ve noticed or any edit that you want to suggest is always welcome in the comment box below. 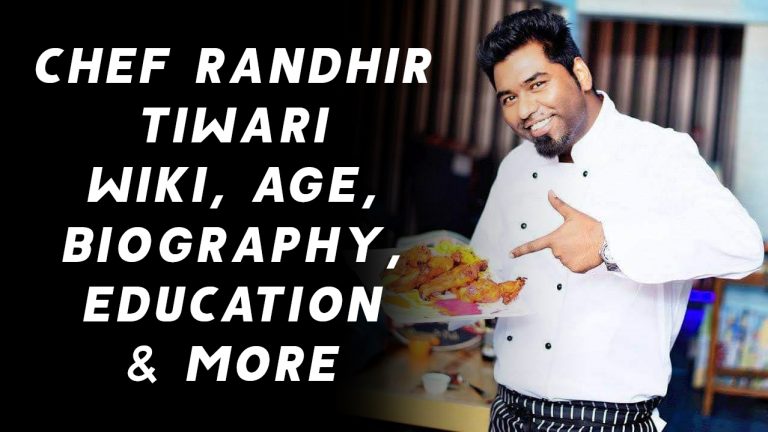 Nowadays, being a foody is a new trend and to follow the specialty of someone is of another level. There…