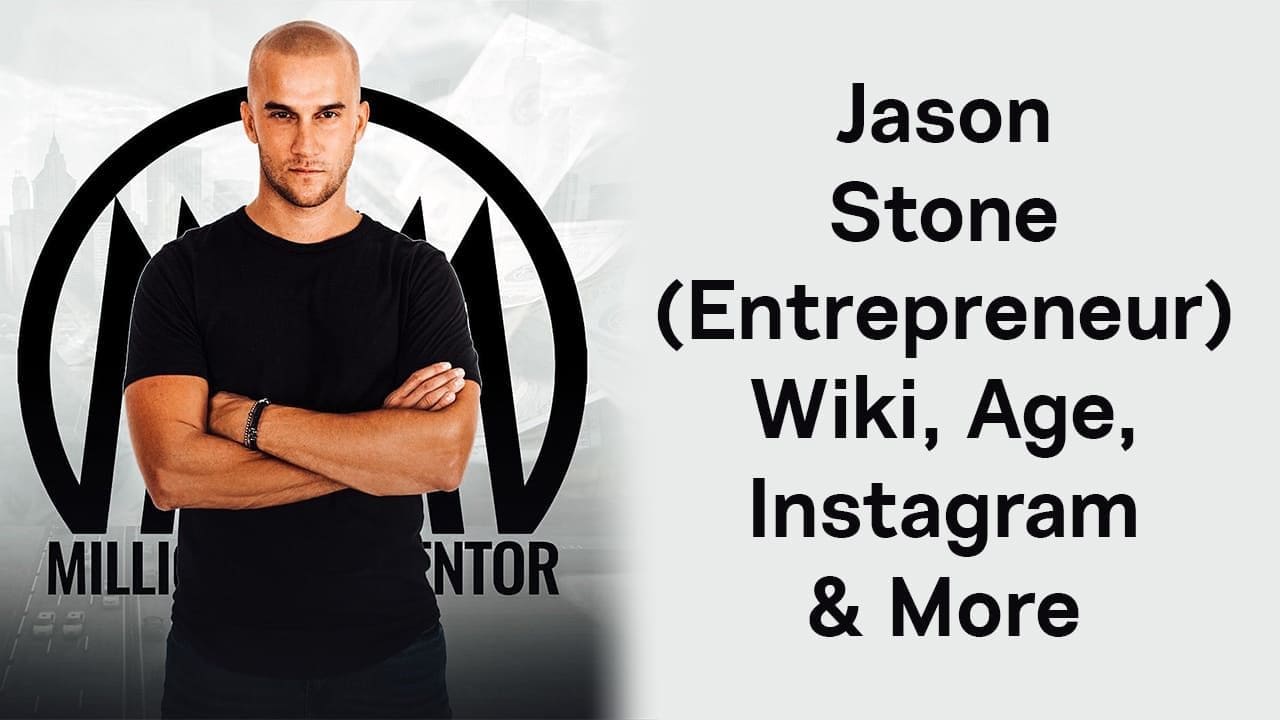 Instagram has been able to secure the ultimate brand image. With Billions of users, it has not only welcomed the audience but has even created a platform for businesses to flourish. Its potential cannot be stated wholly but can definitely be termed as unbeatable. Jason Stone, an American entrepreneur, was all over the place at the time when it was not possible for many. In this piece, we will give an understanding of Stone and talk about his brand-building strategy and more.

Jason Stone is an entrepreneur who hails from Akrion, Ohio, of the United States. Stone is a widely known creator of Millionaire Mentor, a social media strategy organization. Jason, 40, was born on 4 December 1980, and his age is 41 years old (as in 2021). He is married to Cristina Stone, a social media celebrity. Also, Stone is a father to two children named Jaden and Brielle. 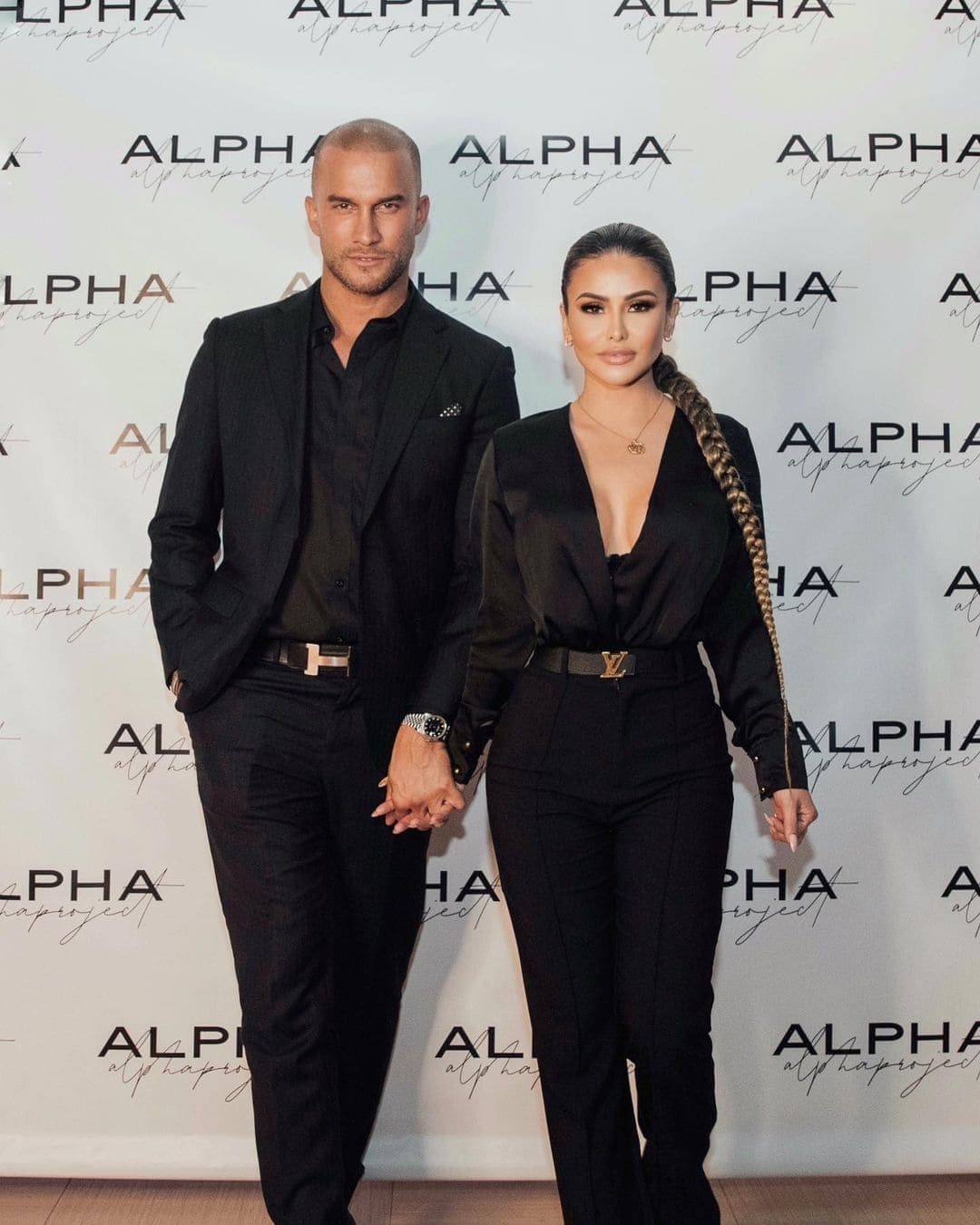 In 2003, Jason completed his Bachelor’s degree in Mechanical Engineering from the Akron University. Stone built an engineering firm called Treadstone Performance Engineering. However, he is no longer part of it but the company is still active.

The entrepreneur started building his social media presence from the year 2014 where he started posting regularly on his profile. Ever since the celebrity, has been soaring heights and has currently gained more than 6 million followers on Instagram. He keeps his followers engaged and enthralled by posting his lifestyle and personal life on a regular basis. As per a report, at one point he managed to earn more than $ 7 million as an affiliate marketer in the span of just 18 months.

Jason Stone Struggle Behind the Lifestyle

However, it hadn’t been an easy road for the entrepreneur as he was barely convinced that the platform had enough potential to live the sustainable life he wanted. It was when Stone met other 15 similar individuals that he began who collectively started supporting each other through their own accounts that boosted their following.

Giving shout outs on groups to each other consistently helped them engage a good number of audience to their platform. Subsequently, Jason finally succeeded in gaining supporters and commenced making money via affiliate marketing. 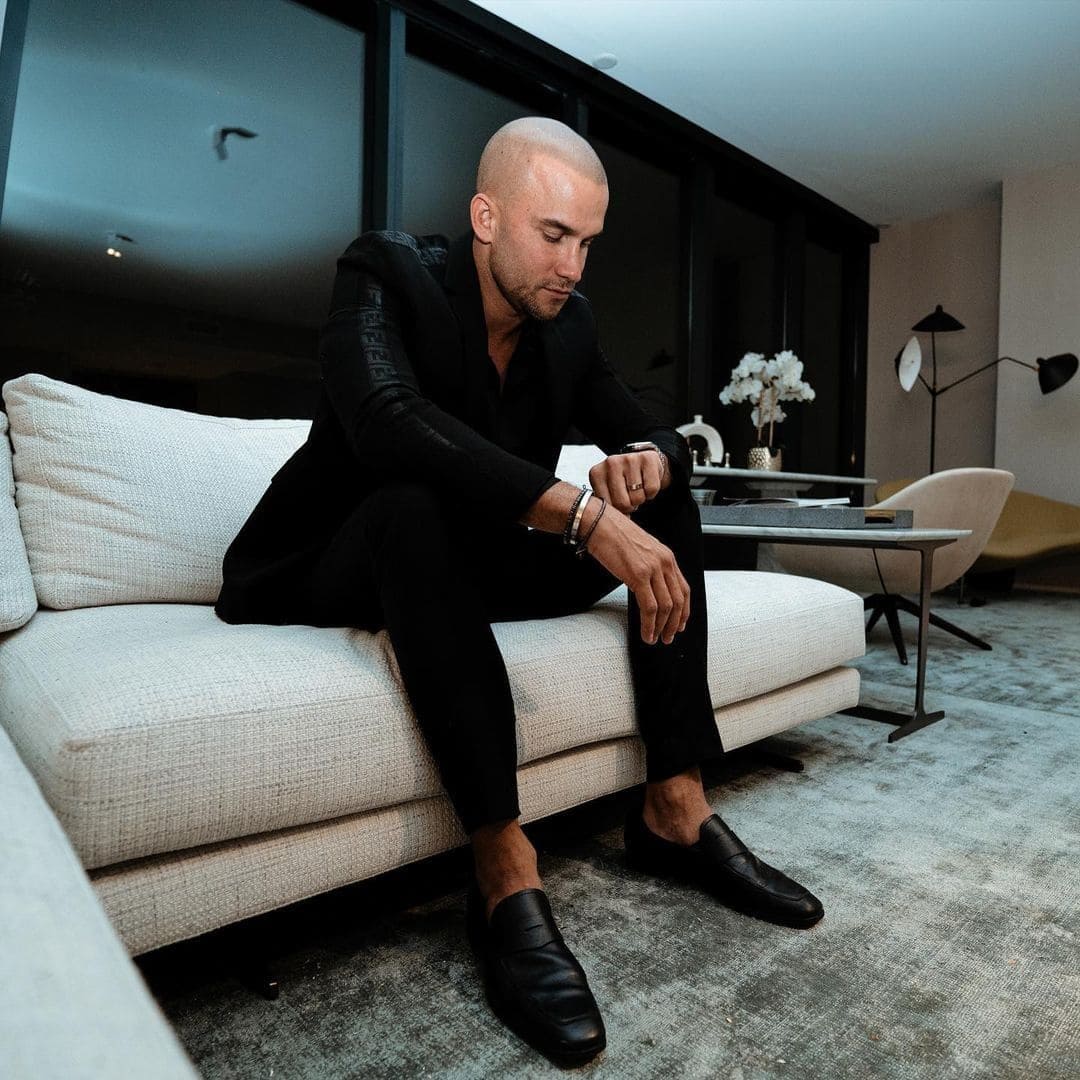 Besides being a social media influencer Stone also works with WealthUnion, a supplement company. WealthUnion creates formulas such as FocusFi. FocusFi was made with a vision to boost force like lazor and be proficient to carry out tough tasks; Coding, complex computation, research writing or more can be performed through FocusFi.

A major achievement to Stone’s list was in 2016 when he was placed on the 3rd rank on Forbes’ top 10 Instagram Influencers.

Jason has an official website where he gives opportunities to individuals who want to start out as an entrepreneur. The message on the website for the future leaders say, “ My name is Jason Stone and my mission is to empower, enrich, and financially impact the lives of millions of people around the world.

We help you set goals that you once thought were out of reach, by changing your paradigm, your habits, your behavior, and eventually your results!”

Leaders like Stone, who empower the young generation and help them in building their own empires, must be looked upon by the society.

This was the complete latest information about “Jason Stone” that we curated through the internet. We at FameImpact hope you enjoyed this article and got satisfactory answers to your questions. The information provided above will be updated regularly. Any mistake that you might’ve noticed or any edit that you want to suggest is always welcome in the comment box below. 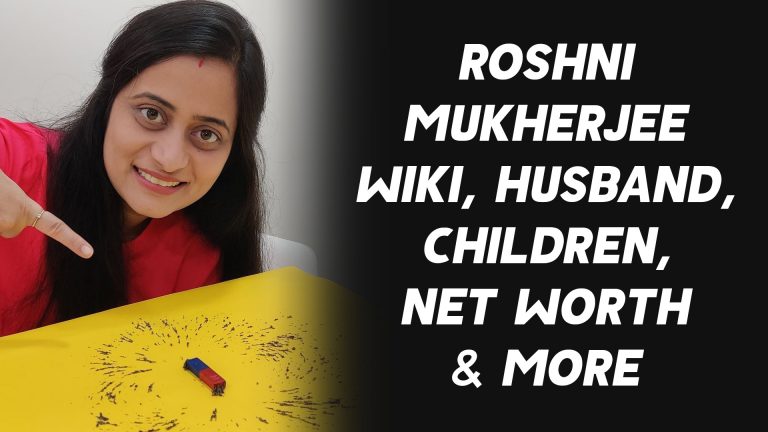 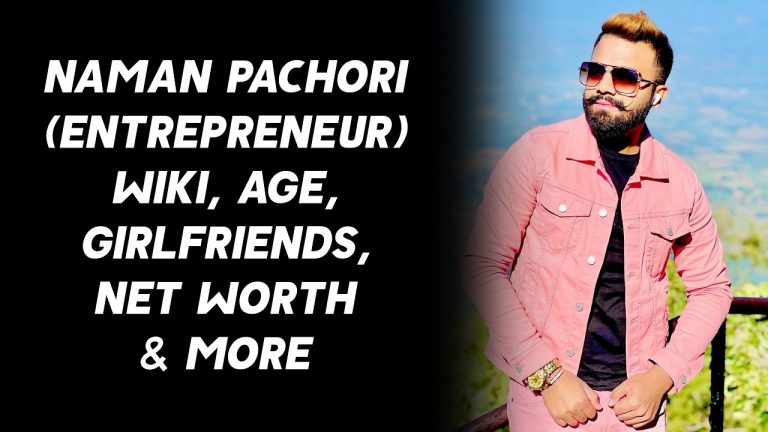 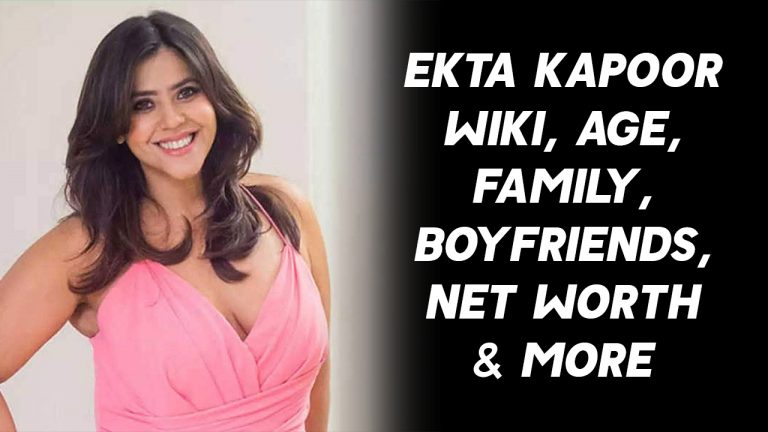