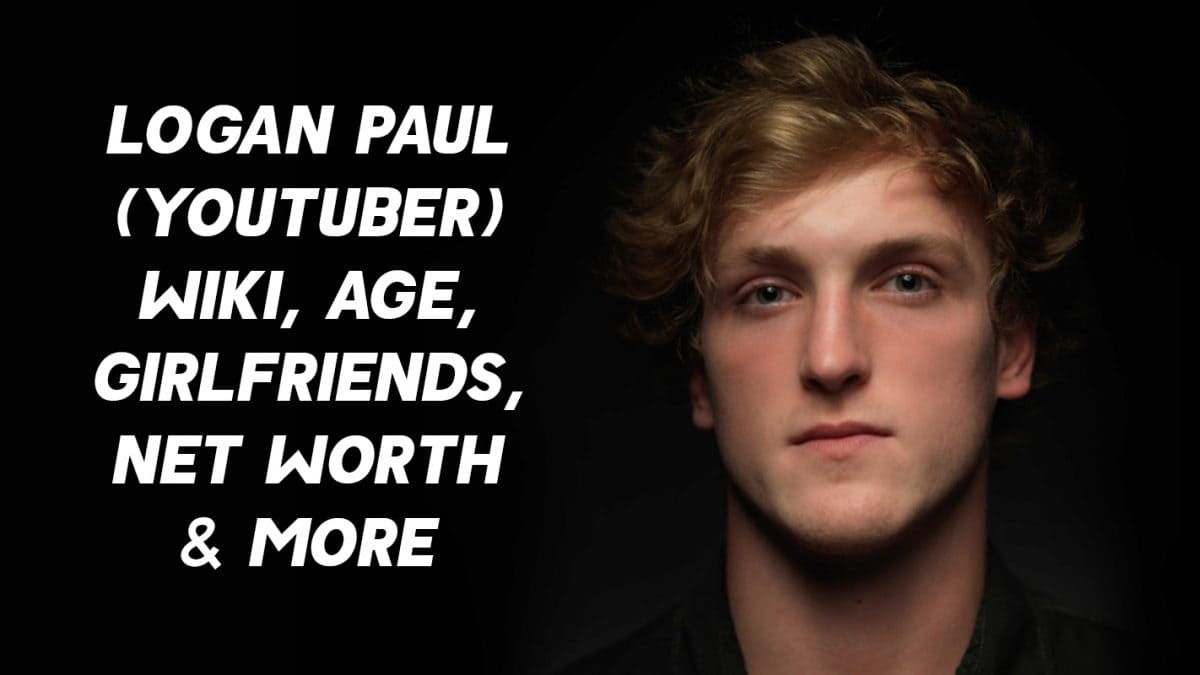 Logan Paul is an American YouTuber, Boxer, Musician, Actor, and director. He commenced his career as a vine creator on Youtube and his channel became the 5th fastest growing Youtube channel in the year 2017 before he entered the list of top 50 most subscribed Youtube Channel, the same year. Another thing Logan Paul does is his career as a professional boxer. His matches that generated an enormous amount of money were against KSI and Floyd Mayweather. 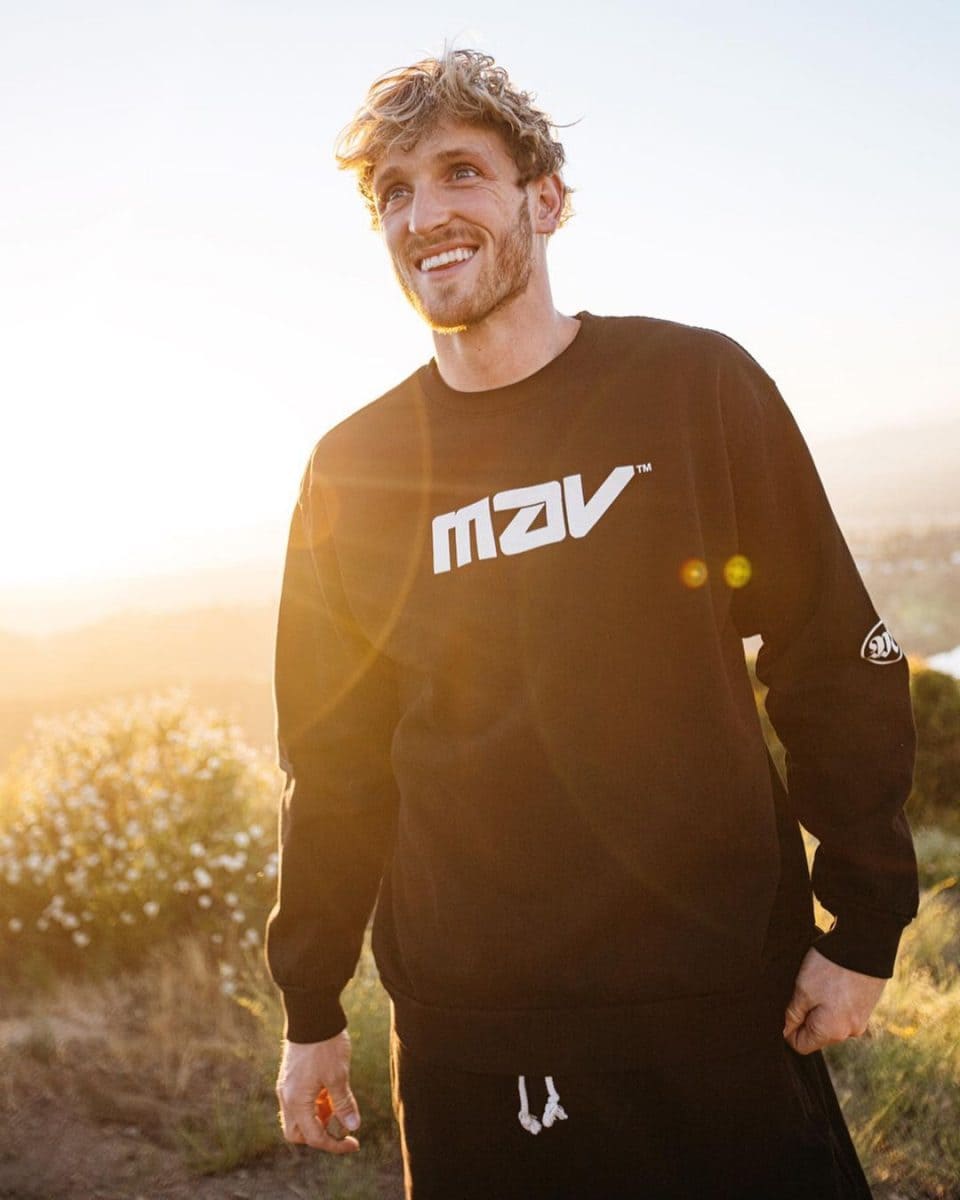 Logan Paul was born on 1 April 1995 in Westlake, Ohio and as of now, his age is 26 years old (as in 2021). He is American by Nationality and his zodiac sign is Aries and he follows Christianity.

Logan was born to Mr. Gregory Paul and Mrs. Pamela Stepnick. He has a sibling Jake Paul who is also a famous Internet personality.

Logan has apparently no revealed love interest. However, in the year 2018, he was rumored to be dating Ms. Chloe Bennet. As far as 2020 is concerned, there were rumors about Logan being in a relationship with Ms. Josie Canseco. 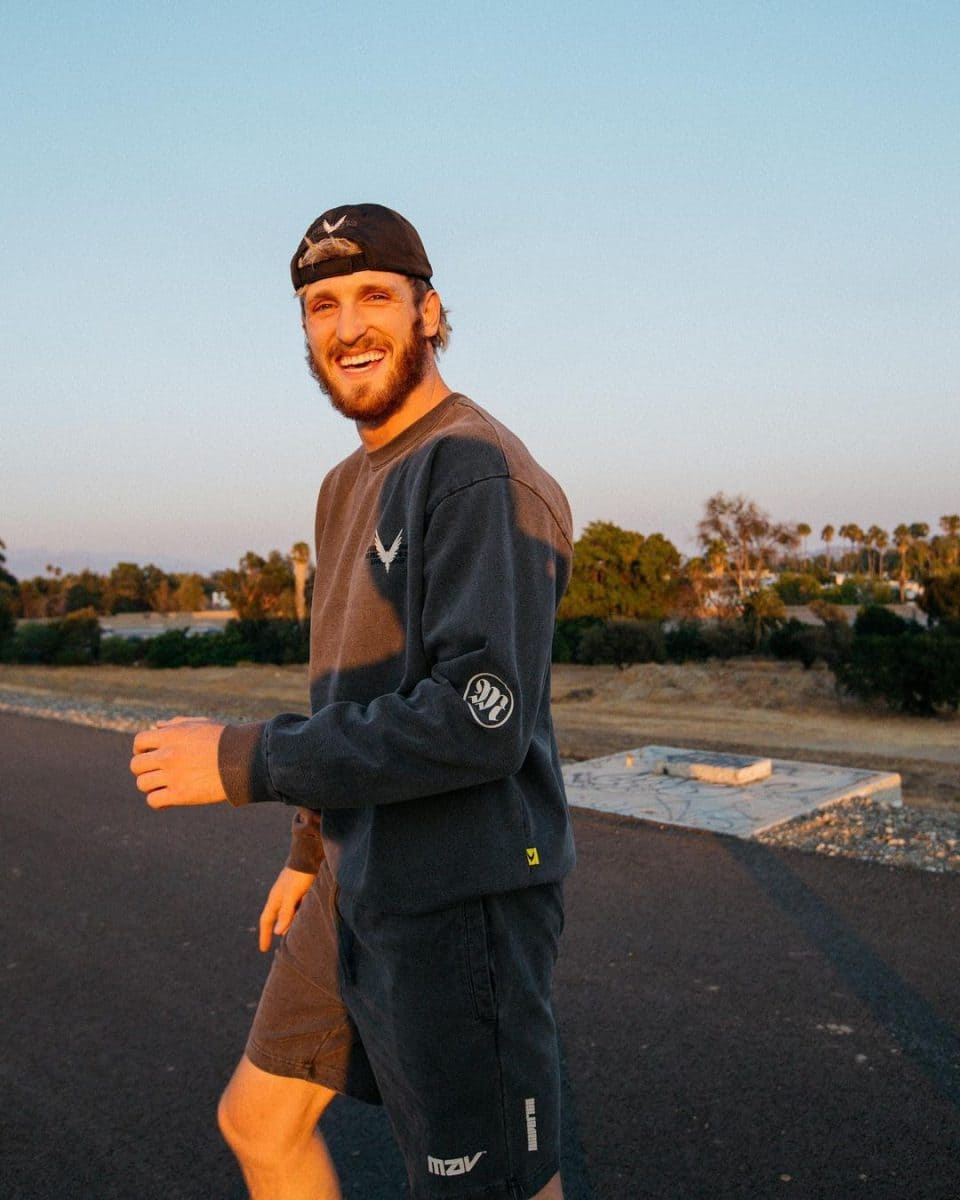 Logan grew up along with his younger brother Jake Paul as they both attended the same school in Ohio, named Westlake High School. He attended the Ohio University with an aim to pursue Industrial Engineering which is where he got affiliated to Boxing. However, he dropped out of college to pursue a full-time career on social media, in spite of being one of the most talented and studious candidates.

According to the list published Celebrity Net Worth, Logan Paul’s net worth is estimated to be around $19 million

Paul has been involved in several controversies, most notably in relation to a trip to Japan in December 2017, during which he visited the Aokigahara “suicide forest”, filmed a suicide victim, and uploaded the footage to his YouTube channel. This was the controversy out of the money which brought Logan under the lights.

Since then, Logan has been starred in a movie, directed films, and also produced multiple song albums. 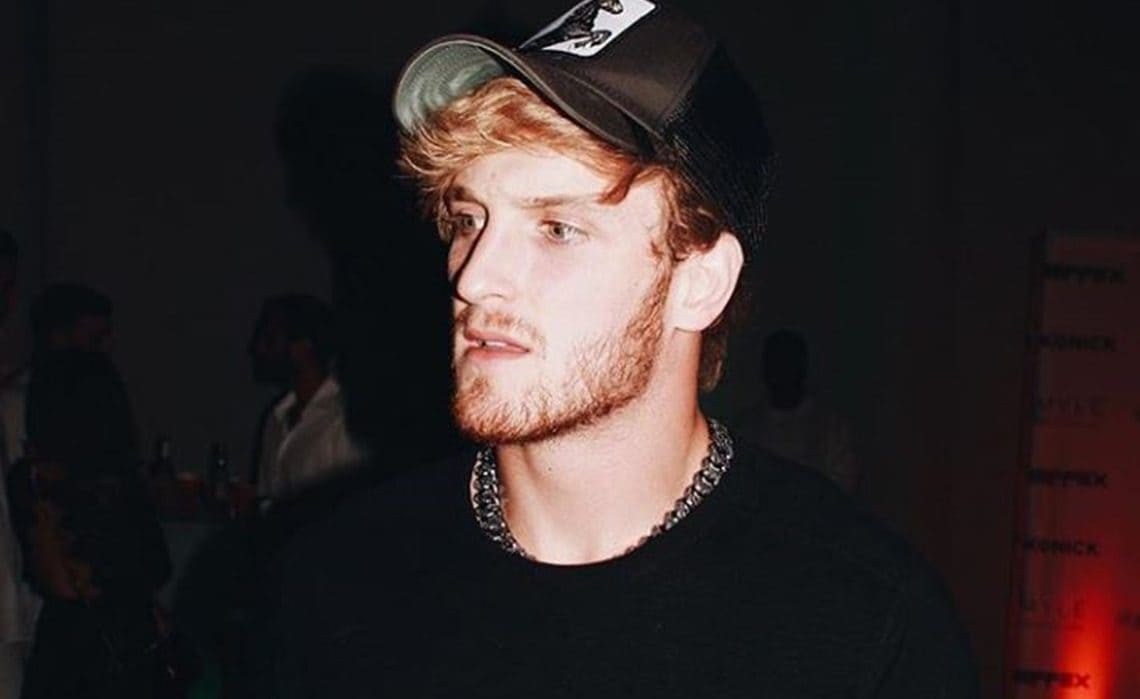 As an actor, Paul’s television and film work includes guest appearances on Law & Order: Special Victims Unit and Bizaardvark, and roles in films The Thinning (2016) and The Thinning: New World Order (2018). He has also expanded his content into other avenues; he released his debut single “2016” in 2016.

Paul claims he is red-green colorblind. However, he has been parodied and criticized by YouTube personalities such as Ethan Klein and iDubbbz for faking his reactions in a video in which he used color-corrective glasses for the first time. Paul himself admits that he “embellished” and “exaggerated his reactions” to the glasses, but added that he “did not lie” about his impairment.

In February 2019, Paul claimed that he has long-term brain damage, which he sustained from playing high school football. He claims it affects his ability to have empathy and a human connection with others.

When filming a video for his Vine channel in 2014, Paul attempted a stunt during which he landed onto a chair and damaged part of his right testicle.

This was the complete latest information about “Logan Paul” that we curated through the internet. We at FameImpact hope you enjoyed this article and got satisfactory answers to your questions. The information provided above will be updated regularly. Any mistake that you might’ve noticed or any edit that you want to suggest is always welcome in the comment box below. 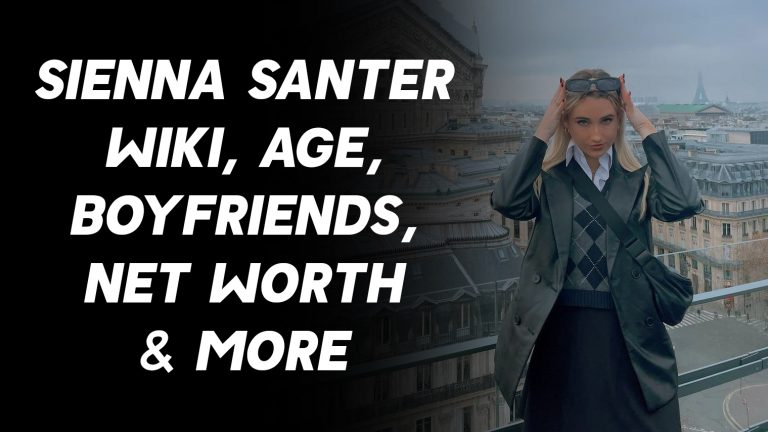 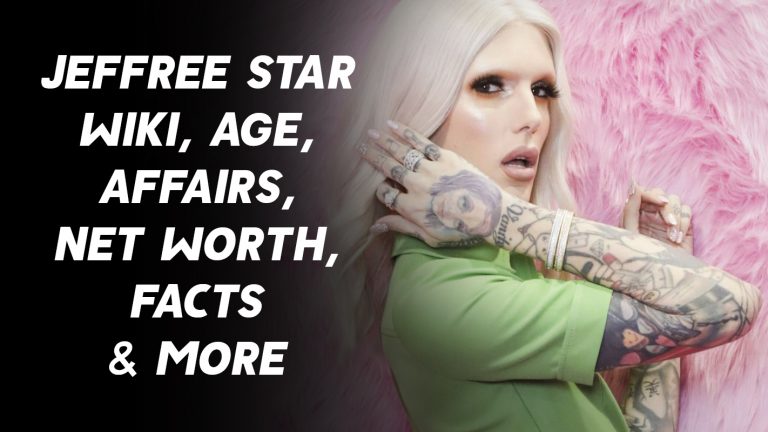 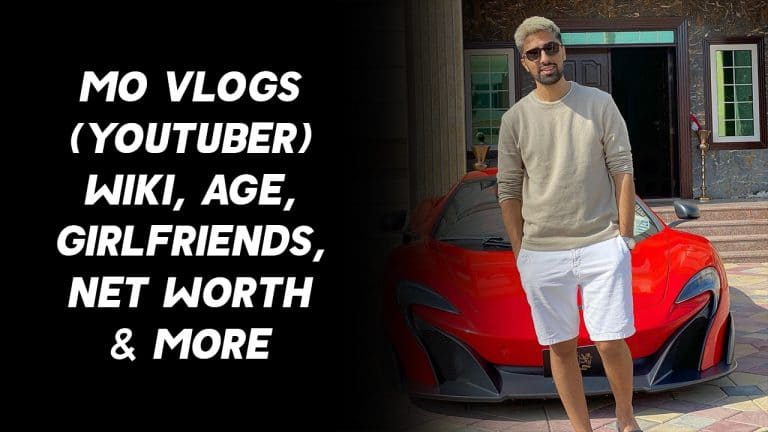 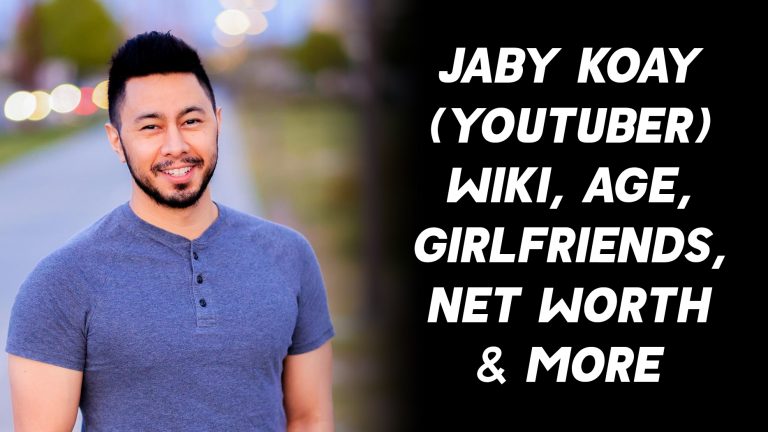 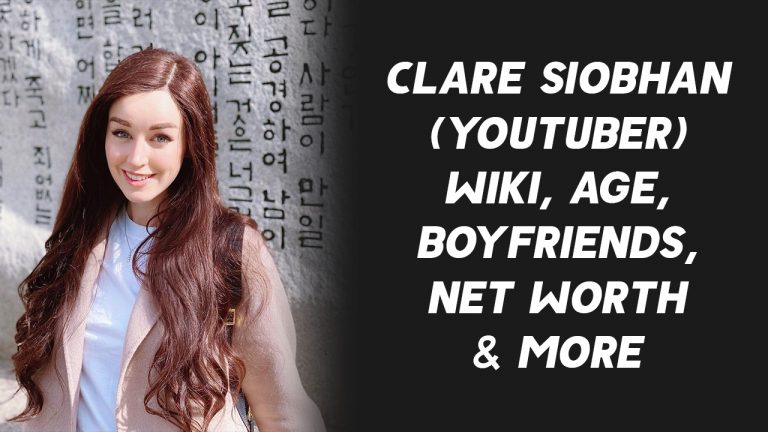 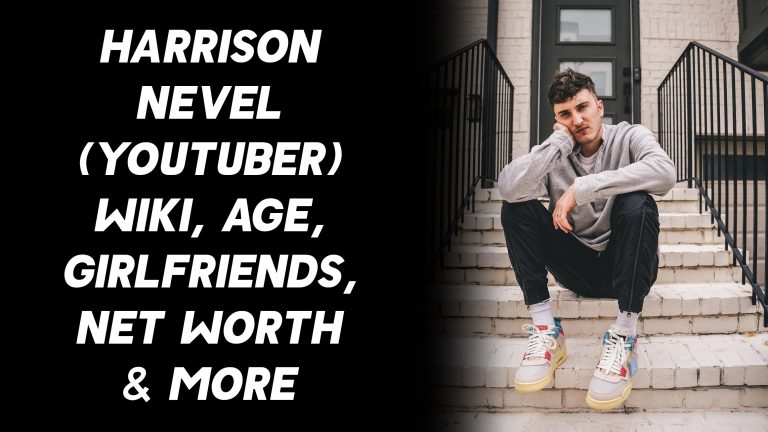