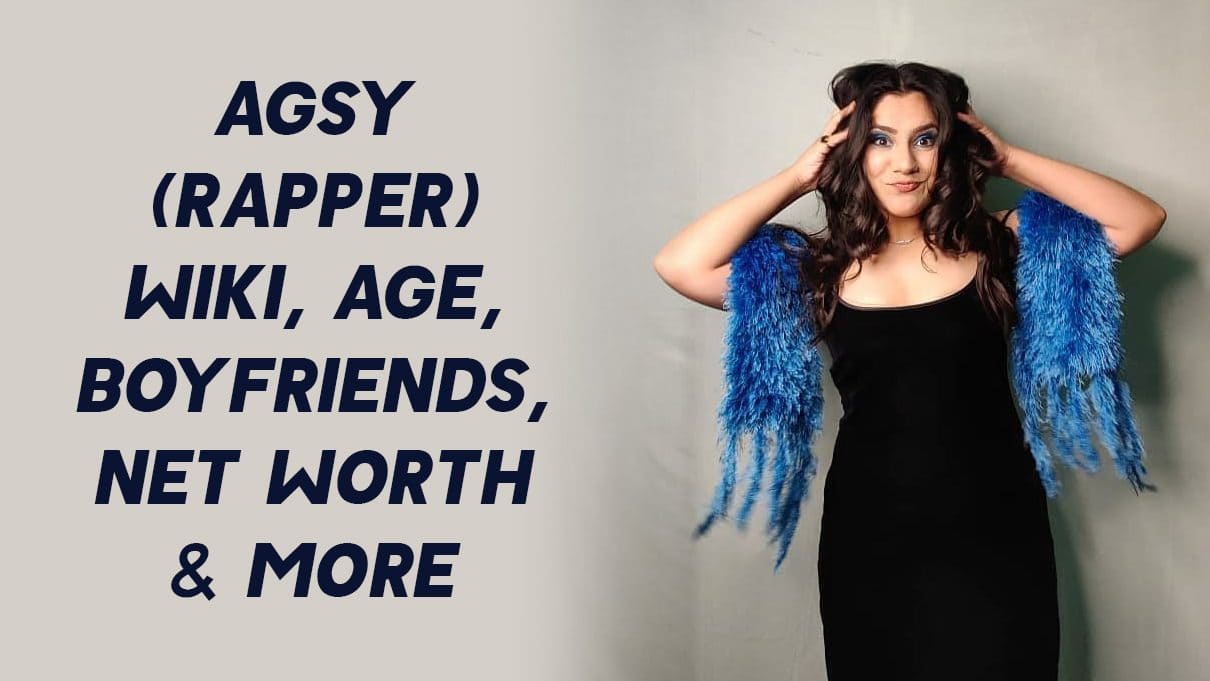 Agrita Dhawan AKA Agsy is a renowned Rapper in India. Rapping Field is majorly dominated by males in India, in situations like this establishing a name is a hard nut to crack and, Agsy has not just achieve that but also she is slaying her way through it. Let’s know more about her journey to fame. 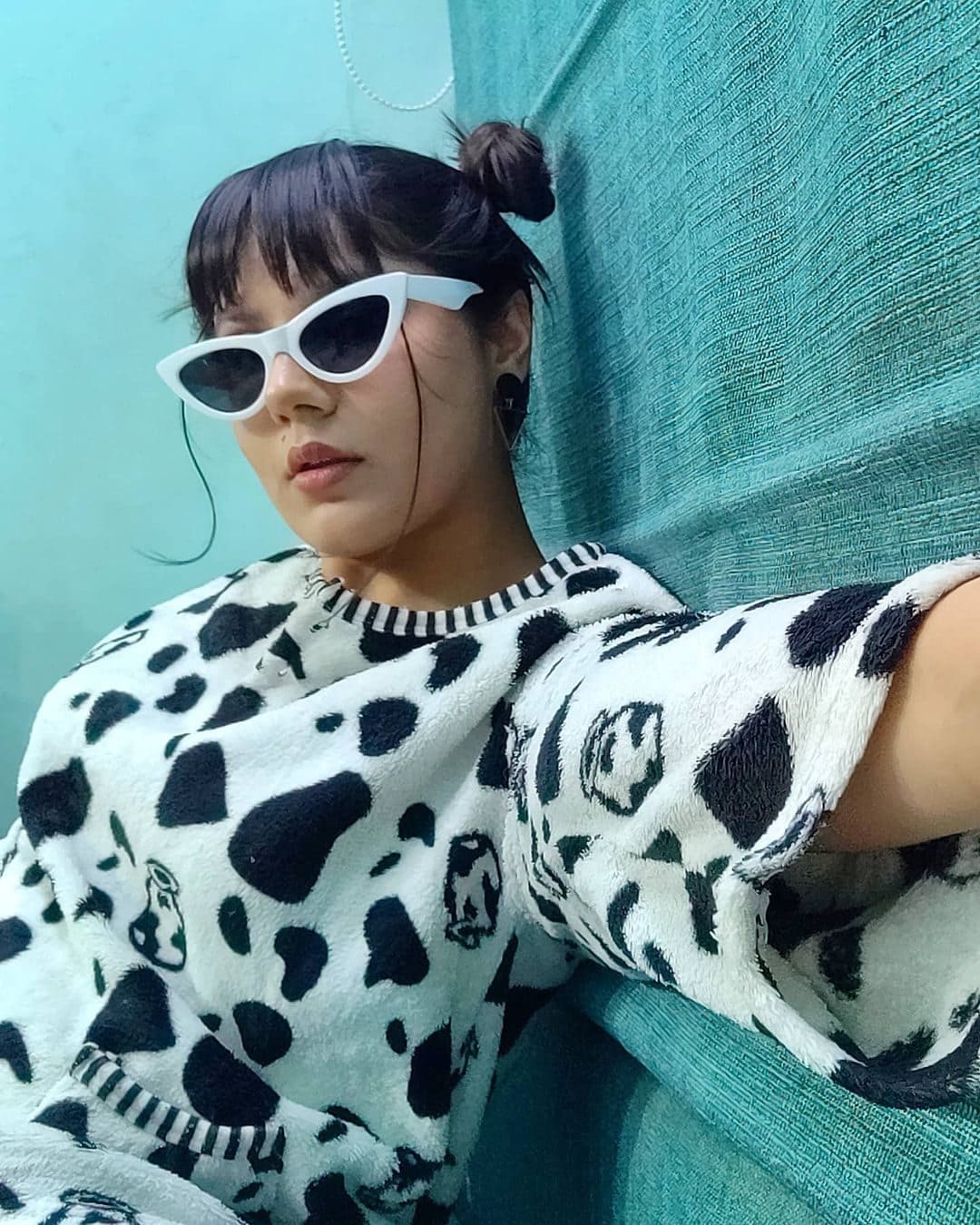 Agsy was born in a traditional jat family of Haryana. Her father name hasn’t revealed yet but, he is a Businessman and, Agsy mother’s name is Anu Menika Dhawan and, she is very close to her mother.

Agsy is currently dating Anant Sharma who is also her manager. 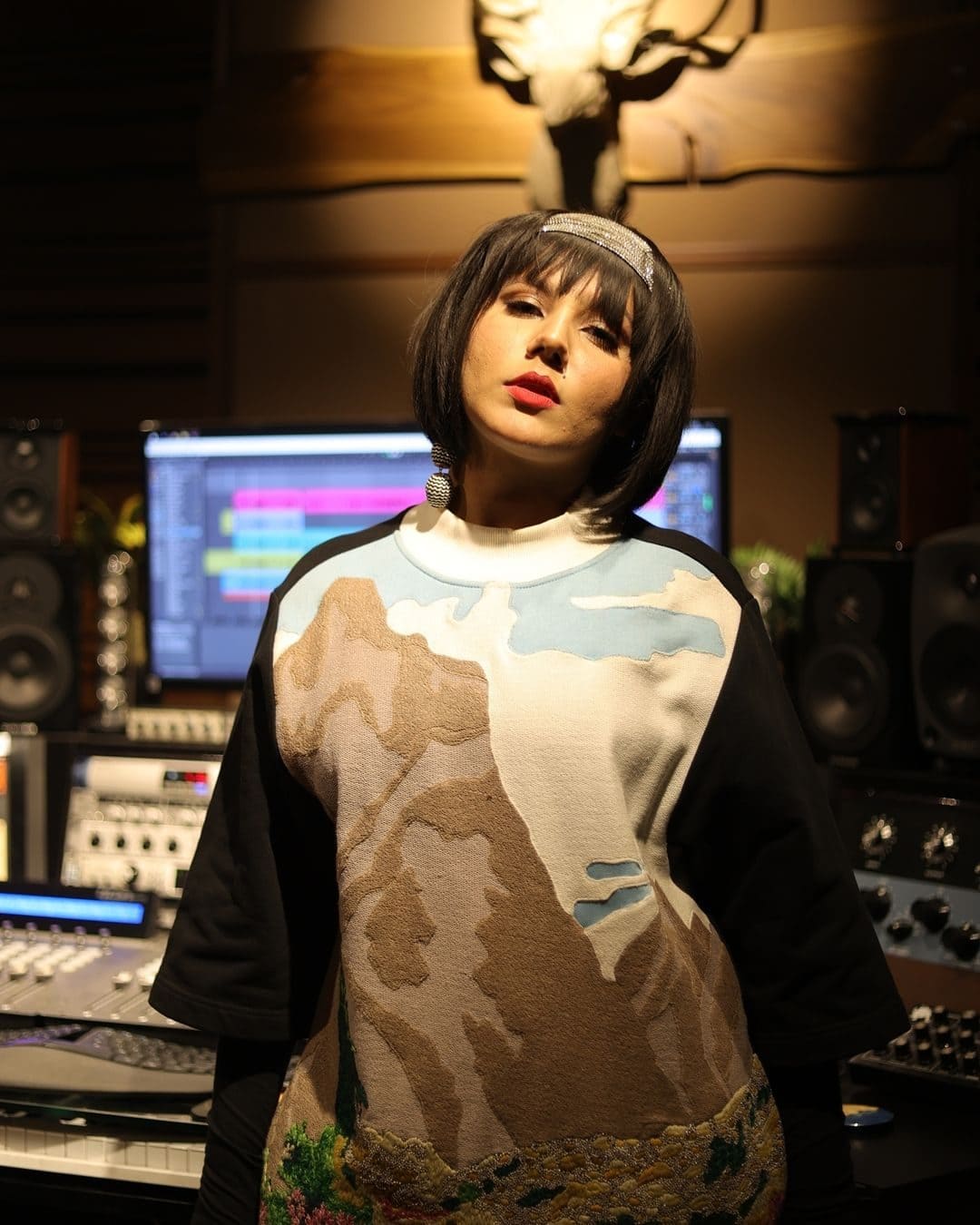 The information about Agsy net value hasn’t revealed yet.

Since childhood, Agsy is fond of singing. When she was just ten years old, she started learning classical singing. During her college days, she develops an interest in Rapping. She used to admire Nicki Minaj and Iggy Azalea. She gets attracted to the speed and often wonders how could they speak so fast. This thought develops a curiosity in Agsy and, she decided to do Rapping herself. She learned Lyrics and performed in one of his college fests. The response garnered from her performance was insane. Agsy made her decision and, opted for Rapping as her career.

She did well for some time and, one day, a boy commented on her stating that she always depends on collaboration and never does anything of her own. This comment triggers Agsy and, she finally decided to release her single. She began working on her track but, Agsy has to face a lot of difficulties in releasing. The editors she found for editing her video were beginners and, they took two months in editing. Finally, she posted her single track on her youtube channel. The track was titled “Wasted Love”.

When Agsy decided to pursue Rapping as her career, she has to go through a lot of criticisms and negative remarks made by society. But her family and her passion for Rapping stand tall and beat every criticism made.

She even collaborated with the known artists like T-Jay and Muhfaad. Apart from Rapping, she even did acting for quite a time. She acted in a film titled “Firki”, a Marwa Studios film project by AAFT.

2019 was a turning point for her career due to two reasons. First, She got an opportunity to featured in a music video titled ‘Mera Josh Mahan’ which was a part of the World Cup 2019 campaign by Red FM India. She sang it along with the Indian playback singer Divya Kumar. Secondly, she participated in a reality show maned MTV HUSTLE. Although she didn’t win but, she garnered a lot of popularity from the show and, she was the only female finalist competing in the show. The show provided Agsy the stage she needed.

This was the complete latest information about “Agsy” that we curated through the internet. We at FameImpact hope you enjoyed this article and got satisfactory answers to your questions. The information provided above will be updated regularly. Any mistake that you might’ve noticed or any edit that you want to suggest is always welcome in the comment box below. 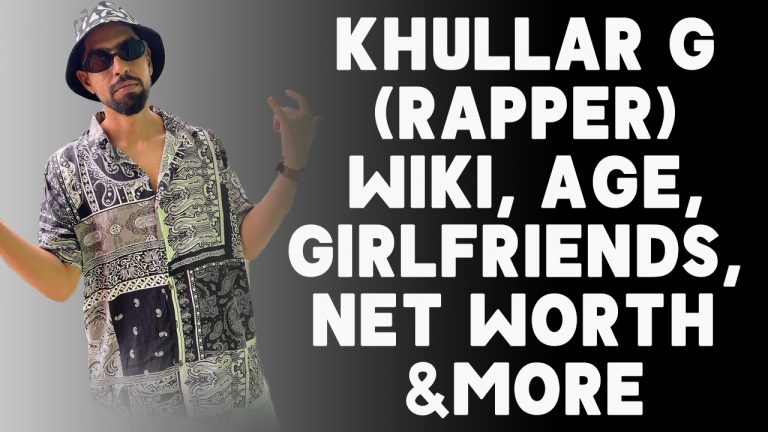 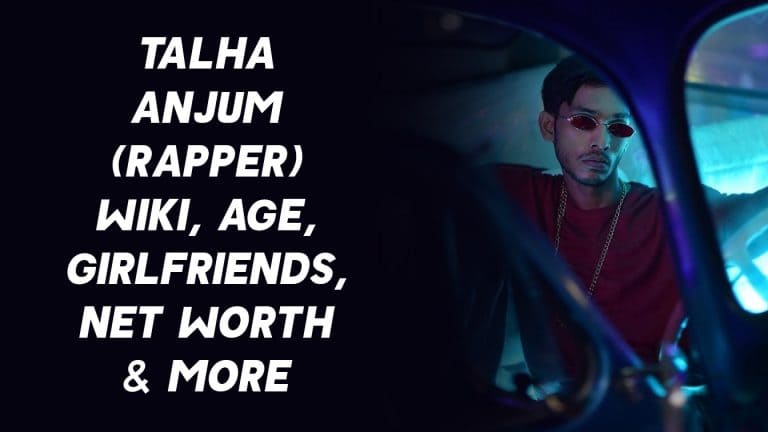 Talha Anjum is a Pakistani Urdu rapper and Actor. He has been a pioneer of Urdu rap in Pakistan. Here…