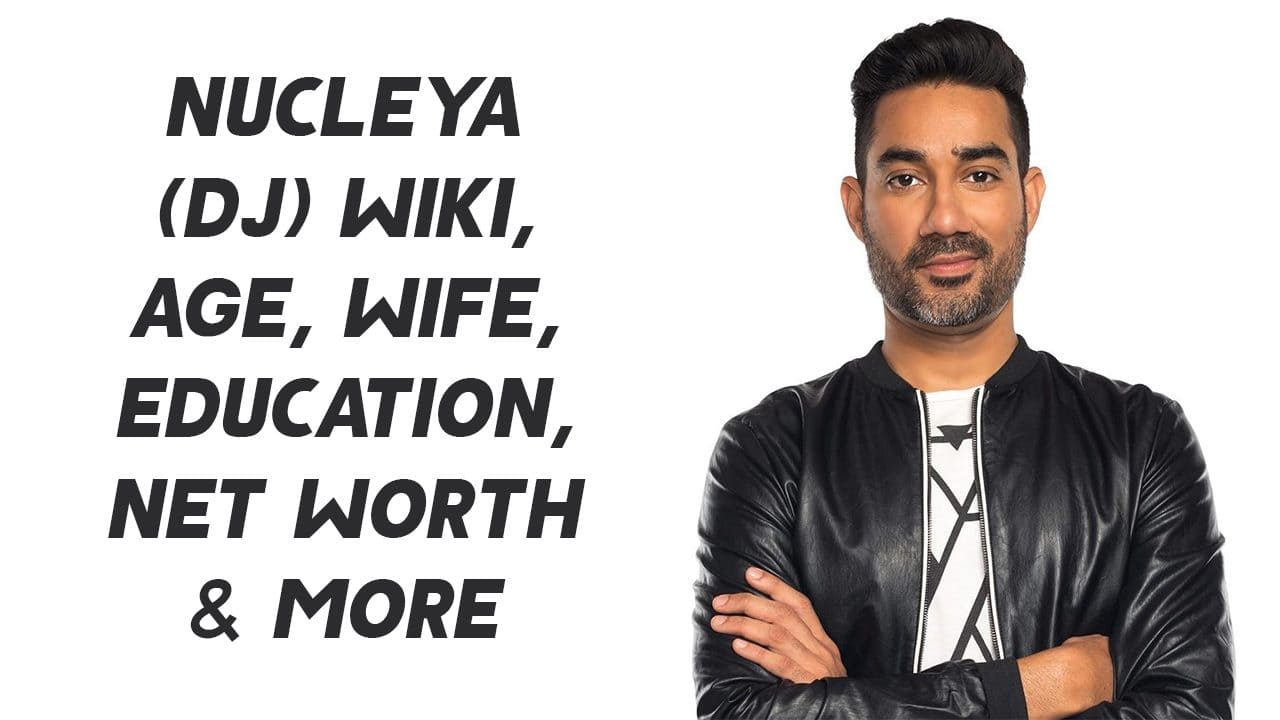 Udyan Sagar popularly known as Nucleya is a renowned Disc Jockey and Music Producer. He is internationally famous for his Dj. A few of his popular music includes Let’s Nacho (From the Bollywood movie Kapoor & Sons) and Bass Rani and Raja Baja. Let’s know more about his journey, net worth, girlfriends and, more. 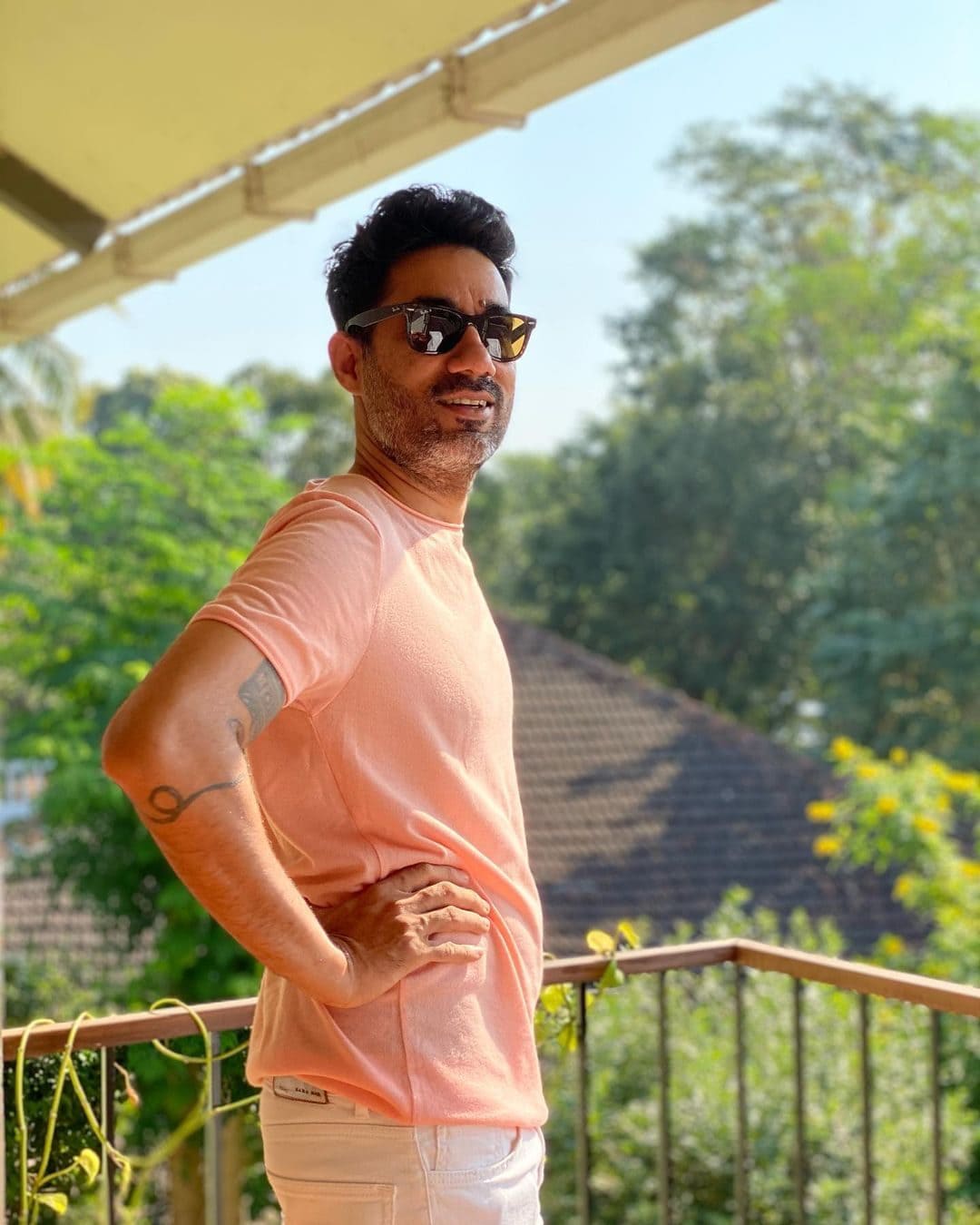 Nucleya was born on 7th December in the year 1979. Nucleya hails from Agra, Uttar Pradesh, India. After spending half of his childhood his family shifted to Ahemdabad, Gujrat. Nucleya is 42 years old (as in 2021).

When Nucleya was in his college, he met his wife for the first time. He fell in love with her and they started living together. In 2008, Nucleya married her longtime girlfriend, Smiriti Chaudhary and, they have a beautiful son named Guri Sagar.

The estimated net value of Nucleya is between $1 Million. 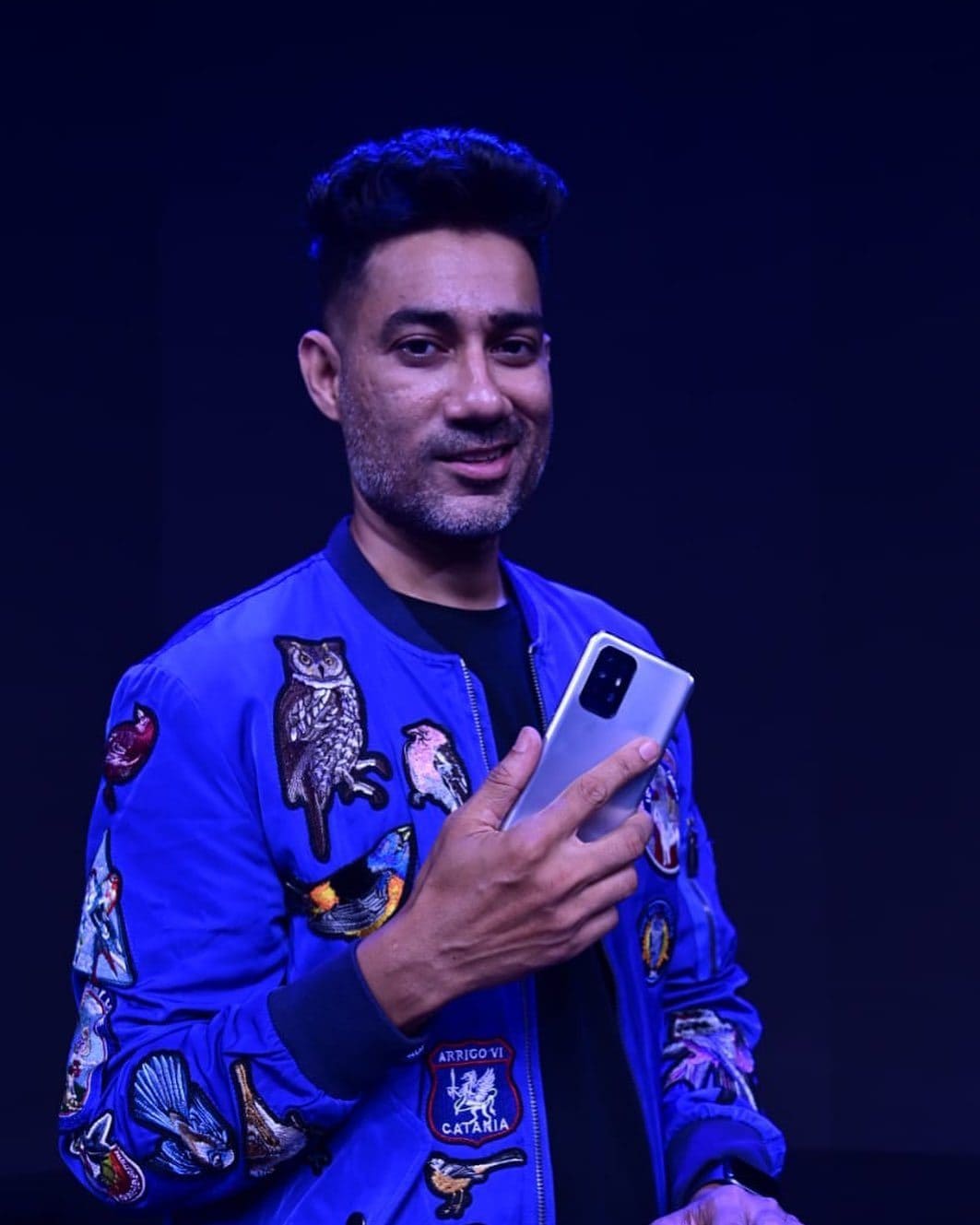 Nucleya Biography & Some Other Lesser Known Facts About Nucleya:

Since childhood, Nucleya is very close to music. His father was devoted to music and, they used to keep playing music tunes in their home throughout the day. Nucleya family was just like every other Indian family.
When he was a child, his mother used to dress him like a girl and, everyone thought of him as a girl. As a child, Nucleya was never fond of studying and spent most of the time playing video games.

When Nucleya was in eleventh class, he met Mayur Narvekar, who inspire him towards music and DJ. Nucleya along, with Mayur Narvekar and Mehirr Nath Chopra, founded Bandish Projekt in 1998. They struggled a lot initially because Ahemdabad was so sober at that time and, there were places to play music. So the trio finds out a way to promote their music through hosting parties at their friend’s farmhouse. The trio performed in Delhi and Mumbai and gained quite a publicity and even got a chance to perform in London and eventually in England, Dubai and many other countries.

His career took a turn in 2007 when he decided to leave Bandish Projekt. After separating his way, Nucleya has to go through a desperate time. He has to start from scratch and, getting his first shot was a hard nut to crack at that time. During that time, he decided to marry her long time girlfriend, Smriti Choudhary and, after some time they even had a baby. Nucleya was facing a tough time, her wife took charge and decided to opt for a job so that Nucleya could dedicate his whole time to the music. 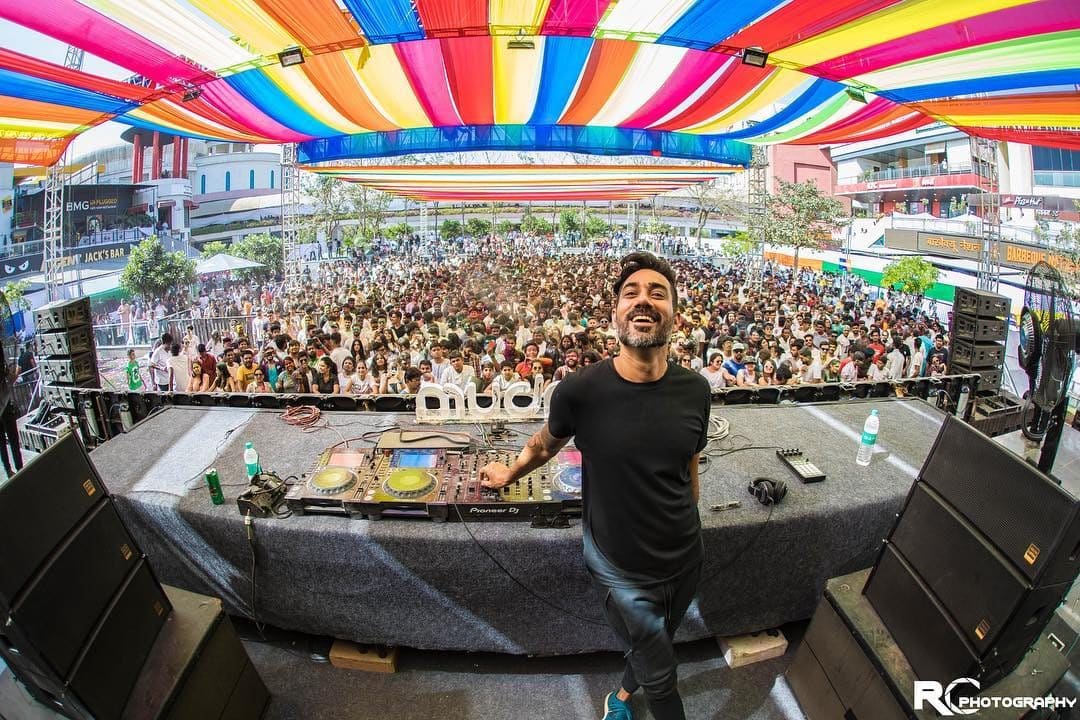 In 2013, Nucleya released his first album Koocha Monster give some accelerator to Nucleya’s career.

One of his tracks, titled Aakad Bakad, based on an old nursery rhyme got viral and became an instant hit due to the oomph factor Nucleya added at the end.

Nucleya revealed that most of the inspiration he got for music came from the Indian Streets. The highlight point of Nucleya career was in 2015 when he released Bass Rani and, with this, his career took speed. After some time, he even started doing shows internationally and, since then, there is no turning back. In 2019, Nucleya also judged an MTV Reality Show, MTV HUSTLE.

This was the complete latest information about “Nucleya” that we curated through the internet. We at FameImpact hope you enjoyed this article and got satisfactory answers to your questions. The information provided above will be updated regularly. Any mistake that you might’ve noticed or any edit that you want to suggest is always welcome in the comment box below. 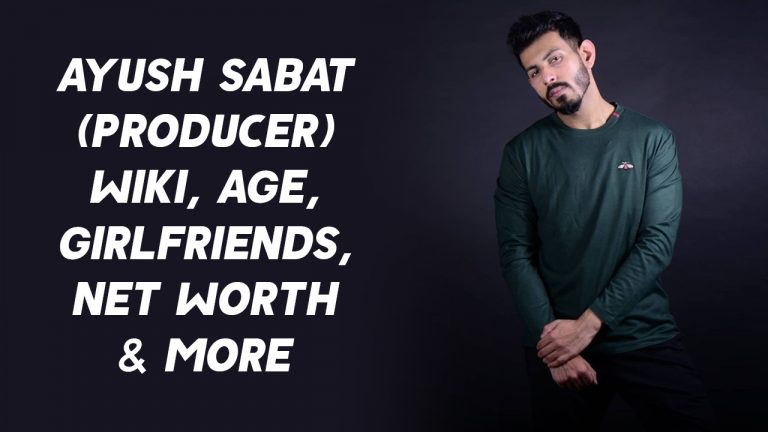